VIVE is one of the eleven institutes of significant general interest of the Ministry of Culture with special autonomy, i.e. scientific, financial, accounting and organisational: established in 2019, VIVE became operational on 2nd November 2020. 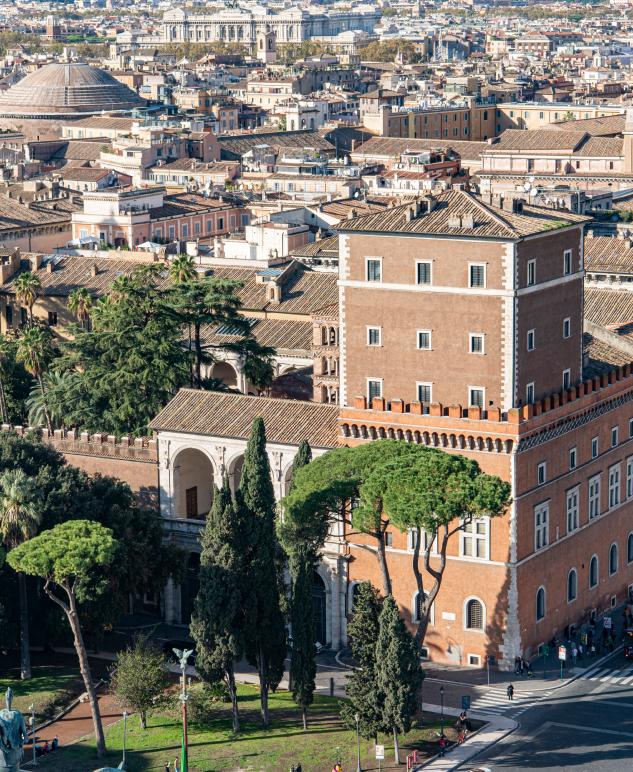 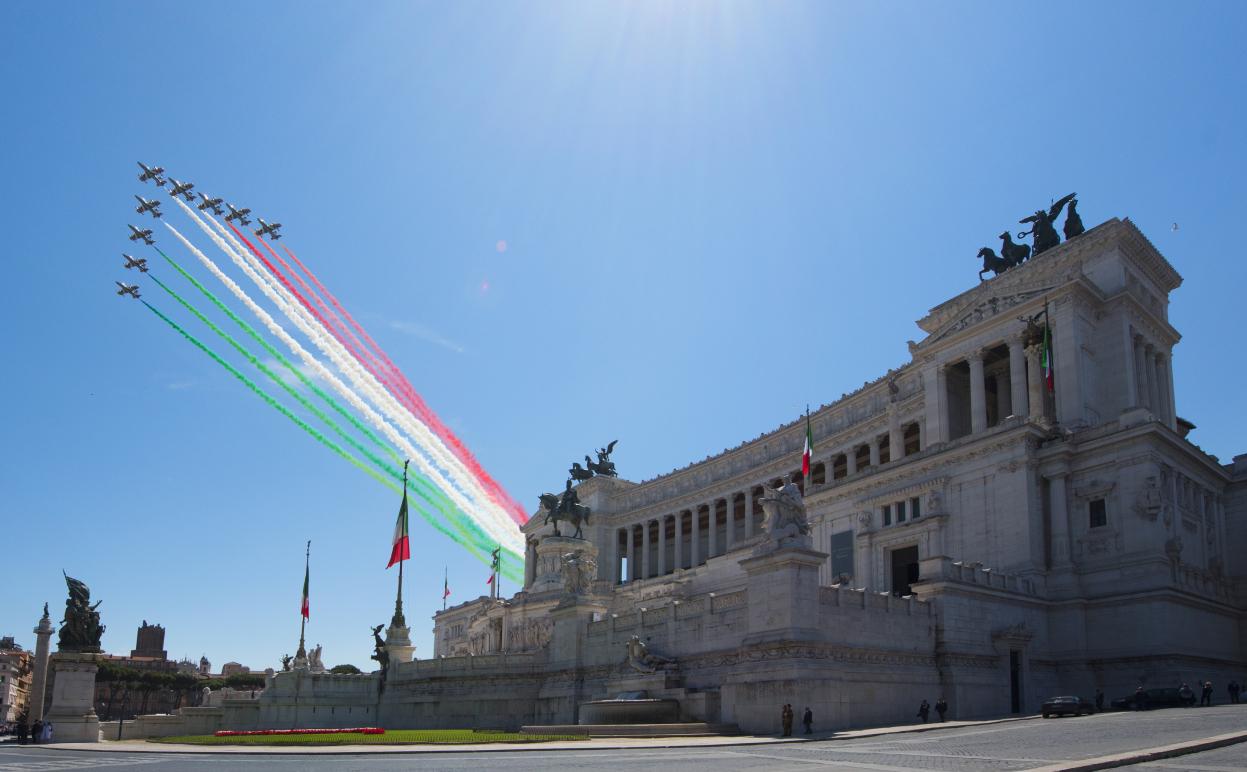 VIVE is located in Piazza Venezia, in the heart of Rome and is composed of the Monument to Victor Emmanuel II, also known as the Vittoriano or Altare della Patria (Altar of the Fatherland), including the panoramic Terrace, the Central Museum of the Risorgimento and the Imperial Forums’ Wing, and Palazzo Venezia, with its Museum.

VIVE also manages the Library of Archaeology and Art History, both its main office in Palazzo Venezia and the detached one, a few steps away, in the Palazzo del Collegio Romano, now the headquarters of the Ministry of Culture, pending the transfer to Palazzo San Felice, made available by the Presidency of the Republic.

The Institute is a permanent non-profit institution, open to the public, at the service of society and of its development.

The Institute, a symbol of the Republic and its constitutional values, protects and enhances its architecture, its decorative elements and its collections, primarily through research and study; the Institute also promotes their public use, with a view to a full and modern education towards an active, democratic and European citizenship.

The Institute, located in the centre of the city, puts itself forward as a venue for highly scientific exhibitions, such as to contribute to relaunching Rome in the field of national and international art exhibitions.

The Institute manages the Central Museum of the Risorgimento located inside the Vittoriano, also making use, for scientific and research activities, of the collaboration of the Institute for the History of the Italian Risorgimento.

The director, Edith Gabrielli
General manager at the Ministry of Culture 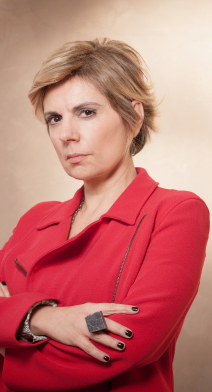 Married with two children, she studied at the “Sapienza” University of Rome and the London School of Economics and Political Science. She is an appreciated scholar in the fields of art history and museology, she has dozens of essays and monographs to her credit, published in national and international scientific forums.

In 1999 she joined the ranks of the Ministry for Cultural Heritage and Activities, from 2010 to 2015 she was Superintendent for the Historical, Artistic and Ethno-anthropological Heritage of Piedmont and the Scientific Director of the Conservation and Restoration Centre "La Venaria Reale" since January 2011: in Piedmont, among other things, she reopened Palazzo Carignano to the public and oversaw the museology project of the new Sabauda Gallery.

Returning to Rome, from 2015 to 2020 she directed the Museum Centre of Lazio: her management of 46 museums, archaeological areas and places of culture in the region, including the Pantheon, Castel Sant'Angelo and the Vittoriano, has achieved remarkable results both for the quality of the cultural offer and for the marked increase in the number of visitors and revenues.

Under her direction, which began in November 2020, the new Vittoriano and Palazzo Venezia institute is on its way to becoming a museum and exhibition centre of international importance.​

read the curriculum
The governing bodies
The Board of Directors

The Board of Auditors

The governing bodies
The Board of Directors

The Board of Auditors

Address
Piazza San Marco, 49
00186 ROME, ITALY
e-mail
vi-ve@cultura.gov.it
Telephone
+39 06 69994211
Pec
vi-ve@pec.cultura.gov.it
Leave a comment
Give us a few minutes of your time and fill out the questionnaire.
You will help us understand how to improve.
take a survey
Press area
If you are a press agent, here you can find the press releases and all the material concerning our activities.
press area
subscribe to newsletter