menu close
Intro
History
What to see
Not to miss

For centuries the residence of popes, cardinals and ambassadors, Palazzo Venezia is an ancient and majestic fifteenth-century palatial home in the heart of Rome. Its gardens, historic reception rooms, not to mention the museum inside, all take the visitor back in time to revisit the splendour of the Renaissance and Italy’s world-famous tradition in the field of fine and applied arts. 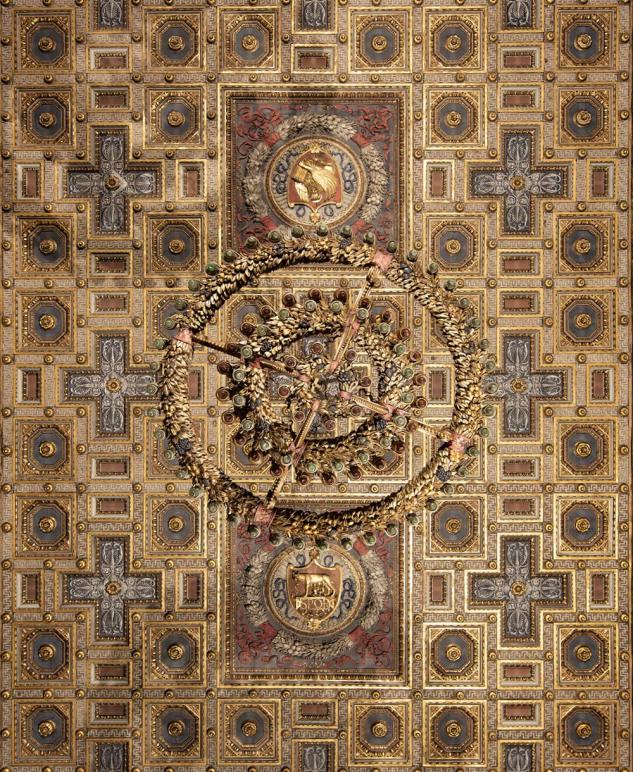 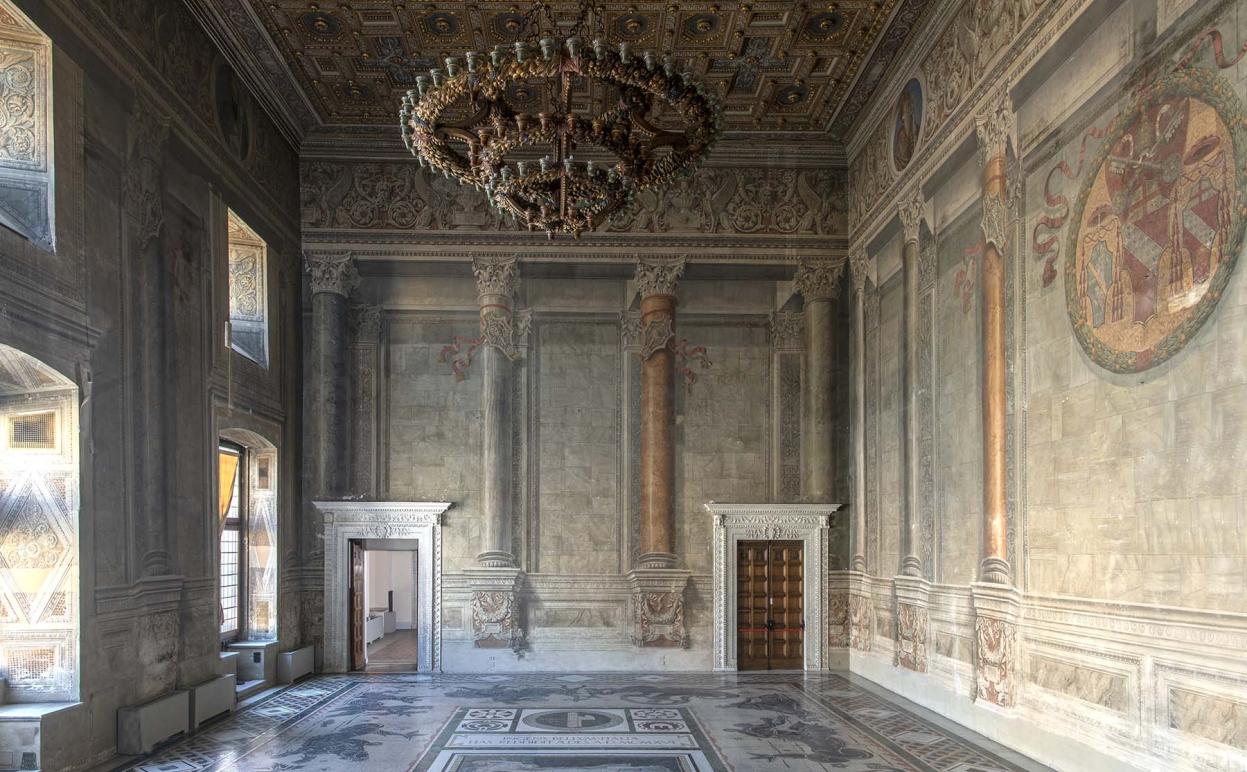 There are few, if any, other buildings in Rome that contain such a rich heritage of history, art and culture. The façades, architectural layout and many of the building’s details refer to the founder and first inhabitant, Cardinal Pietro Barbo, who later became Pope Paul II (1464-1471). Following in Barbo’s illustrious footsteps, between the fifteenth and sixteenth centuries, many popes spent long periods of time there, especially during the hot summer months, including Pope Paul III Farnese (1534-1549).

As well as being a private residence, politics and diplomacy have traditionally played a decisive role within the palace. Over the centuries, hundreds of distinguished guests - including Erasmus of Rotterdam and Emperor Charles V of Habsburg - have crossed the threshold of its grand entrance, attracted by the beauty hidden within its walls.

The external façades of Palazzo Venezia, which present a severe and imposing outward image, like the walls of an ancient fortress, open up to the visitor on the inside of the building, to reveal an internal complex of flower beds, gardens and courtyards, rooms so grand they will take your breath away and masterpieces from the Middle Ages and Neoclassicism. Palazzo Venezia thus acts as a summary for an entire world, the Renaissance, removing visitors from the hustle and bustle of the traffic of modern-day Rome and taking them by the hand on a journey that walks the subtle line between dreams and admiration. 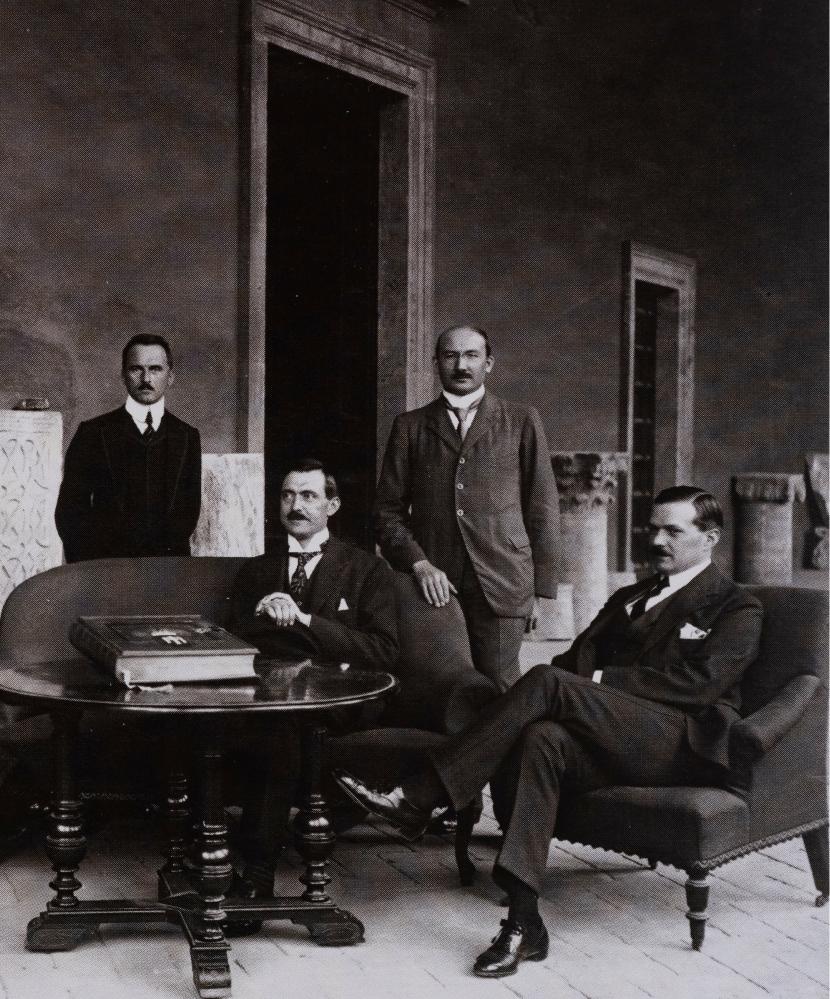 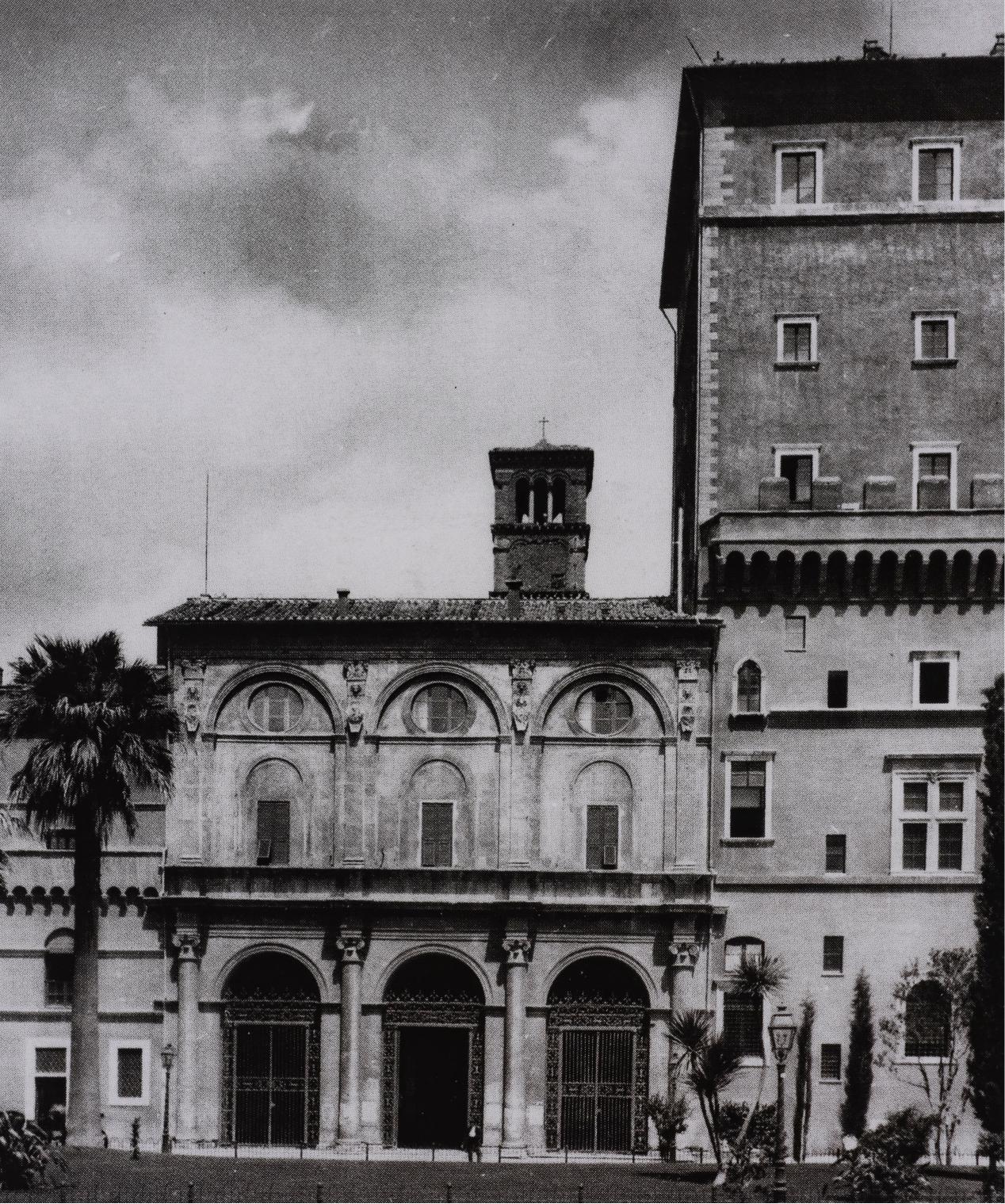 Find out the full story
History

Find out the full story
Find out what to see

Not to be missed