menu close
Intro
History
What to see
Not to miss

The museum, conceived in 1884, but only opened in 1970, offers a must-see visit to discover the Risorgimento 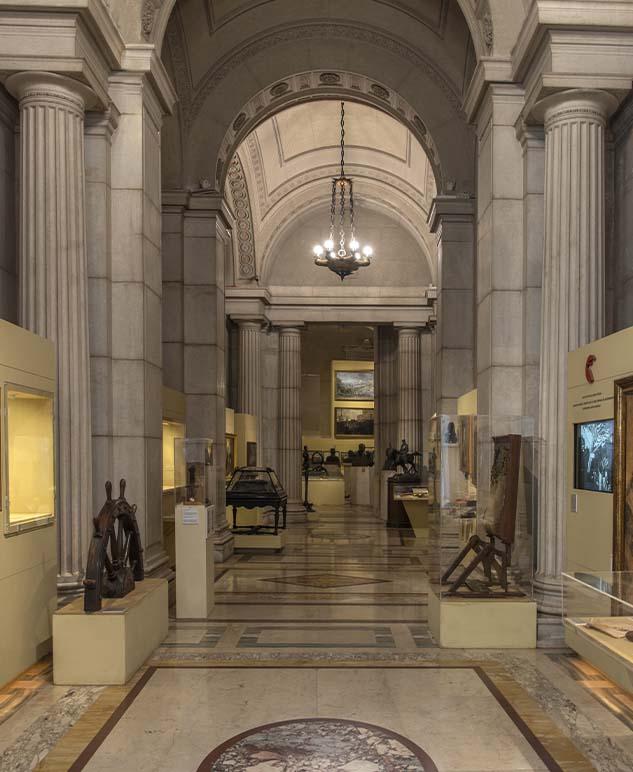 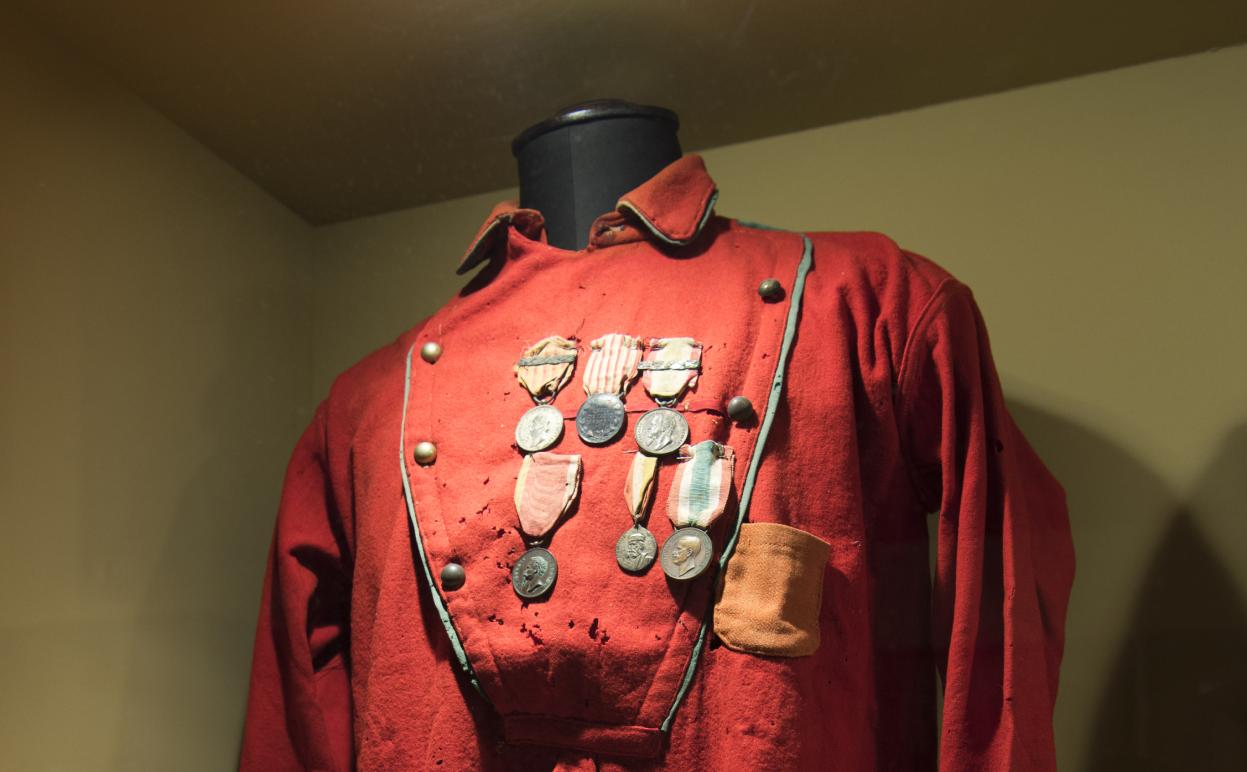 Do you want to understand how Italy became a united and independent nation? Or get to know its heroes better, from Giuseppe Mazzini to Giuseppe Garibaldi? Well then, this is the right place.

Diaries and sculptures, letters, relics and weapons: everything speaks of the Risorgimento, of its protagonists - and a little also of its opponents. The tour starts from the eighteenth century and reaches the First World War, passing through the main stages of Italy’s liberation process.

Set in a series of majestic rooms in the heart of the Vittoriano, thanks to its remarkable heritage of period memories the museum brings before your eyes and almost lets you touch this glorious period of the country's long history. 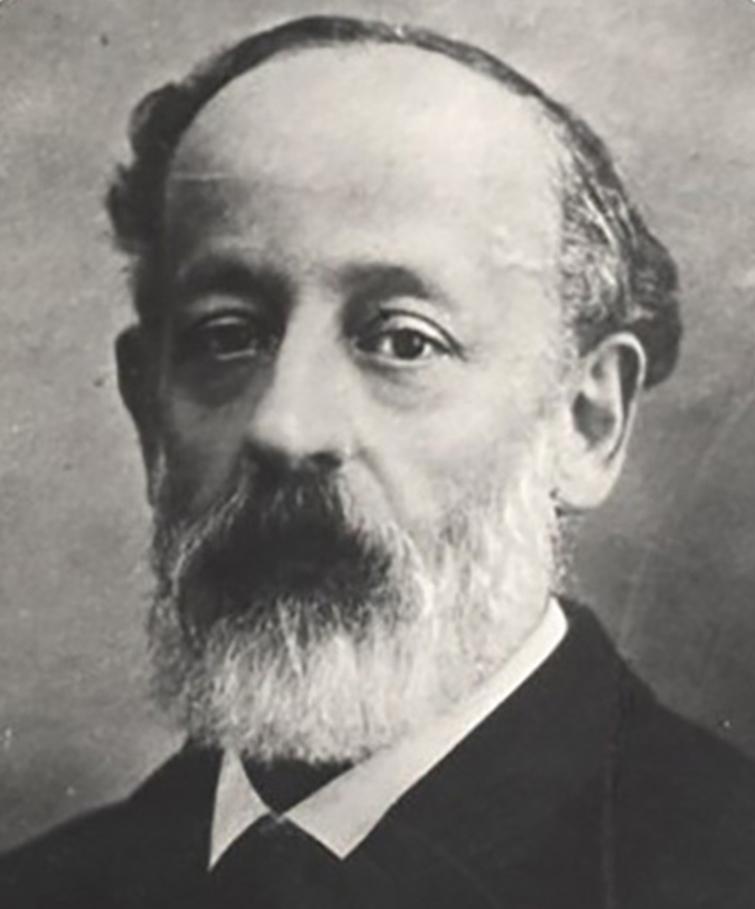 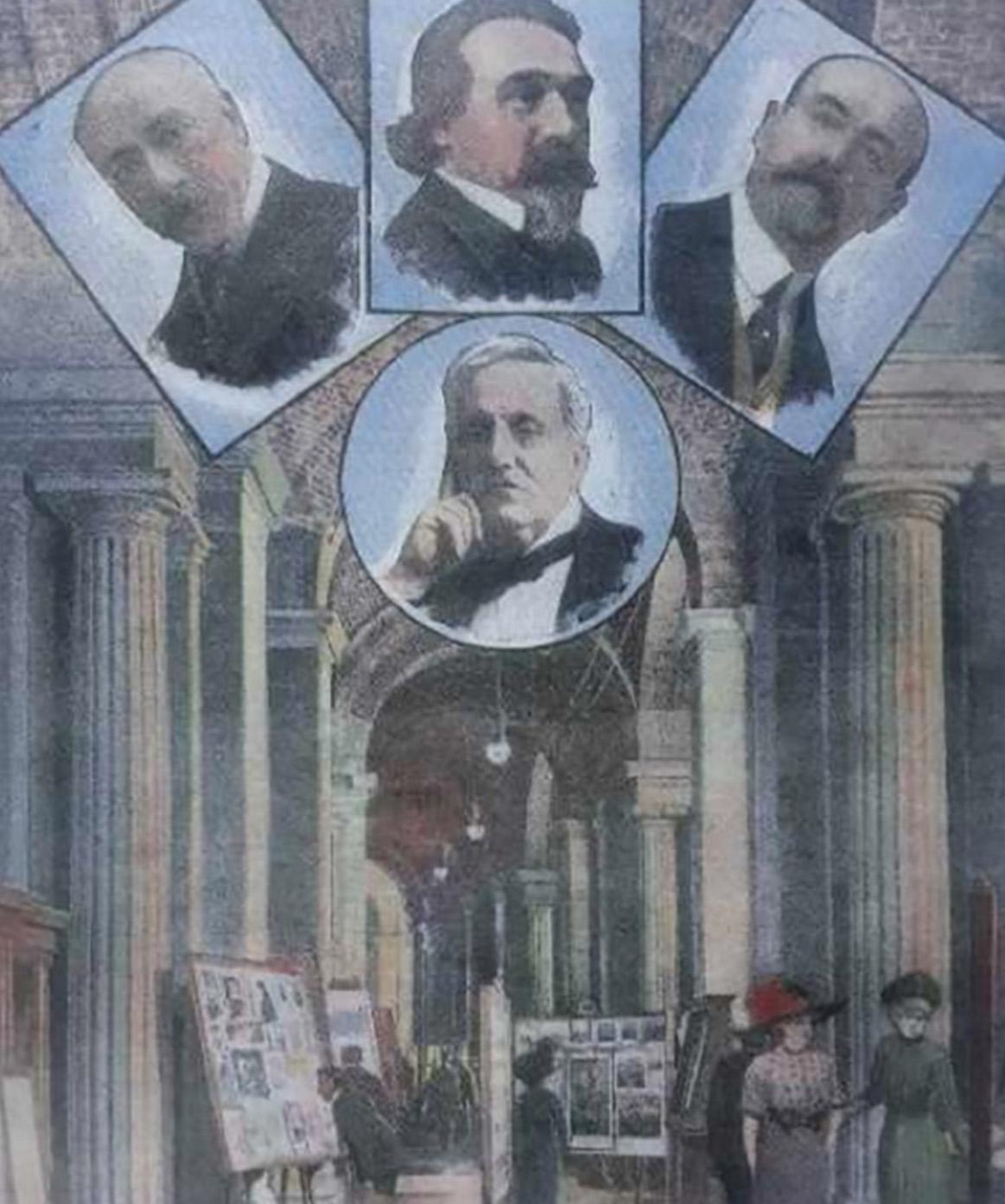 Find out the full story
History

Find out the full story

scopri cosa vedere
Find out what to see
subscribe to newsletter