The expressive power of a great artist celebrates one of the Italian heroes of the First World War, awarded the Gold Medal of Military Valour.

In 1934, a competition was launched with the theme “War and Victory” through which painters, sculptors and engravers were invited to depict the deeds, individual or collective, carried out by recipients of the Gold Medal of Military Valour during the First World War. The works that were submitted for the competition were exhibited at the Quirinal Palace and those which were victorious, or otherwise deemed worthy, were bought directly by Queen Elena (1873-1952), wife of Victor Emmanuel III (1900-1946), who donated them to the Central Museum of the Risorgimento. The paintings and sculptures offer us a glimpse of the trends that were popular in academic art in the 1930s, which was oriented towards a comforting sense of naturalism, apart from a few rare exceptions, such as the bust created by Roberto Melli (1885-1958) depicting the disfigured face of Gaetano Carolei (1896-1974), which fluctuates between Expressionism and Futurism. 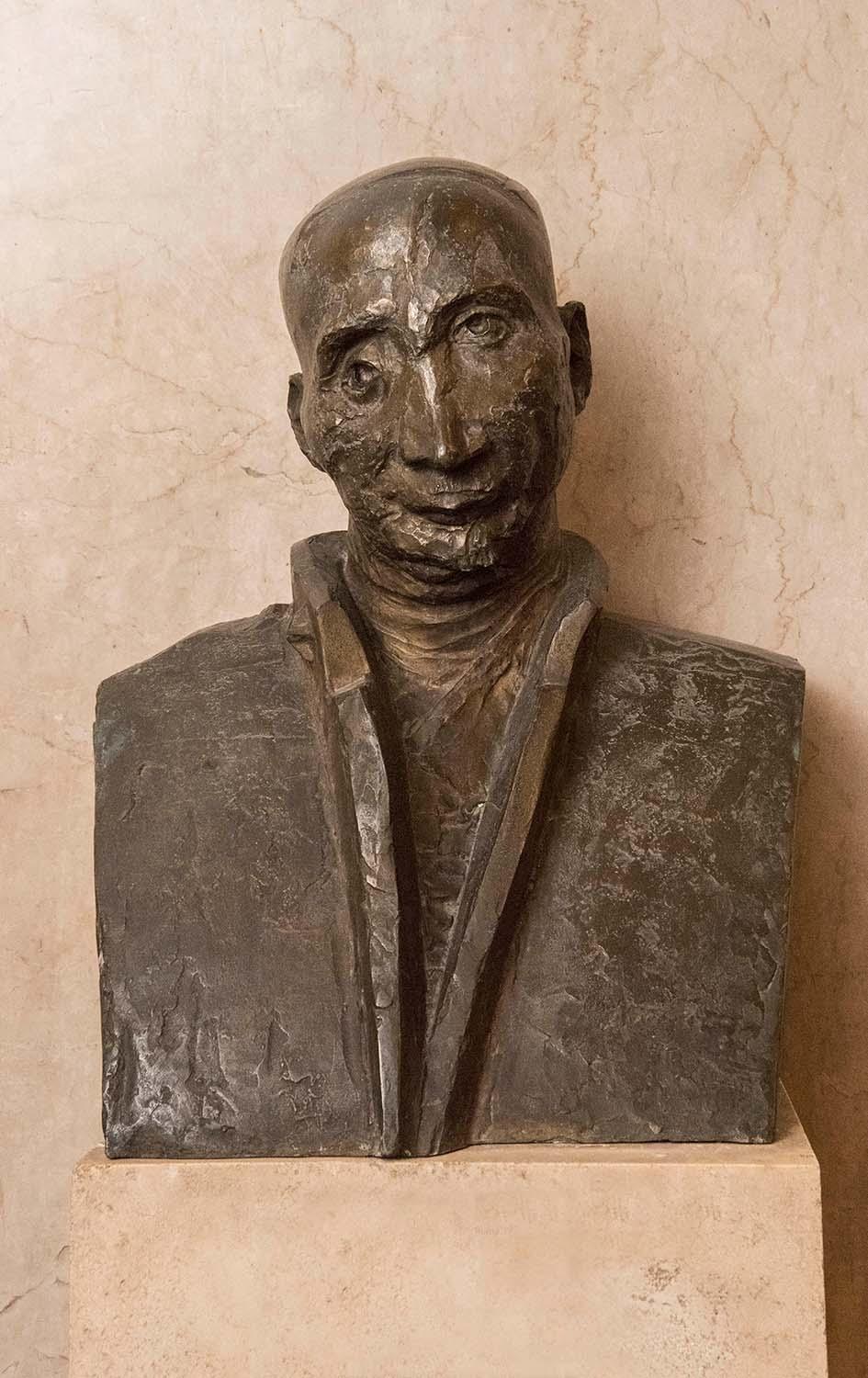