Opening to the public

After thirty-five years, the museum finally welcomes visitors but is soon forced to close

The outbreak of the Second World War and even more so the post-war period correspond to a phase of shadow for the museum. Its fate can in some way be assimilated to that of the Vittoriano: involved in the overall damnatio memoriae of the fascist regime, the museum saw its official opening increasingly delayed.

On 2nd October 1970, on the centenary of the Rome Plebiscite, the museum finally opened its doors to the public. The opening bears the strong mark of Emilia Morelli (1913-1995), secretary of the Historical Institute at the time of Alberto Maria Ghisalberti (1894-1986), her teacher, and then in turn the president. A recognised expert in studies on Mazzini, Morelli had used the lifts of the Vittoriano in the now distant 1936. From that moment she had always followed the ups and downs of the monument. 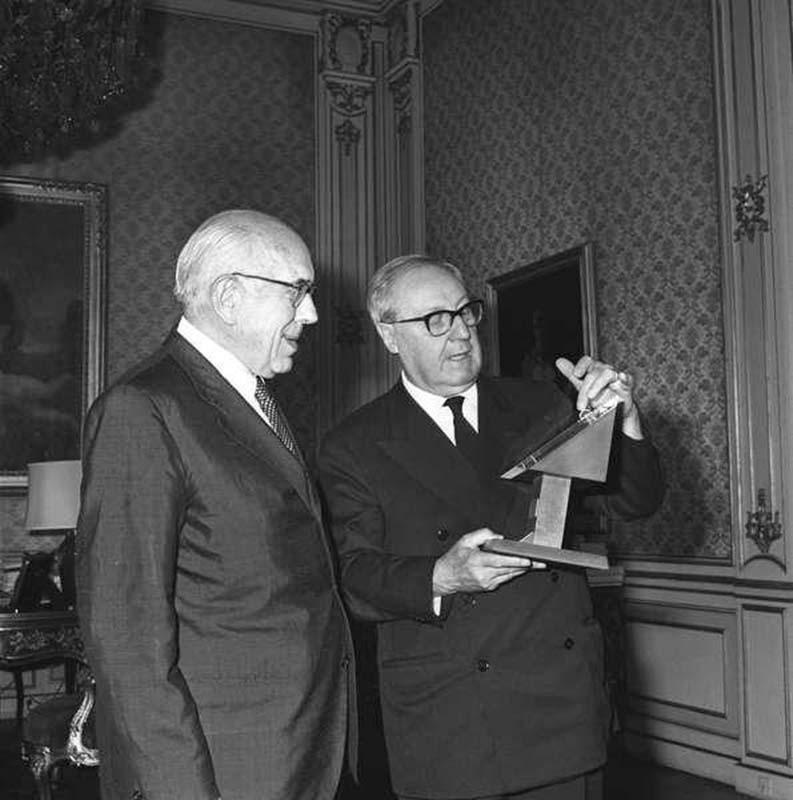 Alberto Maria Ghisalberti (at right), Chairman of the Institute of the History of the Italian Risorgimento, meeting with Italian President Giuseppe Saragat (at left) in July 1970, to collect the gift from the President of the United States of America to the people of Italy in honour of Apollo 11 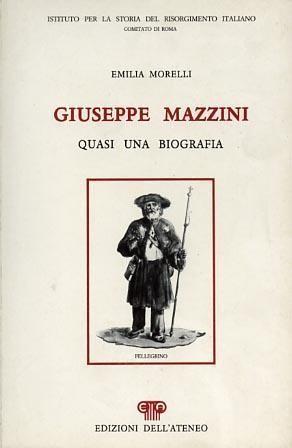 At the head of a group of young historians, Emilia Morelli imposed a chronological path on the museum, which started from the enlightened despotism of the second half of the eighteenth century to reach the end of the First World War. The public, entering from the Imperial Forums’ Wing encountered five sections: the visit ended in the so-called "stylobate rooms", corresponding to the current museum, where, among other things, the gun carriage used to carry the coffin of the Unknown Soldier was located. 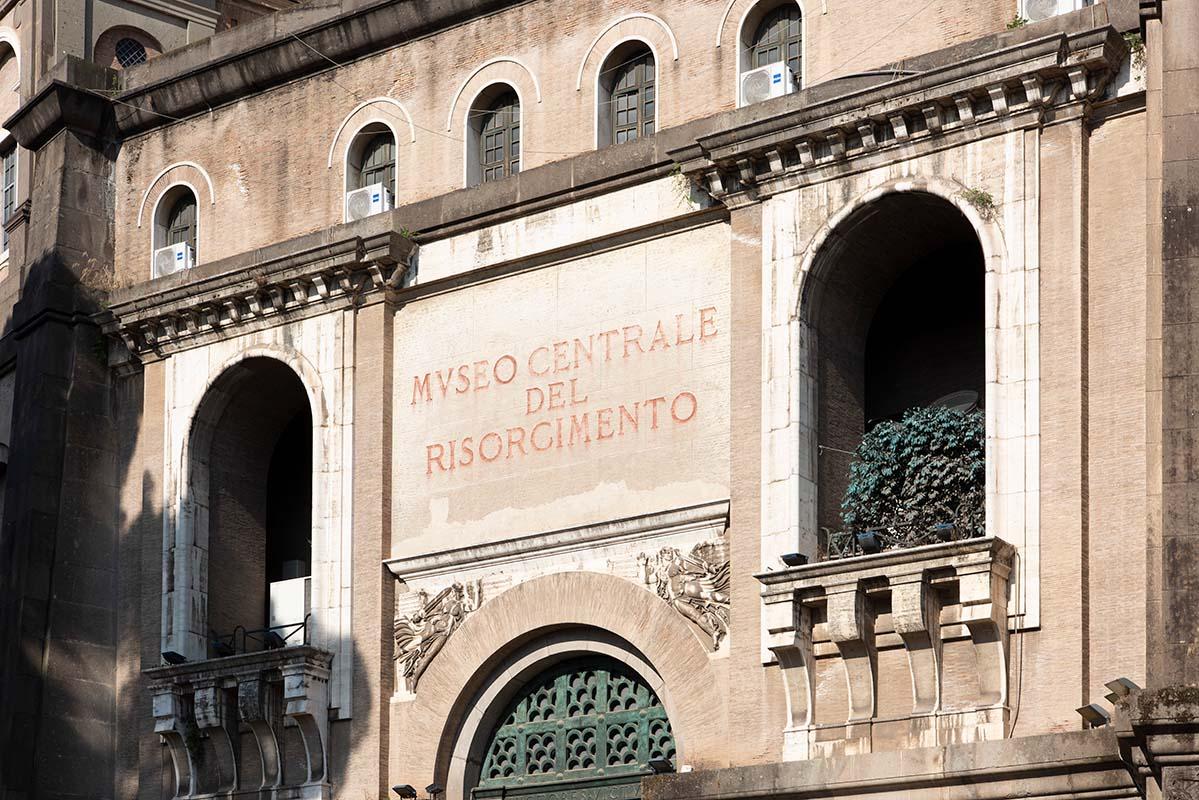 The entry doorway of the Central Museum of the Risorgimento

Already closed, except for temporary exhibitions

In 1979, a failure in the water pipes and consequent damage to the electrical system compromised the museum's use: it was closed the following year, 1980. Subsequent periods should be remembered mainly for the temporary exhibitions, including the one on Garibaldi. Art and History. Promoted by the National Committee for the first centenary of the death of Giuseppe Garibaldi, chaired by Giovanni Spadolini, the exhibition had two locations, Palazzo Venezia and the Vittoriano. To all intents and purposes it can be considered a precedent of the current structure of VIVE. 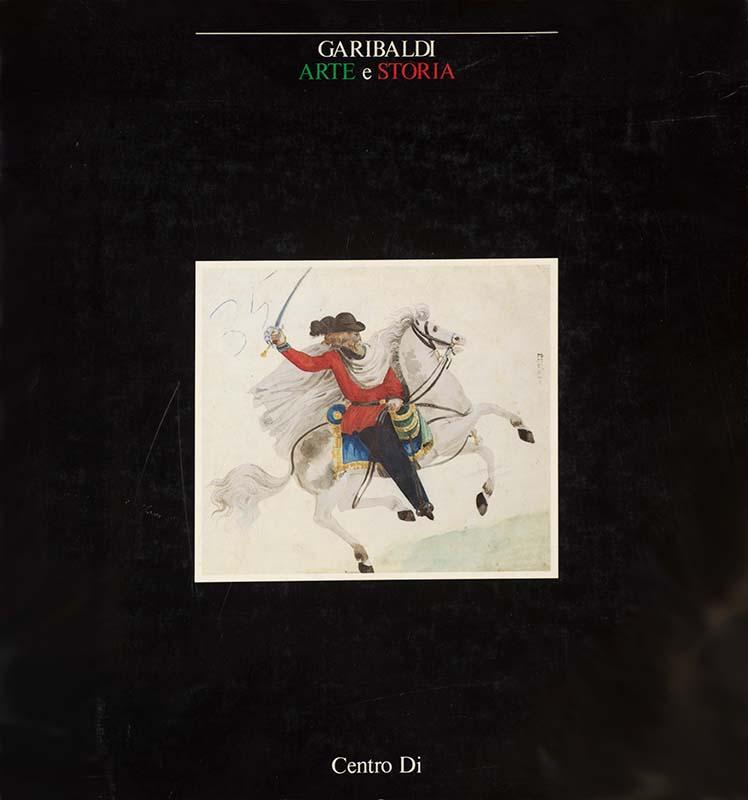 Cover from the catalogue of the show titled Garibaldi. Arte e Storia (Garibaldi: Art and History), 1982