A collection of books, drawings and prints from a wealthy, refined collector of French origin who lived in Rome in the 20th century

Born in Paris, Alfredo Dusmet de Smours (1879-1964) was part of a noble family originally from Bavaria, which then moved to Flanders and lastly reached Italy with the Bourbons, where it spread out between Sicily, Naples and Rome. Alfredo, who was given the title of knight of the Sovereign Military Order of Malta and of the Order of Saints Mauritius and Lazarus, married an American named Edith Oliver in 1904. Oliver was an admirer of traditional Italian art and even wrote a novel on ancient Etruria, titled Celnea. 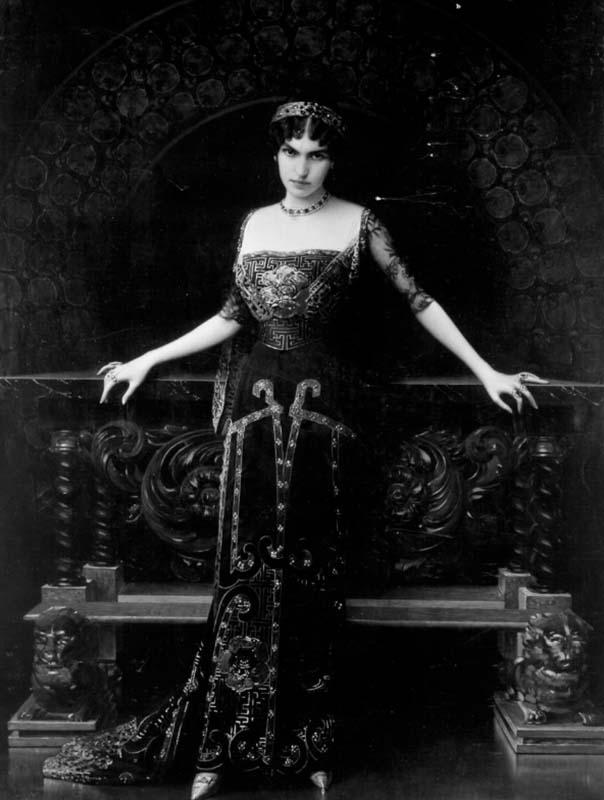 The Dusmets lived in Rome in a house in Via Abruzzi in the Ludovisi quarter, which no longer exists today. There they collected antique items of notable artistic value: their collection included paintings, sculptures, 17th century tapestries from Brussels, and porcelain from China. 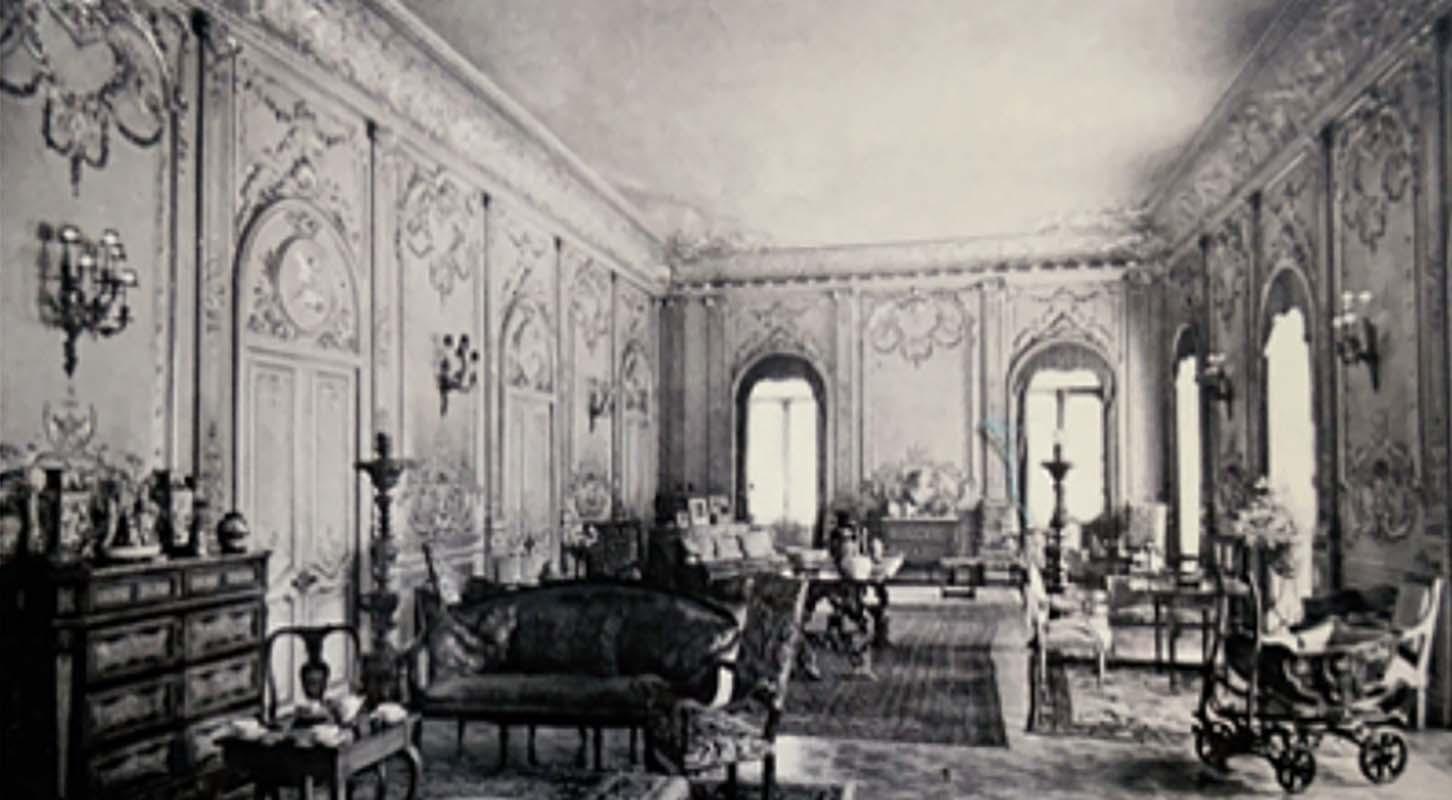 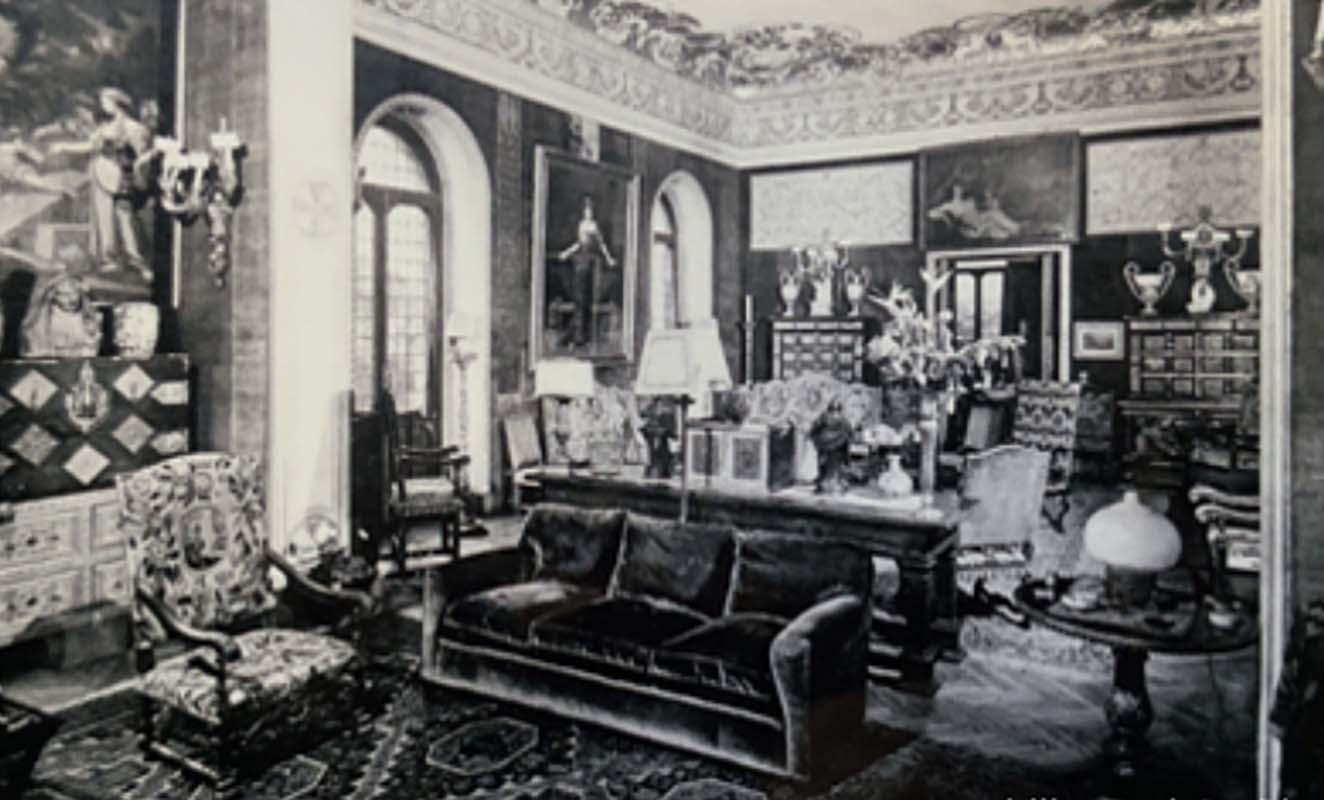 Their art collection, which took up a large portion of their house, was partially sold at auction in 1955, though a sizeable part of it was left by Edith as a testamentary disposition to the National Gallery of Ancient Art of Rome. 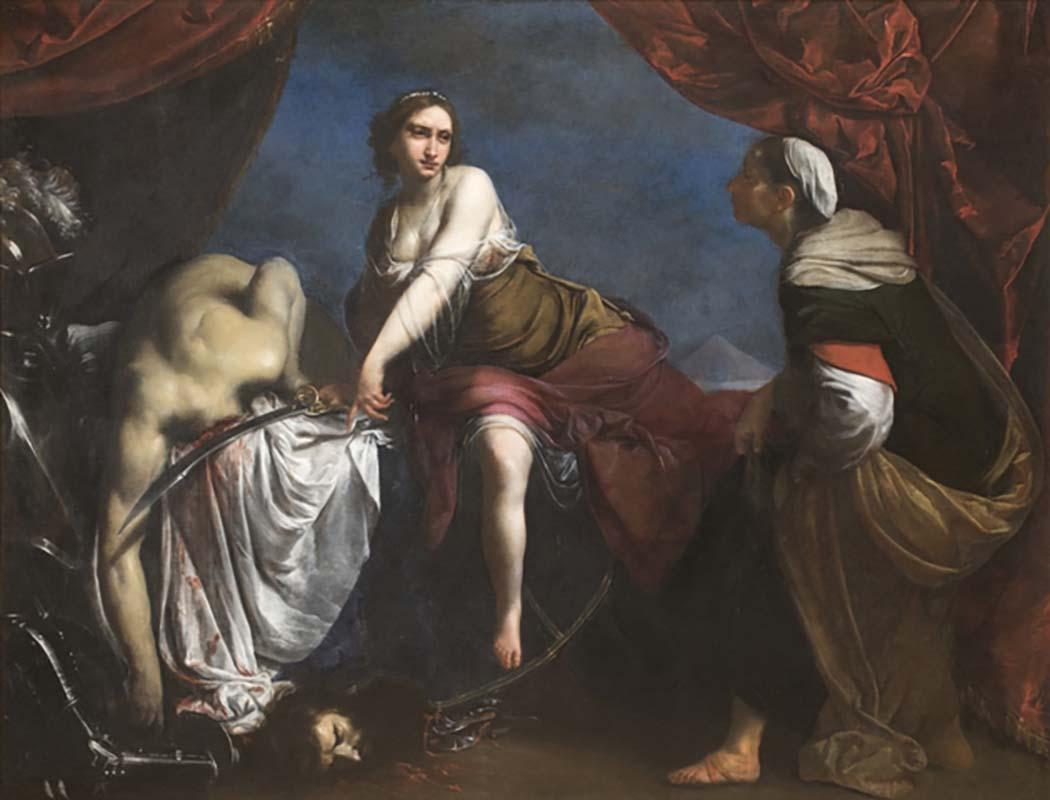 Judith and Holofernes, Francesco Furini, oil on canvas, 1630-1635, originally in the Dusmet collection, now in the National Gallery of Ancient Art at Palazzo Barberini

The Dusmet Archive is one of BiASA's most precious assets. It arrived in three separate donations: 1950, 1954 and 1958. The 1950 donation included 550 volumes, divided between valuable editions of architectural treatises by Vitruvius, Leon Batista Alberti, Andrea Palladio and Francesco Milizia; publications about Rome and its monuments (including Israel Silvestre’s album on gardens, and the 1762 version of Il Campo Marzio by Giovanni Battista Piranesi) and an incunabulum of The Jewish War by Flavius Josephus (Venice, 1499). 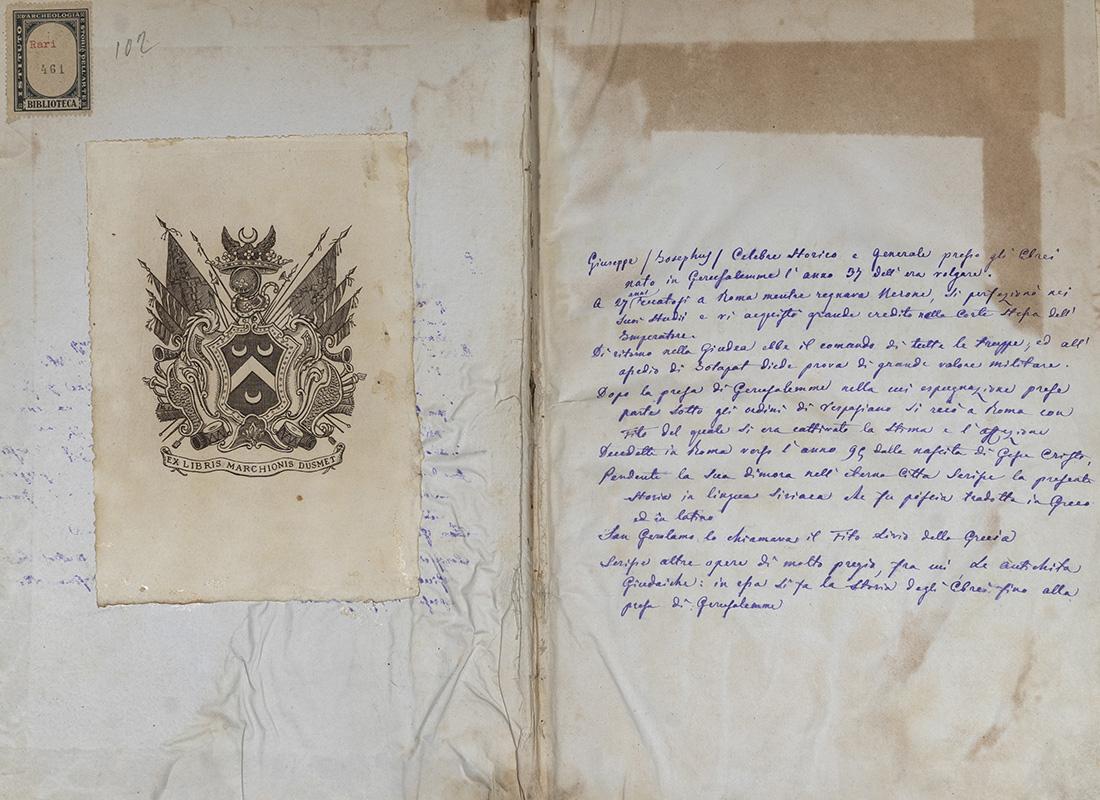 Incunabulum of The Jewish War by Giuseppe Flavio, published 1499, which still includes the bookplate (left) of the donor, Alfredo Dusmet

The 1954 donation was composed of 169 drawings and 159 prints. Worth noting among the 16th to 19th century drawings and designs are the sheets by Enea Vico, Il Cronaca, Ferdinando Fuga and Giuseppe Valadier. The third and final donation consisted of the Dusmet family tree, which is on parchment and embellished by crests and city views.

Dusmet didn’t include a clause to keep all the materials together. The only exception was for the nobility and heraldry section. At BiASA, its volumes, recognisable by the rich and elegant bookplate with the family crest, are subdivided by subject. As for the drawings and prints, they have been grouped with Rodolfo Lanciani's collection of illustrations.