Thoughts in terracotta, writings in bronze. Algardi and the Baptism of Christ

Second only to Bernini, 17th-century sculptor Alessandro Algardi contributed no less than his rival to the definition of Baroque Rome, donating impressive marble masterpieces to the city. Part of his production, however, also consisted of small works in different metals, whose models and casts were left by the maestro to his pupils, contributing to the spread of his style and inventions throughout Europe. Starting with Algardi's Baptism of Christ, preserved in the Palazzo Venezia Museum (1646), the lecture intends to reflect on the materials of Baroque art, their expressive possibilities and their functions in different contexts, paying particular attention to terracotta.

Associate Professor in Museology, Art Criticism and Restoration at the Scuola Normale Superiore, where she studied until obtaining her PhD, she conducted research at the Kunsthistorisches Institut in Florence, the Center for Advanced Study in the Visual Arts (CASVA)-National Gallery of Art in Washington, DC, the Institut National d'Histoire de l'Art in Paris, Villa I Tatti- Harvard University. As a visiting professor, she has taught at the Albert-Ludwigs- Universität Freiburg and the Johannes Gutenberg-Universität Mainz. Since 2020, she has been co-general editor of the Materiality series (Brepols). Her publications, which focus on topics in the history of sculpture, European art literature and commissioning and collecting in Rome in the Baroque era, include the monograph Bernini scultore. Il difficile dialogo con la modernità (2018). 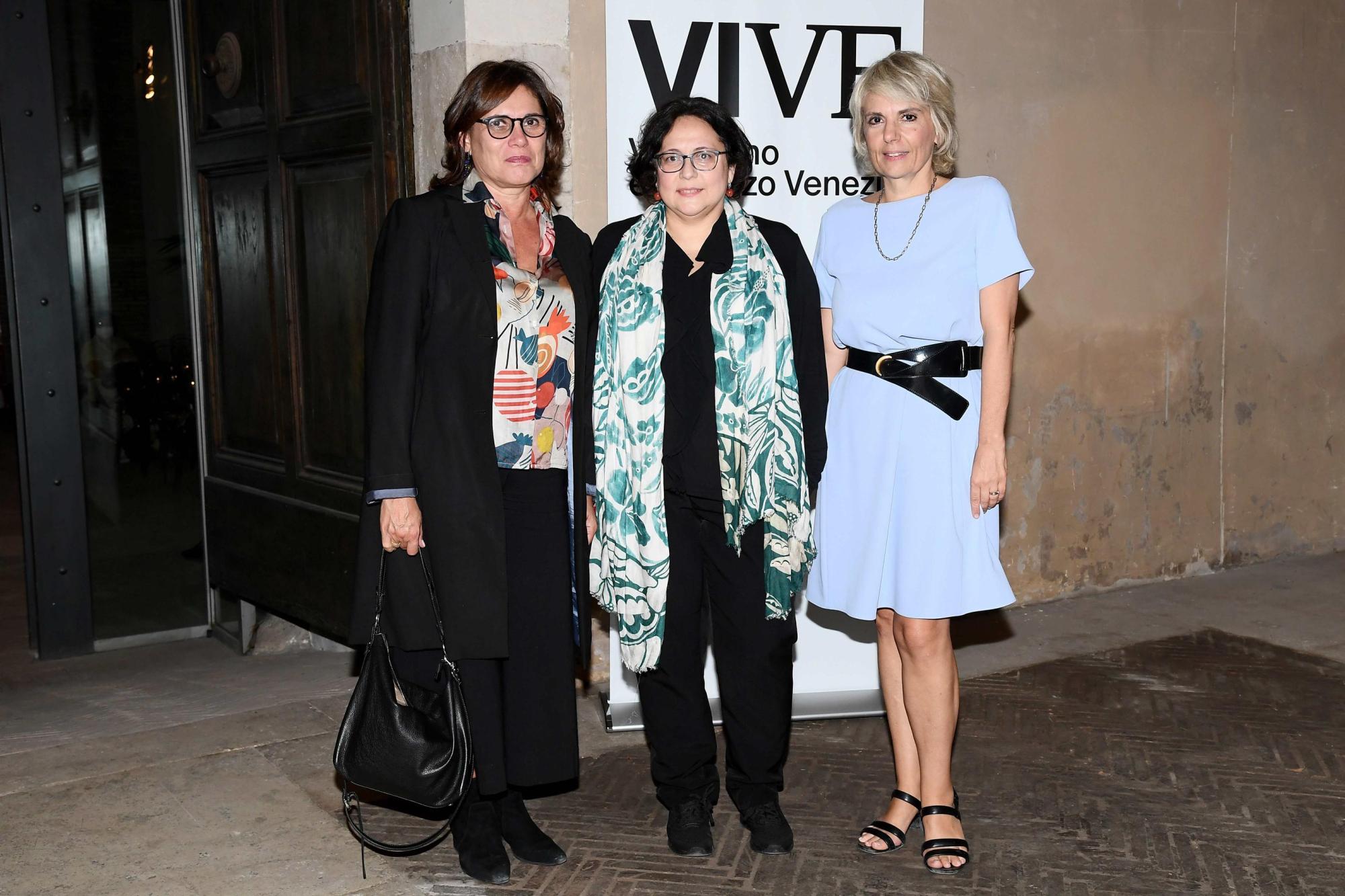 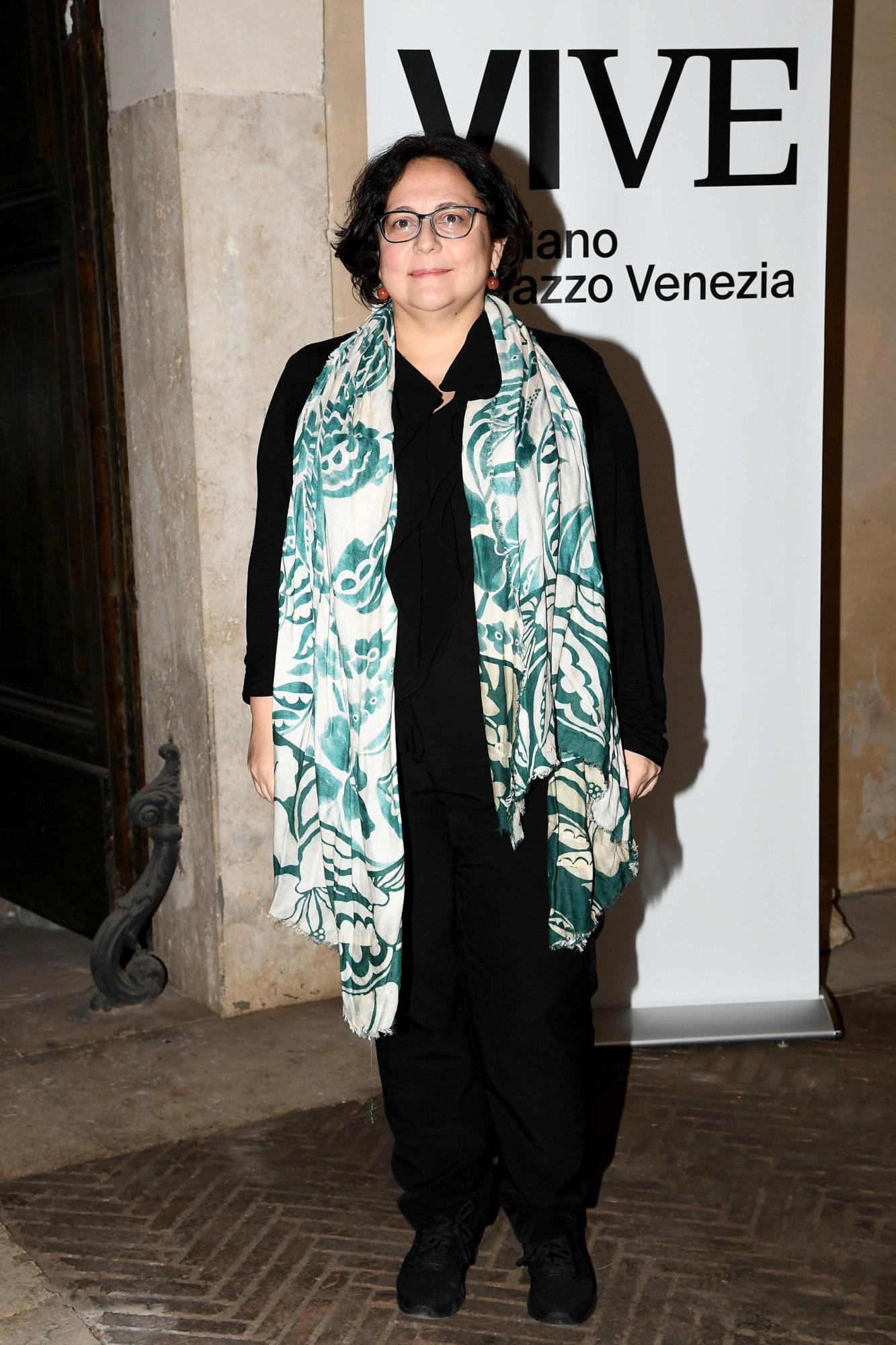 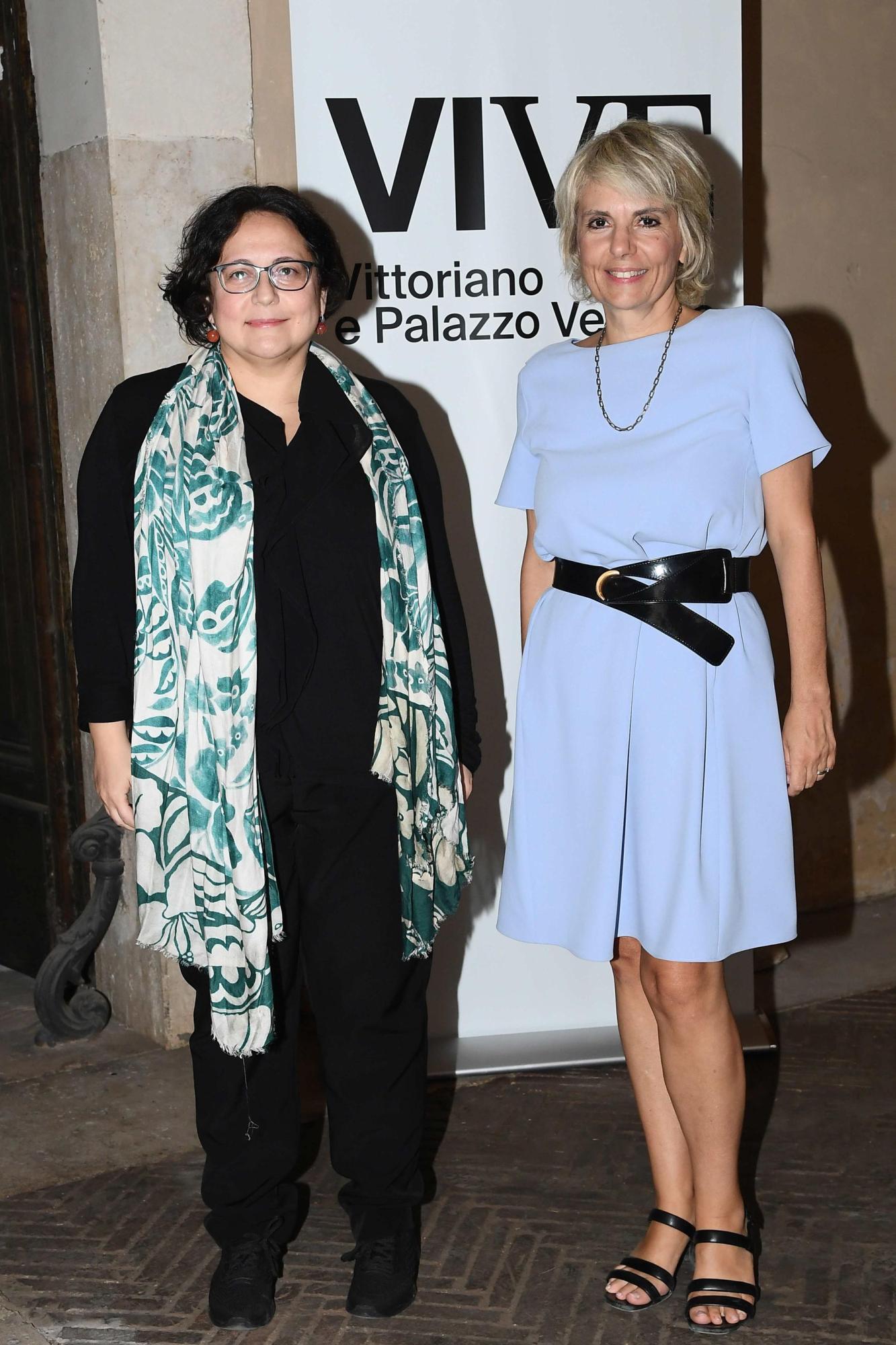 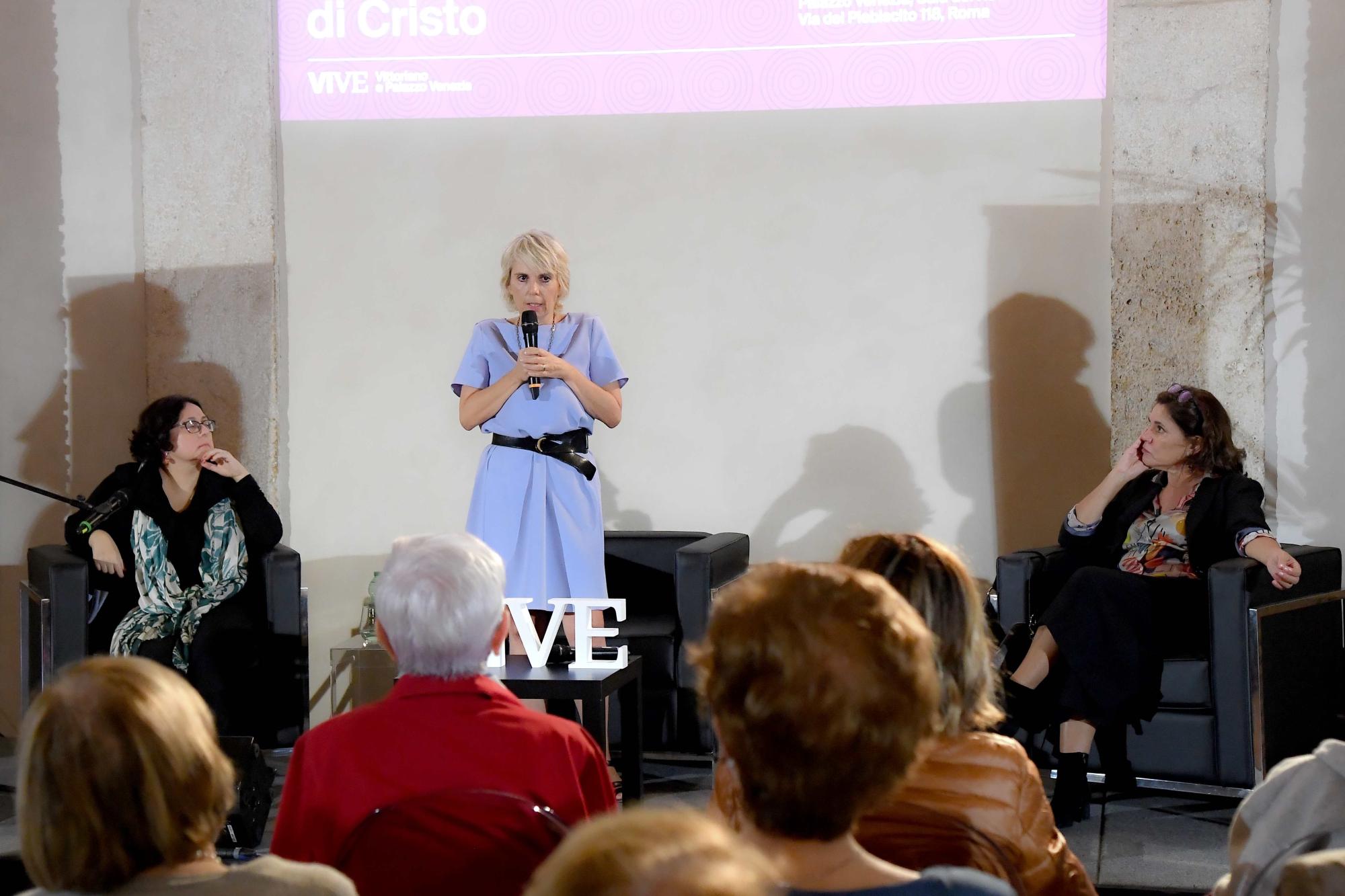 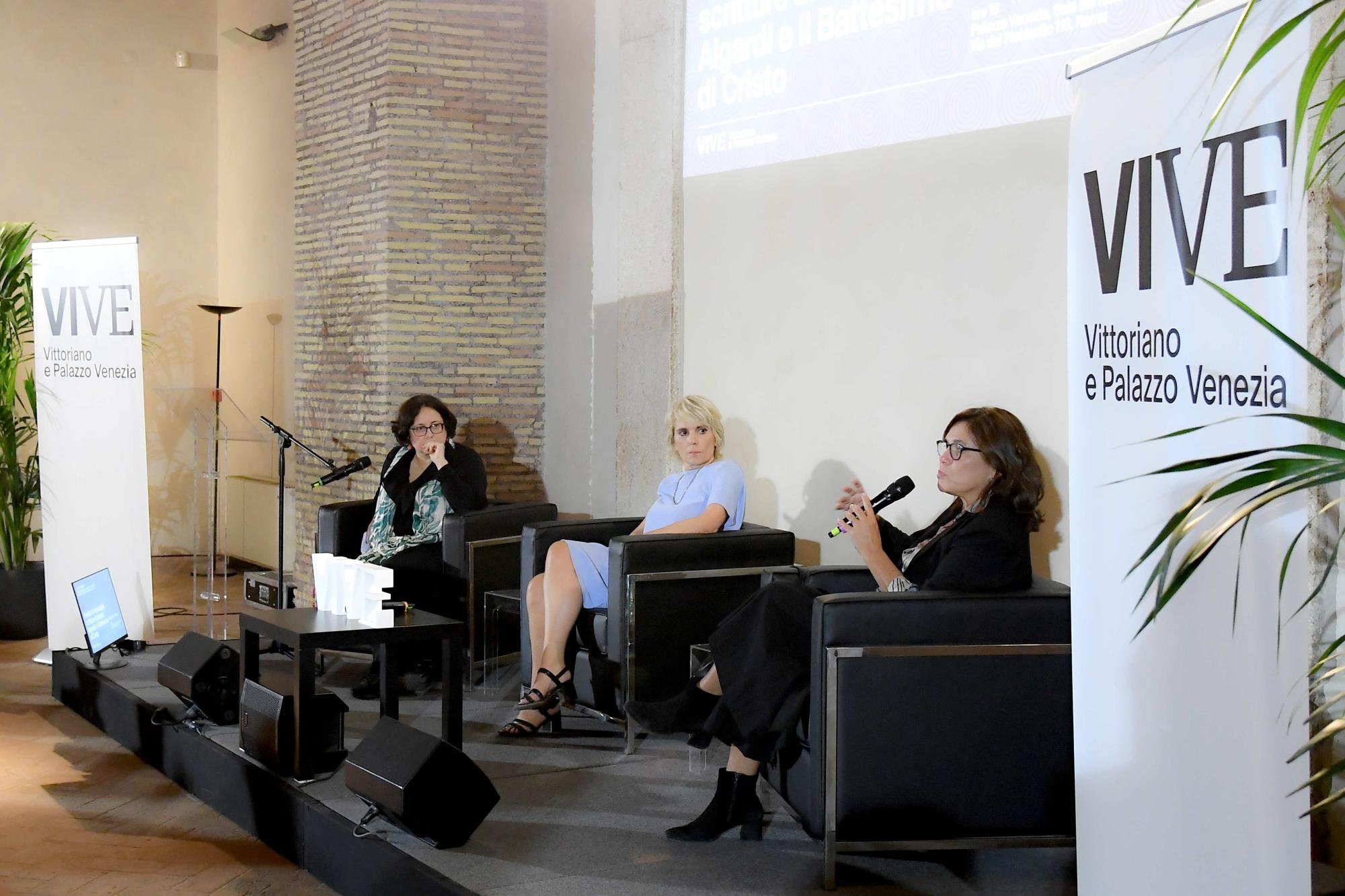 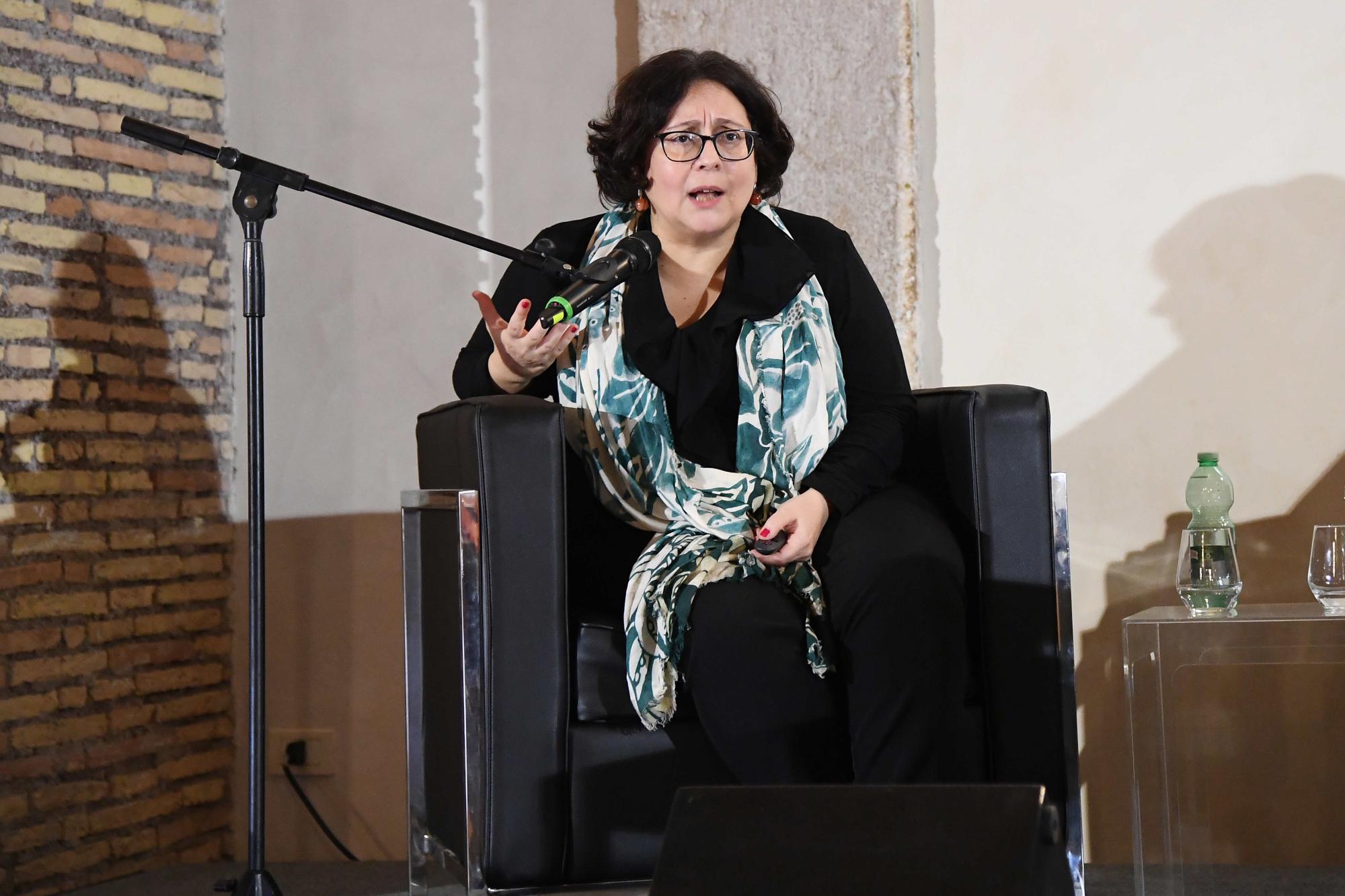 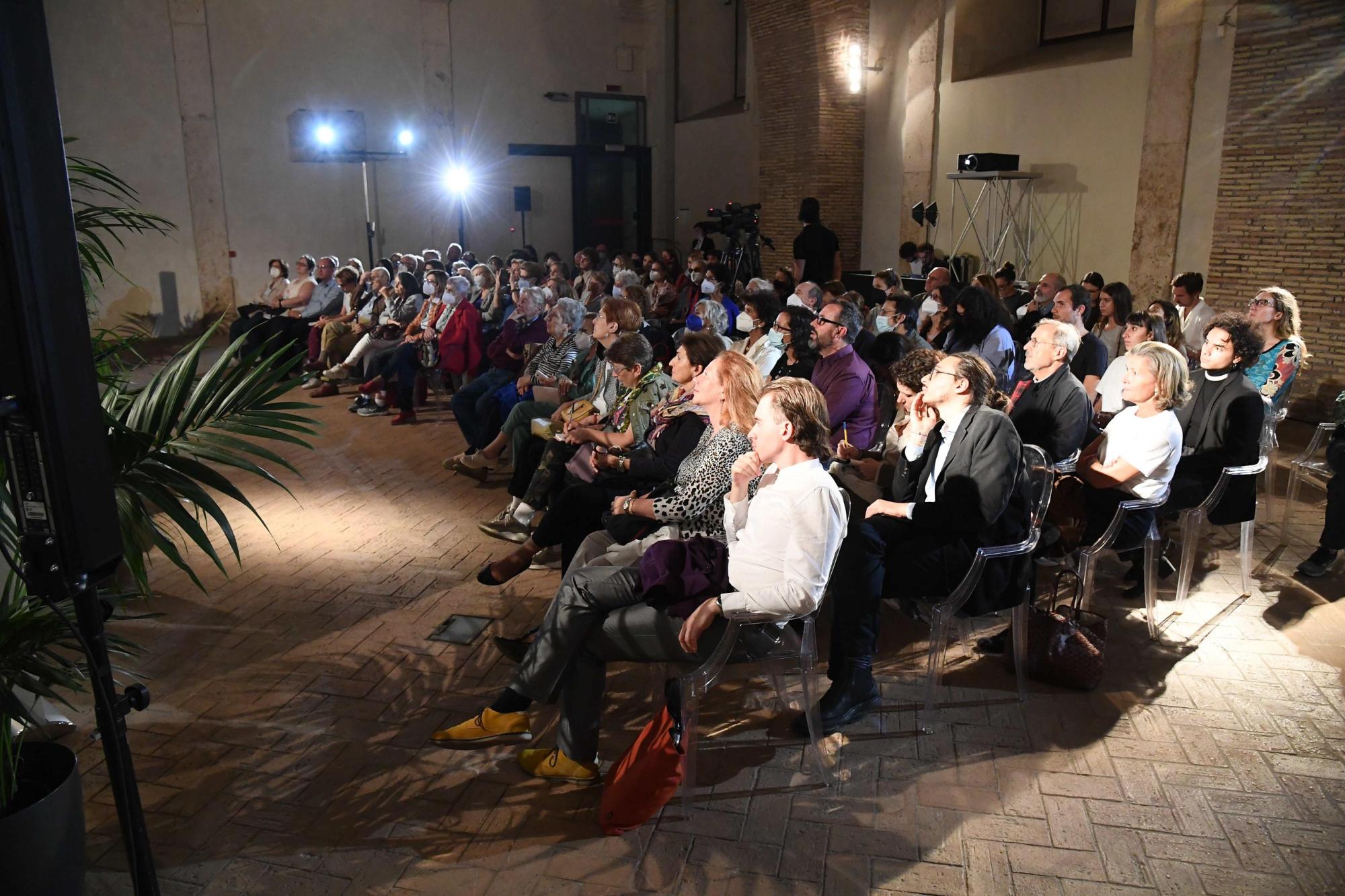 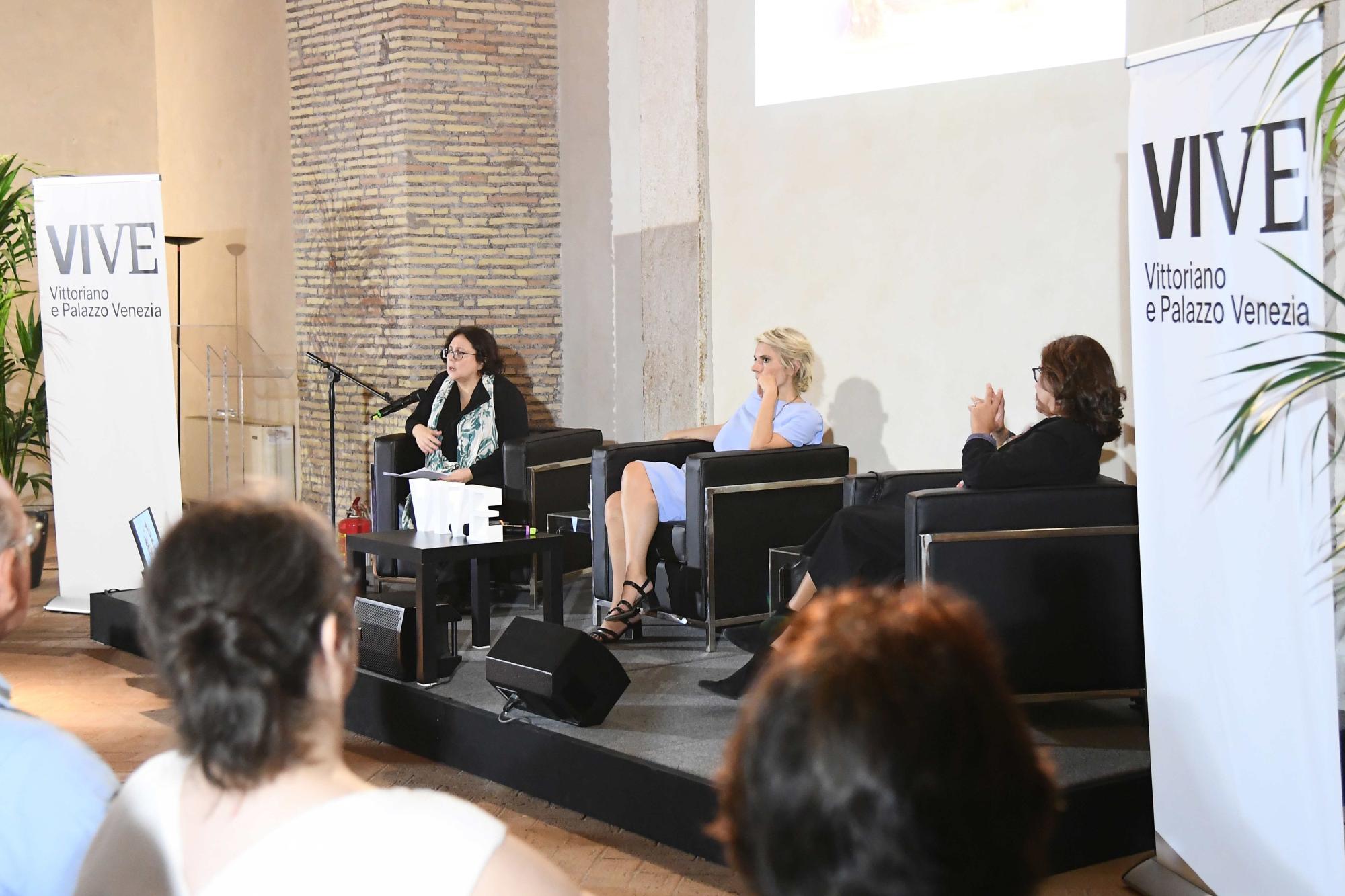 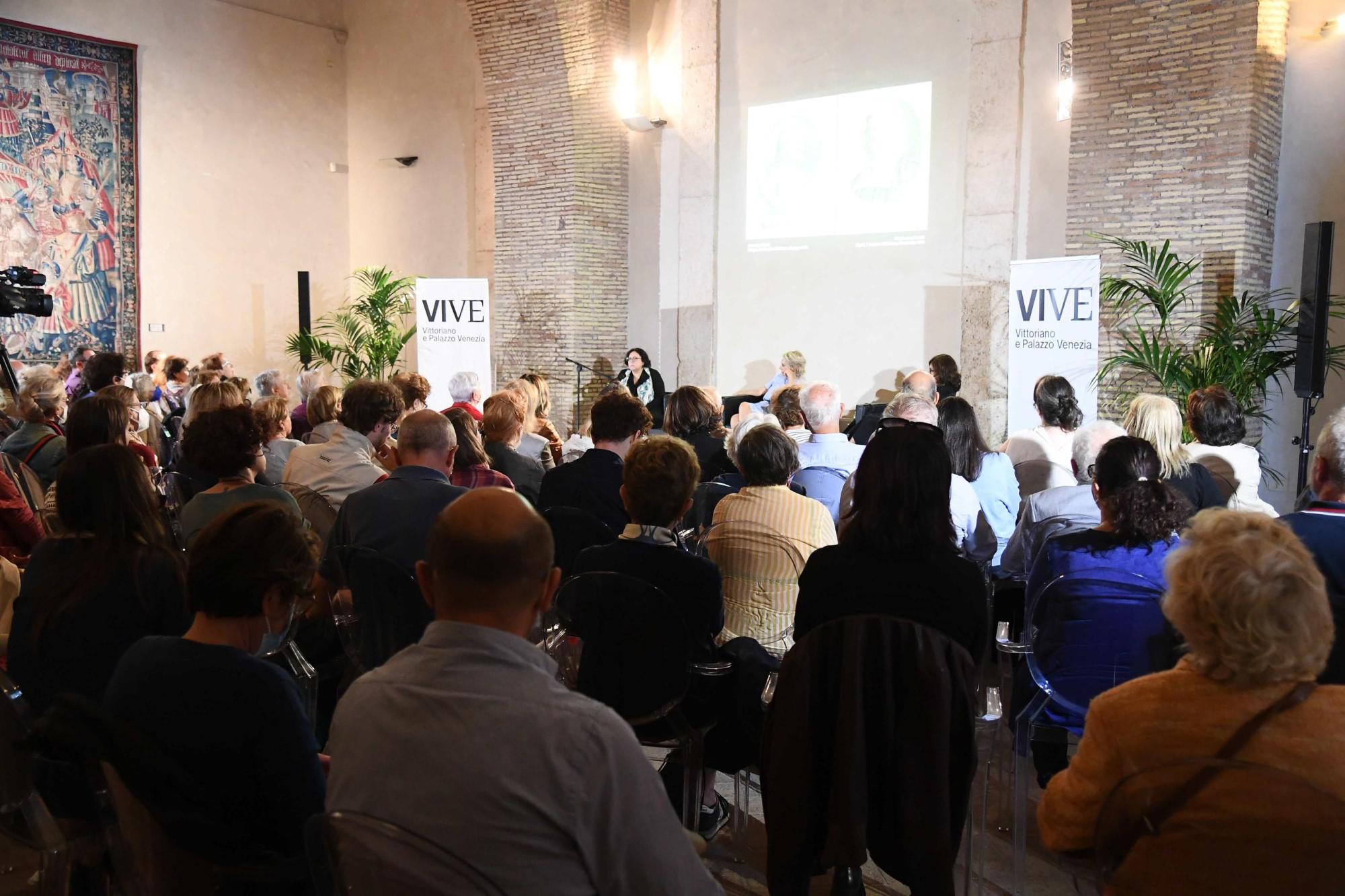 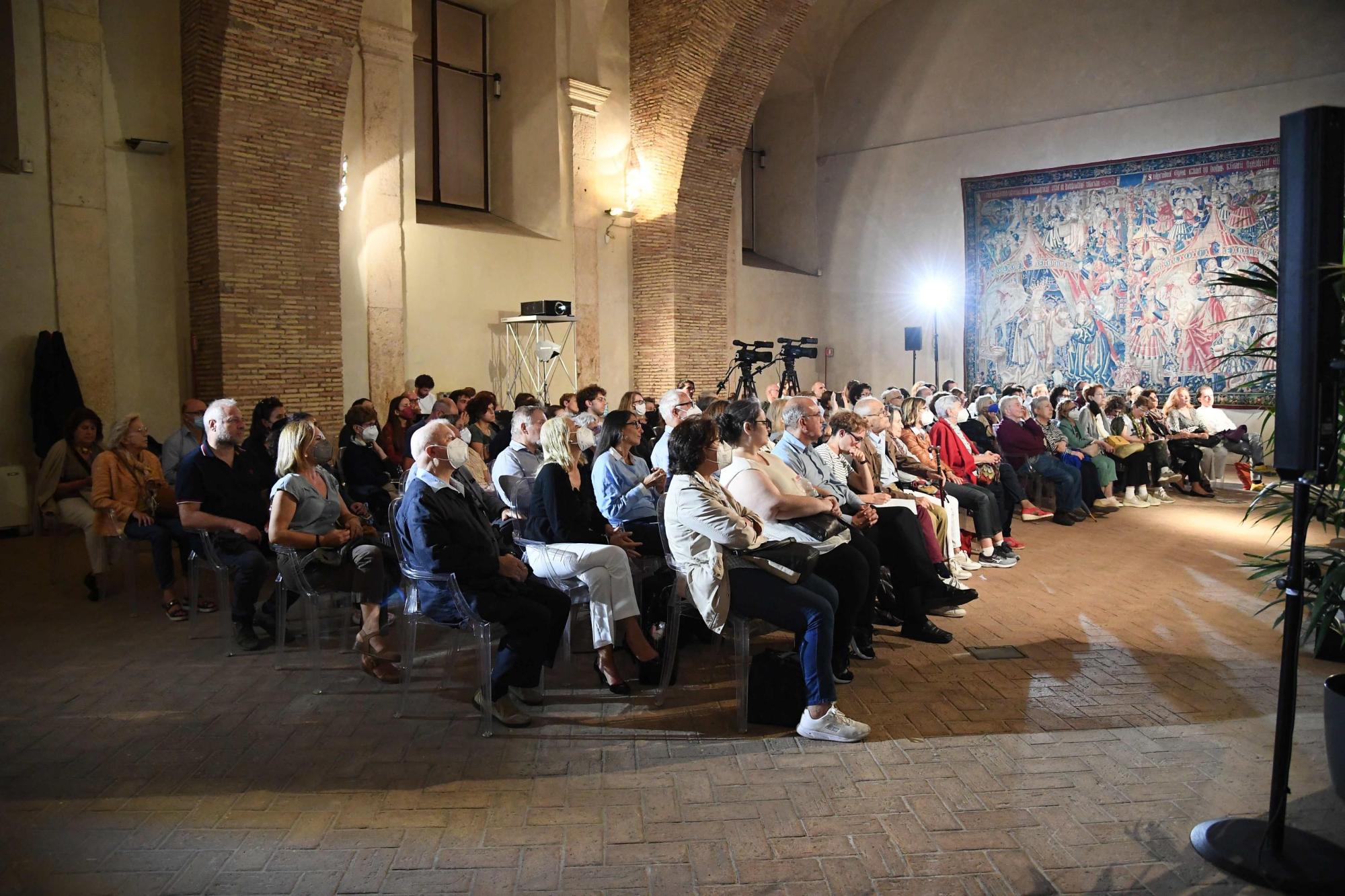