The twentieth century was the century in which popular music transformed in style, purpose, and soul; it transitioned from amusement to art; it had an impact on language, culture, and customs; it created one market and unlocked others; it told stories and accompanied history. Italian song has therefore undergone a further, profound change since the second half of the century, with the emergence of a generation of songwriters who have been able to weave stories and history, express individual passions and group emotions, and give substance to dreams, visions, hopes, and desires. Through seven albums, Ernesto Assante attempts to retrace the development of popular music in the 20th century. He selects ten masterpieces that everyone should be familiar with and adore. Seven essential phases are required to comprehend who we are and where we are going to go.

She was born in Rome in 1955, has worked as a professional journalist since 1988, and has earned the title of Cavaliere al Merito della Repubblica since 2003. Since 1979, she has worked for RAI, first as an anchorwoman at Radiotre and then as a journalist and anchorwoman at Rai Stereonotte. During this time, she has also worked with publications like Panorama, L'Europeo, and La Repubblica, and she has served as editor of Manifesto. Her areas of expertise are first youth cultures and then information problems. She began working at Tg3 permanently in 1995, where she served as political-parliamentary editor from 1995 to 1998. She was appointed by the Directorate General after being promoted to Head of Service to establish the first Institutional Relations Unit and take over as Editor-in-Chief and Head of Relations with Government and Parliament. She relocated to Raiuno in 2000, when she was appointed Head of Information and was in charge of Columns and Coproductions with Tg1. She is named Deputy Director with responsibility for Economic Planning in 2002, also at Raiuno. She also continues to be the owner of Institutionally Relevant Columns and Programs. She was appointed deputy director of Teletext in 2009; Teletext and Rainews24 will merge in 2014. She will serve as Rai Uno's Director beginning in November 2018 and for the duration of 2020. She has been president of Rai Com, the organization in charge of marketing and expanding RAI's product internationally, since June 2020. 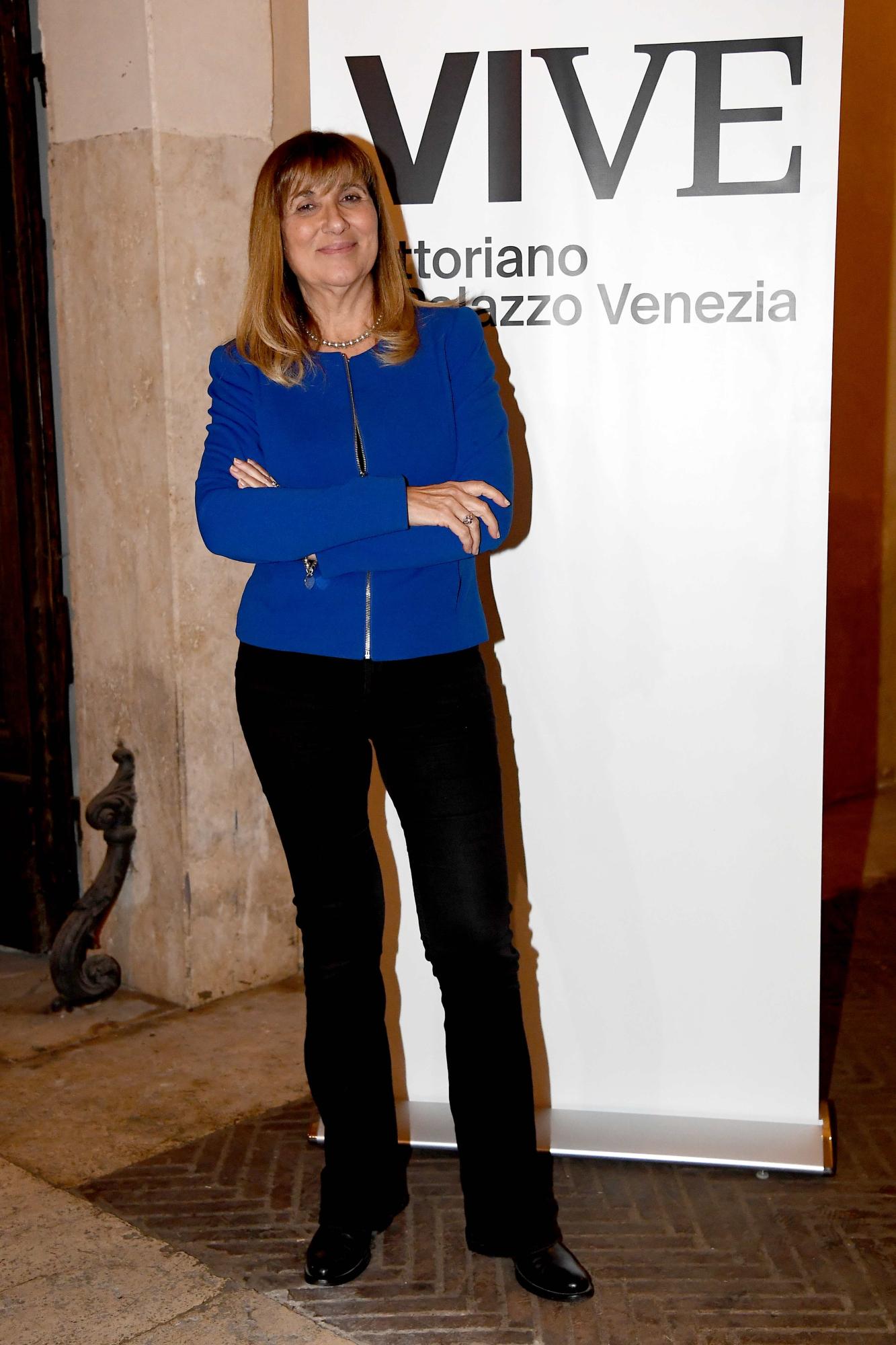 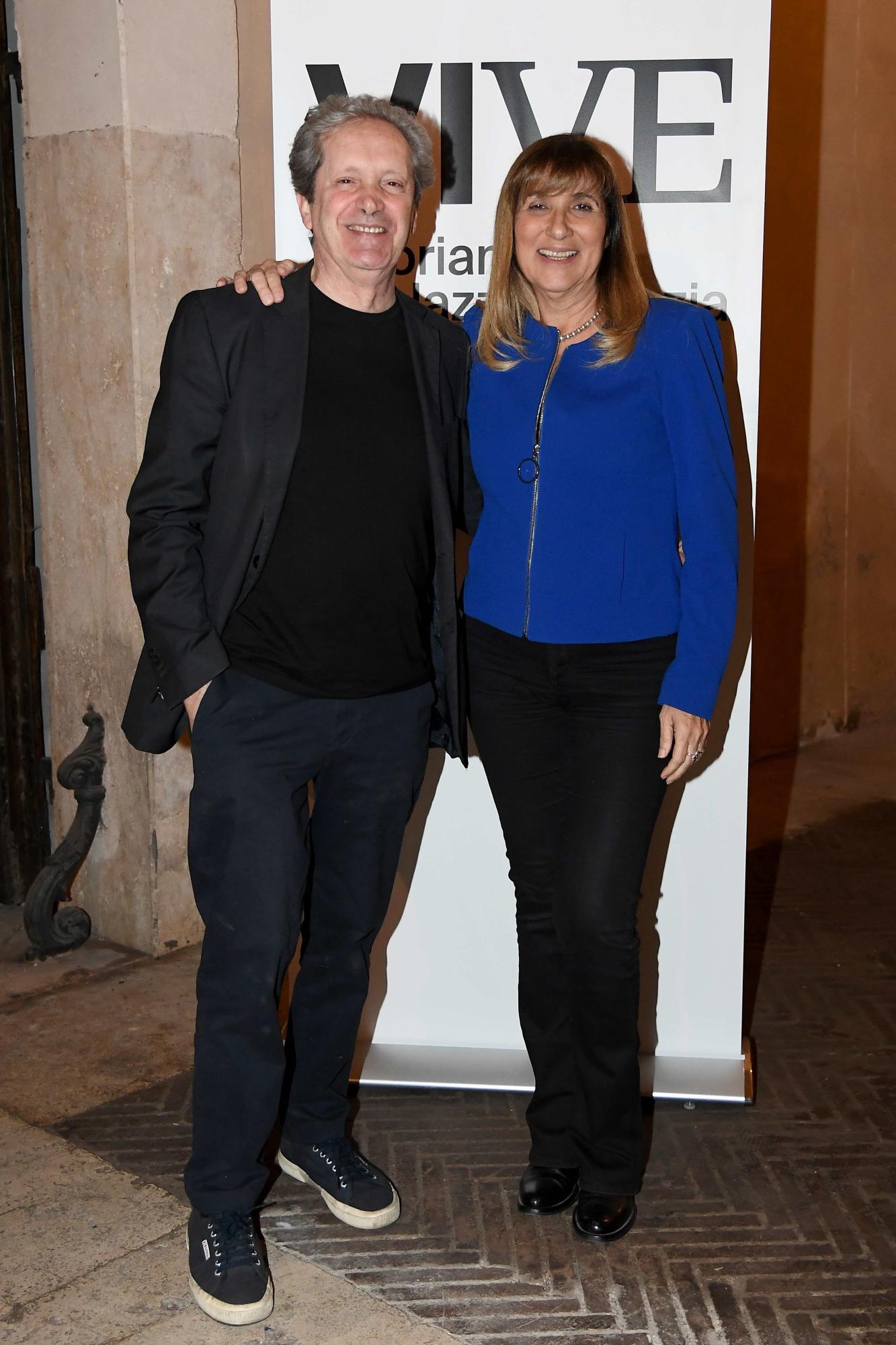 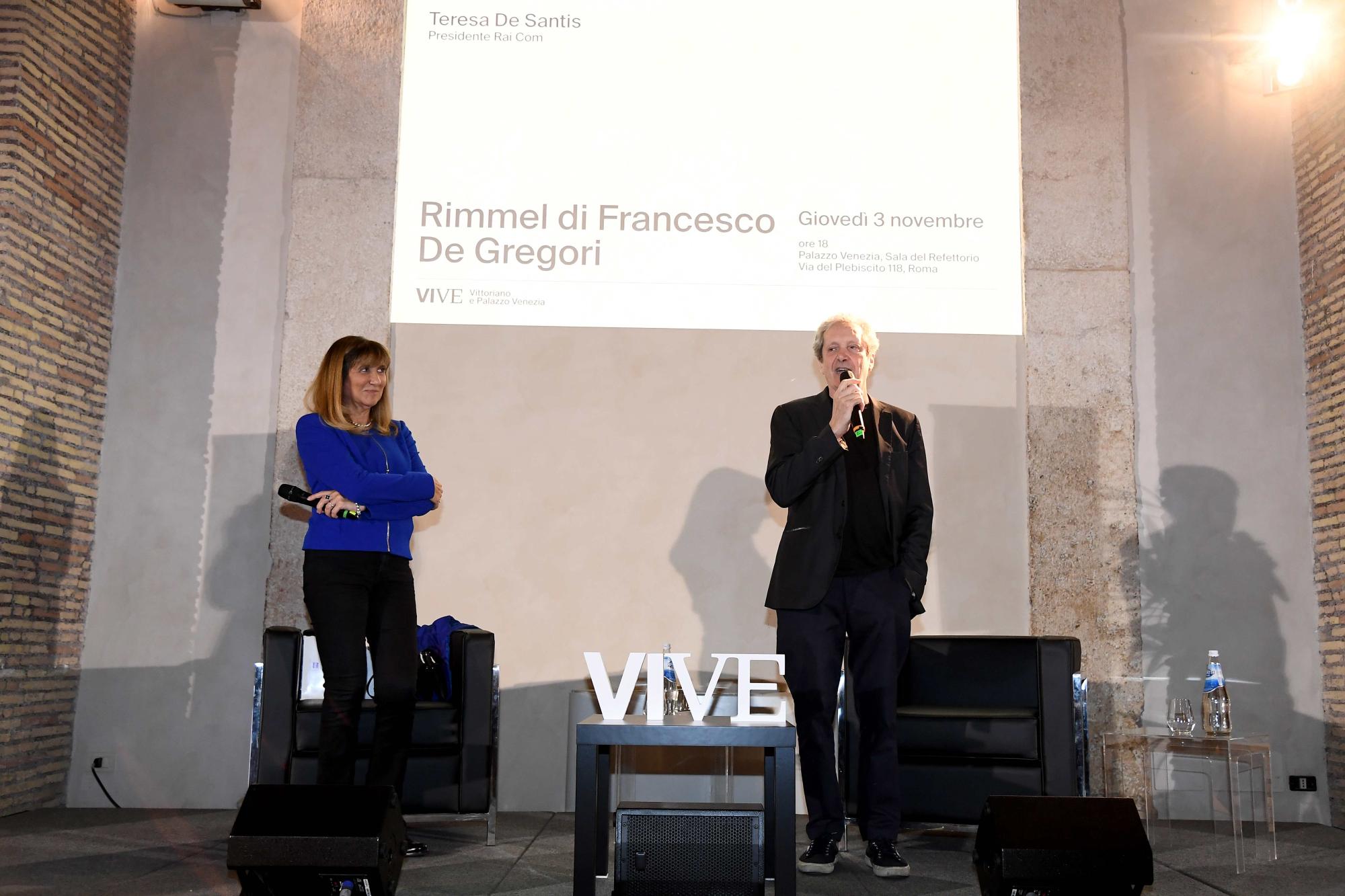 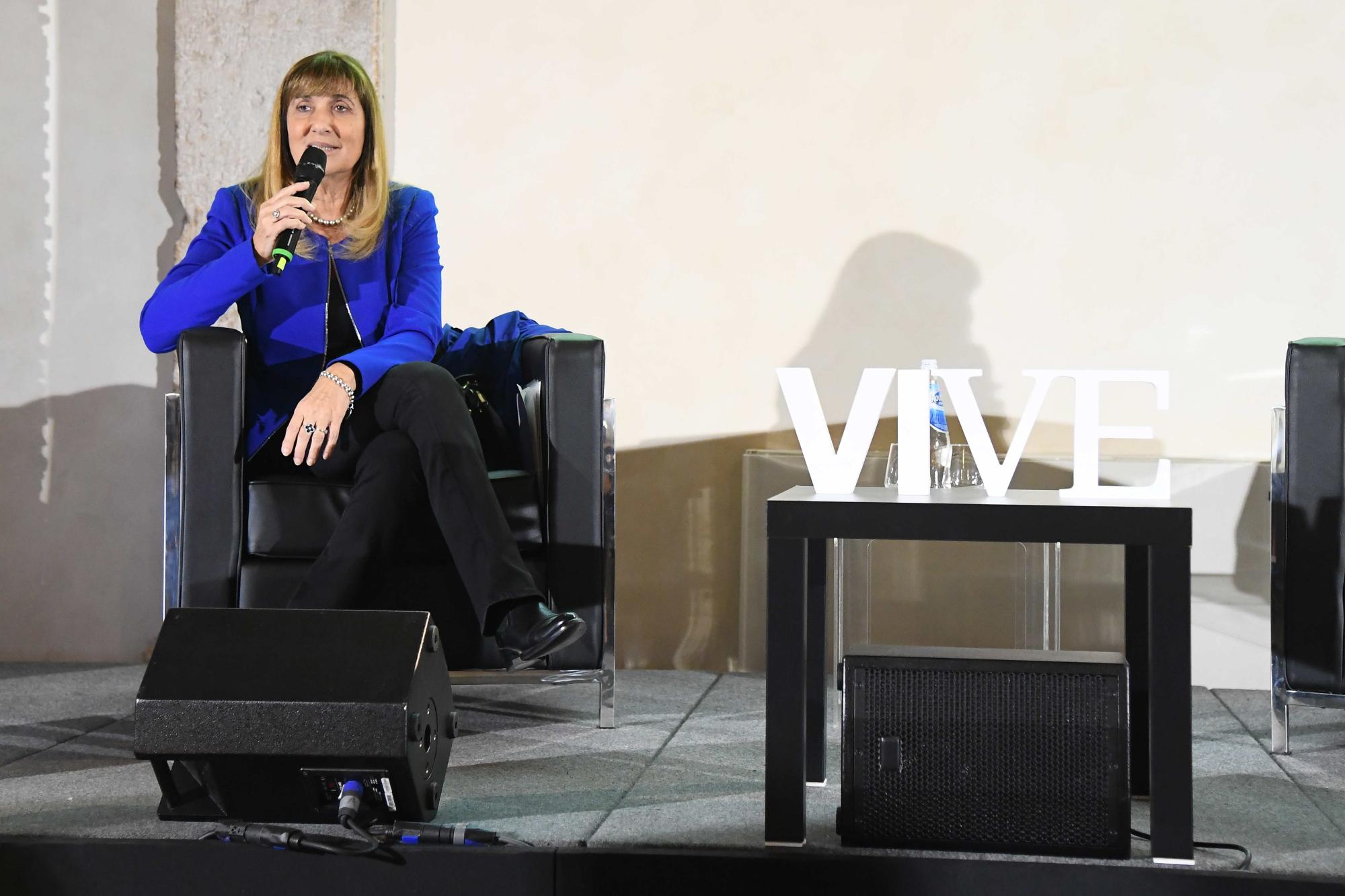 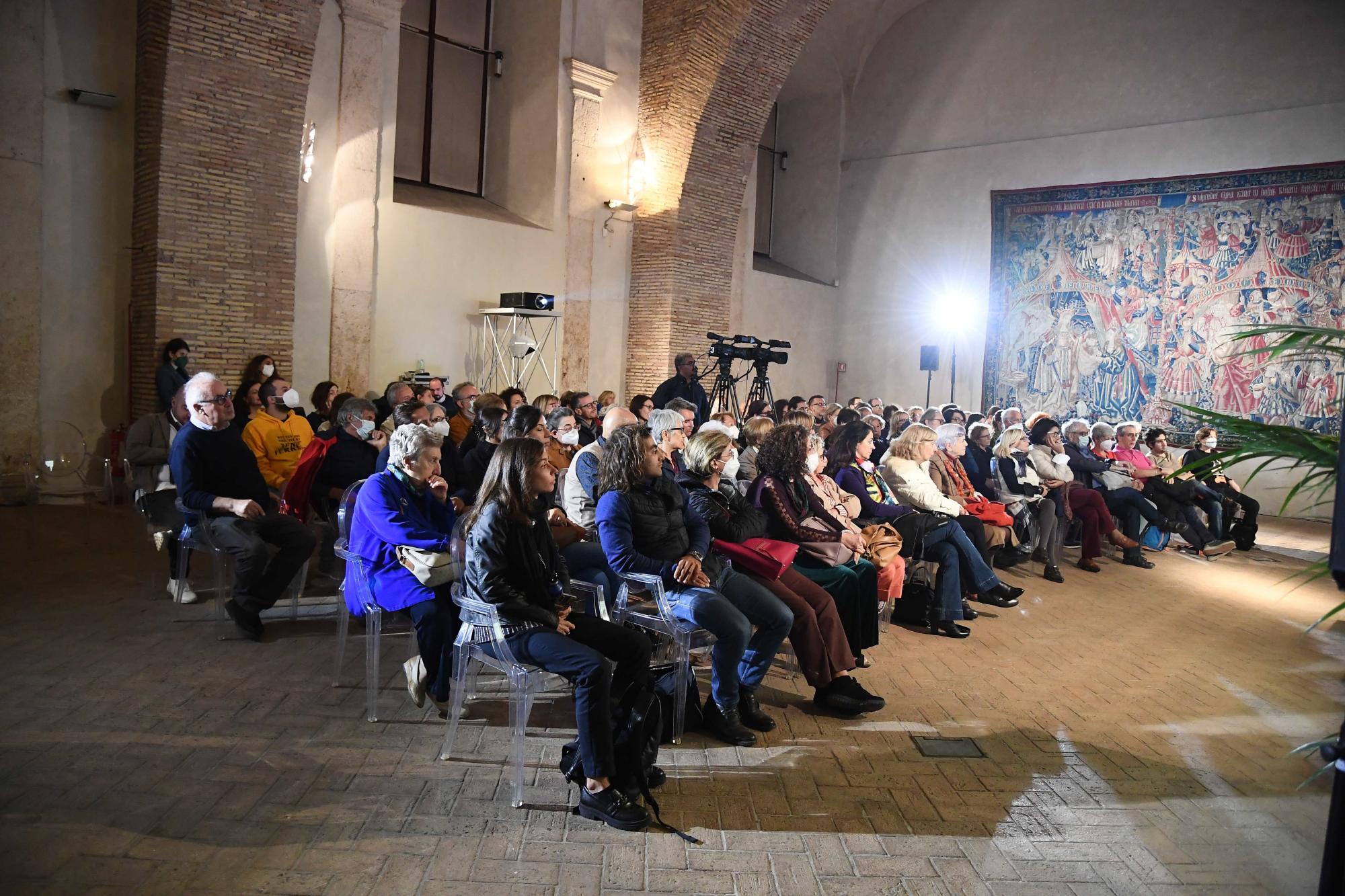 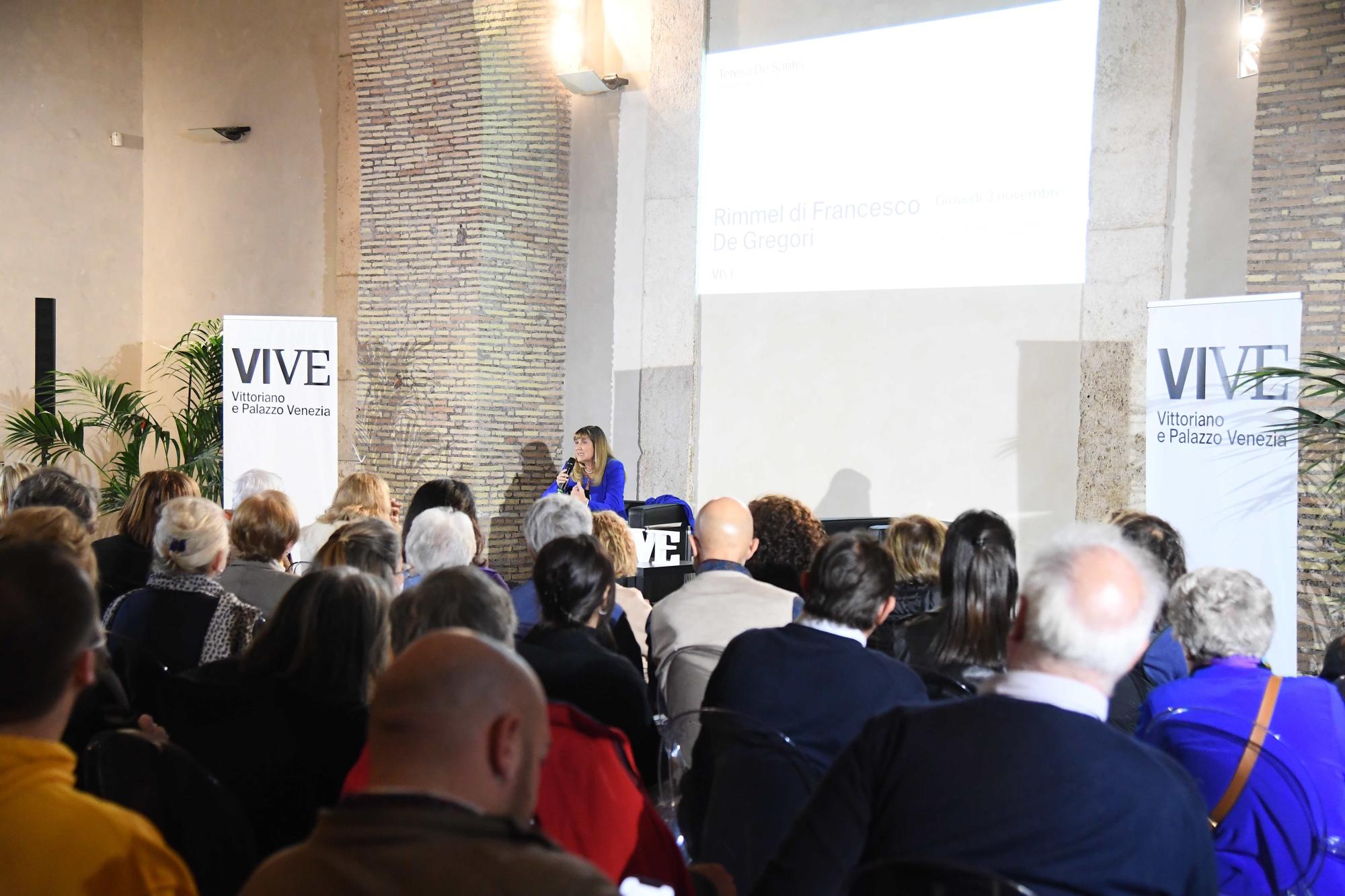 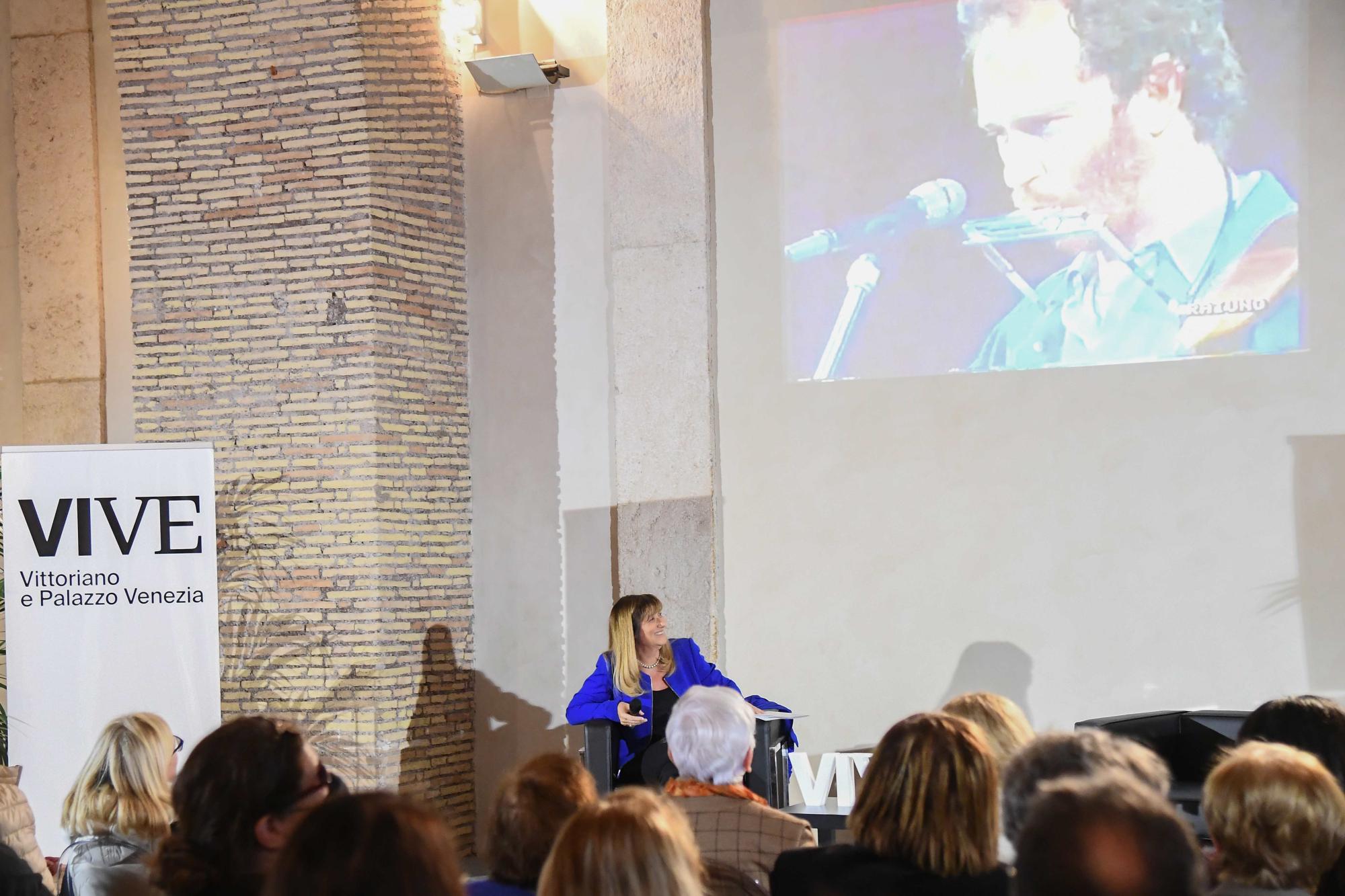 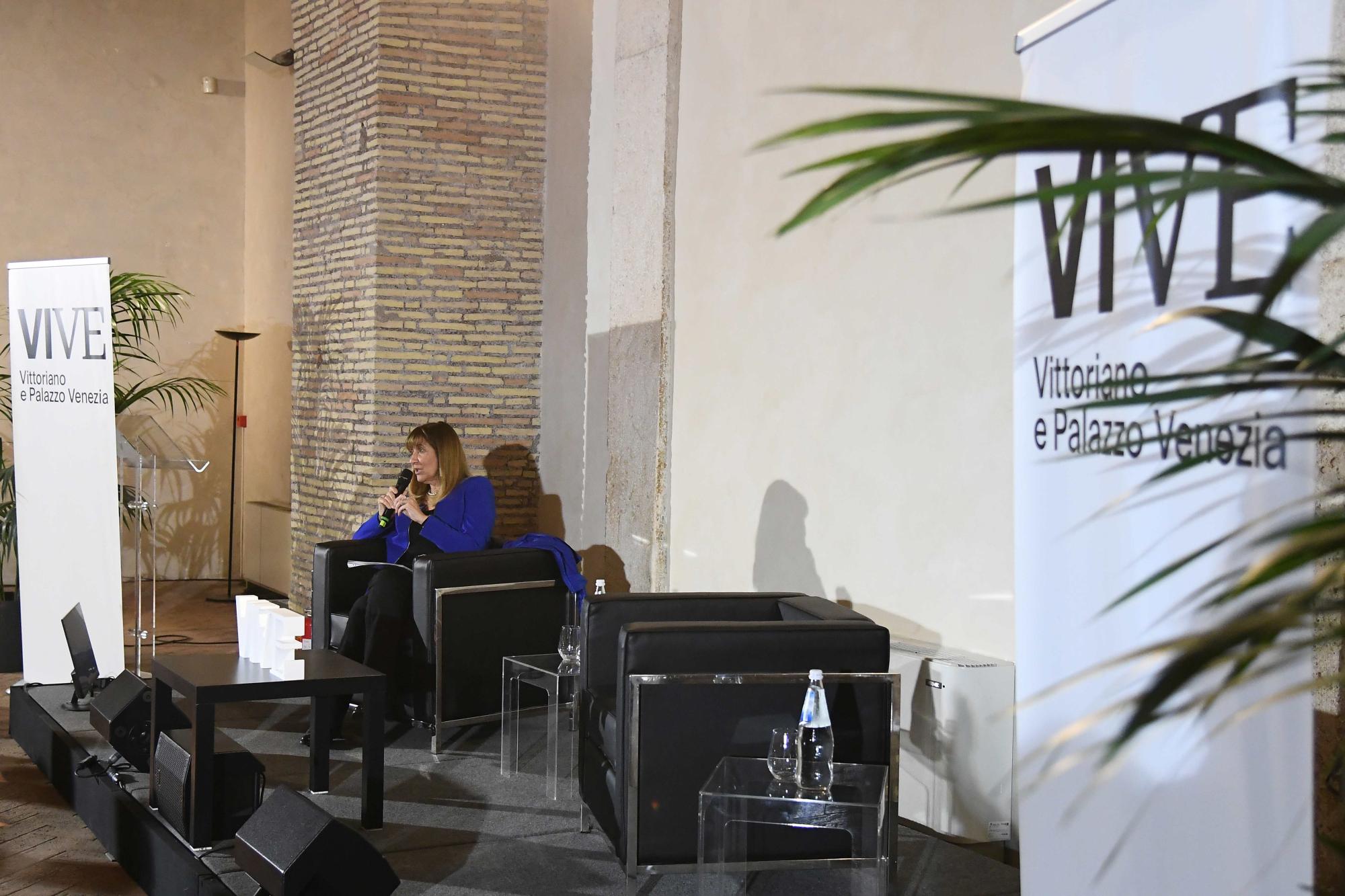 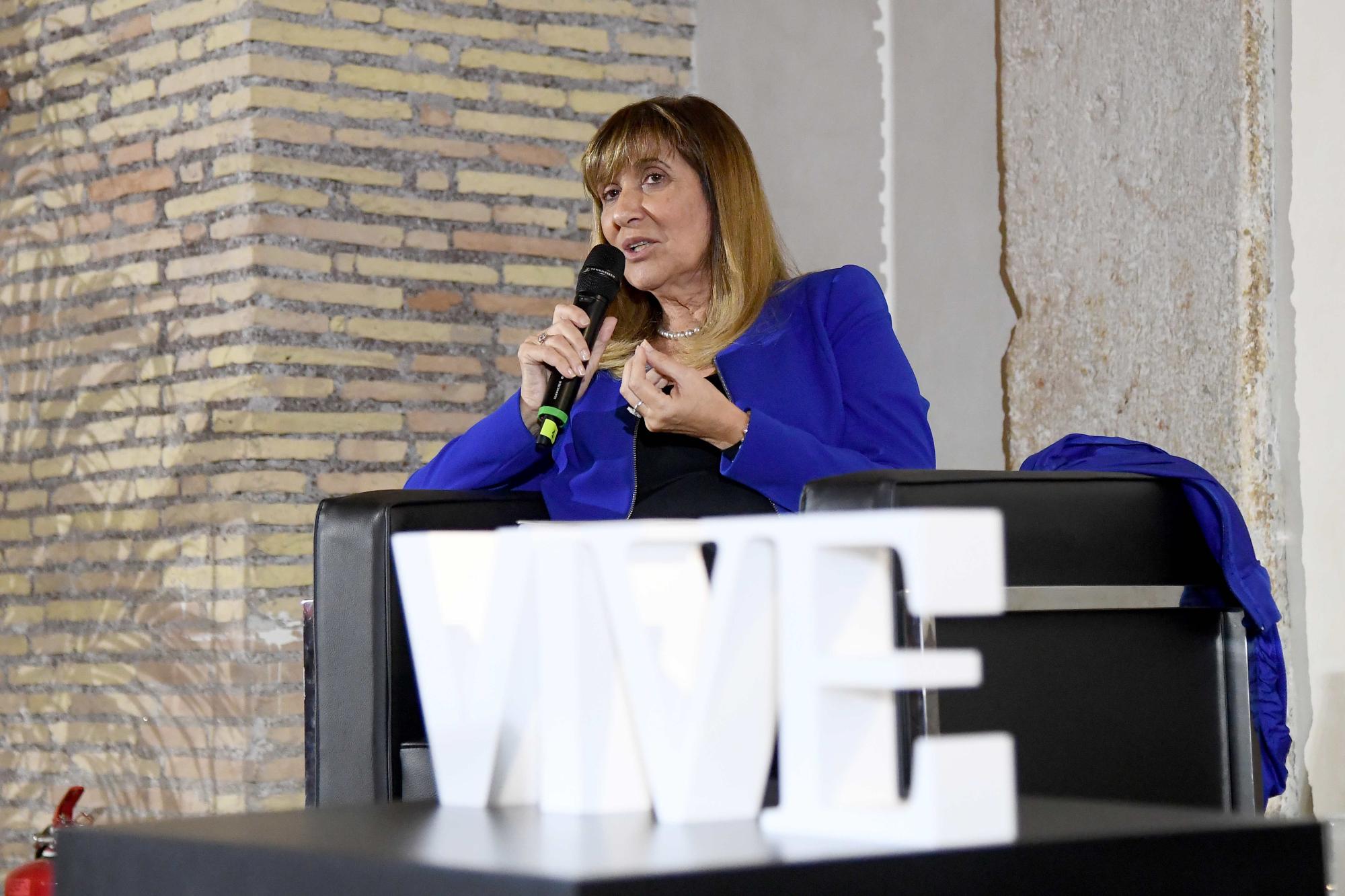 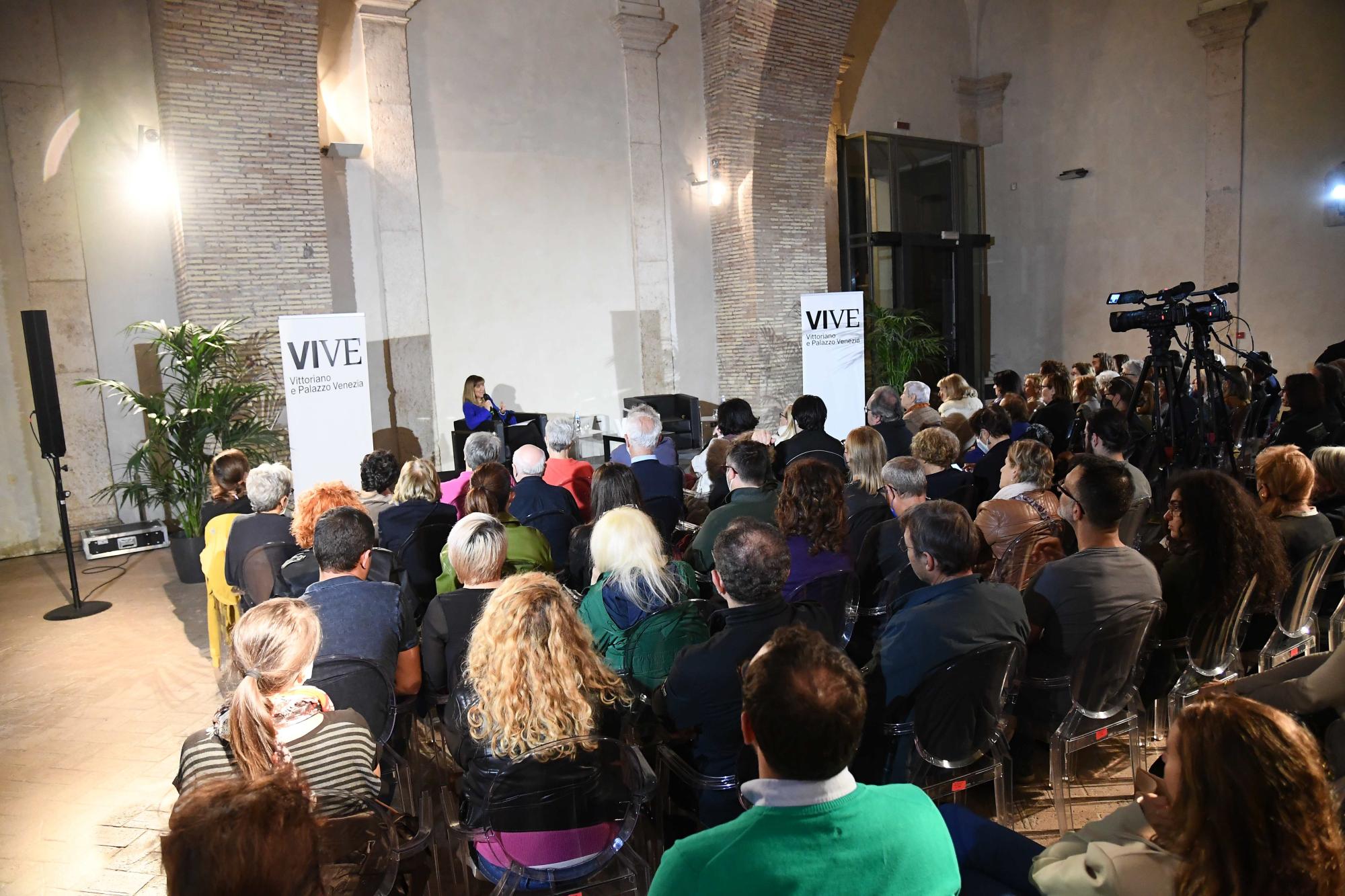