The failure of the dress rehearsal prompted a series of countermeasures

After considerable reflection, it was decided that the only way to be able to integrate the two groups with the monument was to push the two artists towards a more rigorously classical language. To this end, the artists were shown specific ancient sculptures that they would be required to take as models for their own work and the relevant plaster casts of these works were made available, some were even requested from foreign museums. Fontana, for example, was invited to draw inspiration from one of the horses from St Mark’s Basilica in Venice, Bartolini, for the charioteer, from the Lemnian Athena by Phidias. 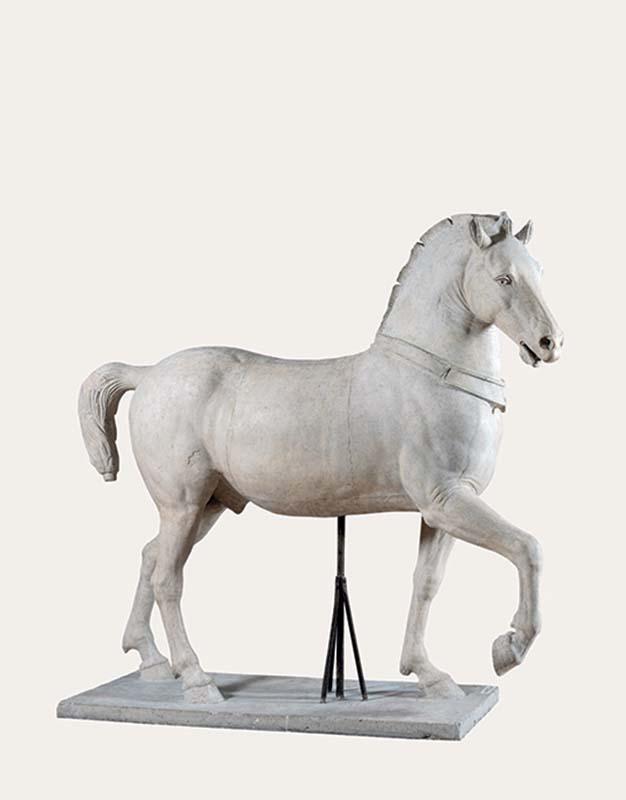 Plaster cast of one of the Horses of Saint Mark's Basilica, now in the collection of the Gallerie dell’Accademia in Venice

Before confirming the final model, Bartolini and Fontana were forced to submit an almost infinite series of sketches and make all the corrections that were required of them each time. Fontana, in particular, suffered as a result of this tight control, as he later recalled in his memoirs, entitled Il libro dei sogni (The book of dreams), and sometimes gave in to physical outbursts of anger and frustration. 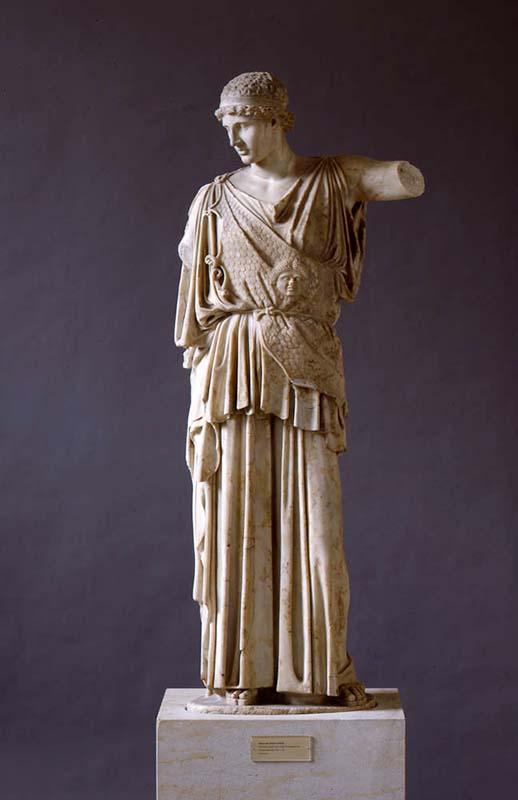 Lemnian Athena by Phidias, in a reconstruction by archaeologist Adolf Furtwängler, now at the Staatliche Kunstsammlungen in Dresden