A rare, perfectly-preserved example of Romanesque sculpture from Lazio

The work, exhibited in the Cybo Apartment and depicting the Virgin enthroned with the Child Jesus in her arms, comes from the town of Acuto, near Frosinone: hence her name. It was made of polychrome (painted) walnut wood sometime between the end of the 12th century and the beginning of the 13th century, hence its designation as Romanesque, by a quite cultured local artist. The style used, as noted by Grazia Maria Fachechi, is a ‘combination of Byzantine formulation, inspired by direct or indirect examples, and the Romanesque proportions seen in the Po’ Valley’. 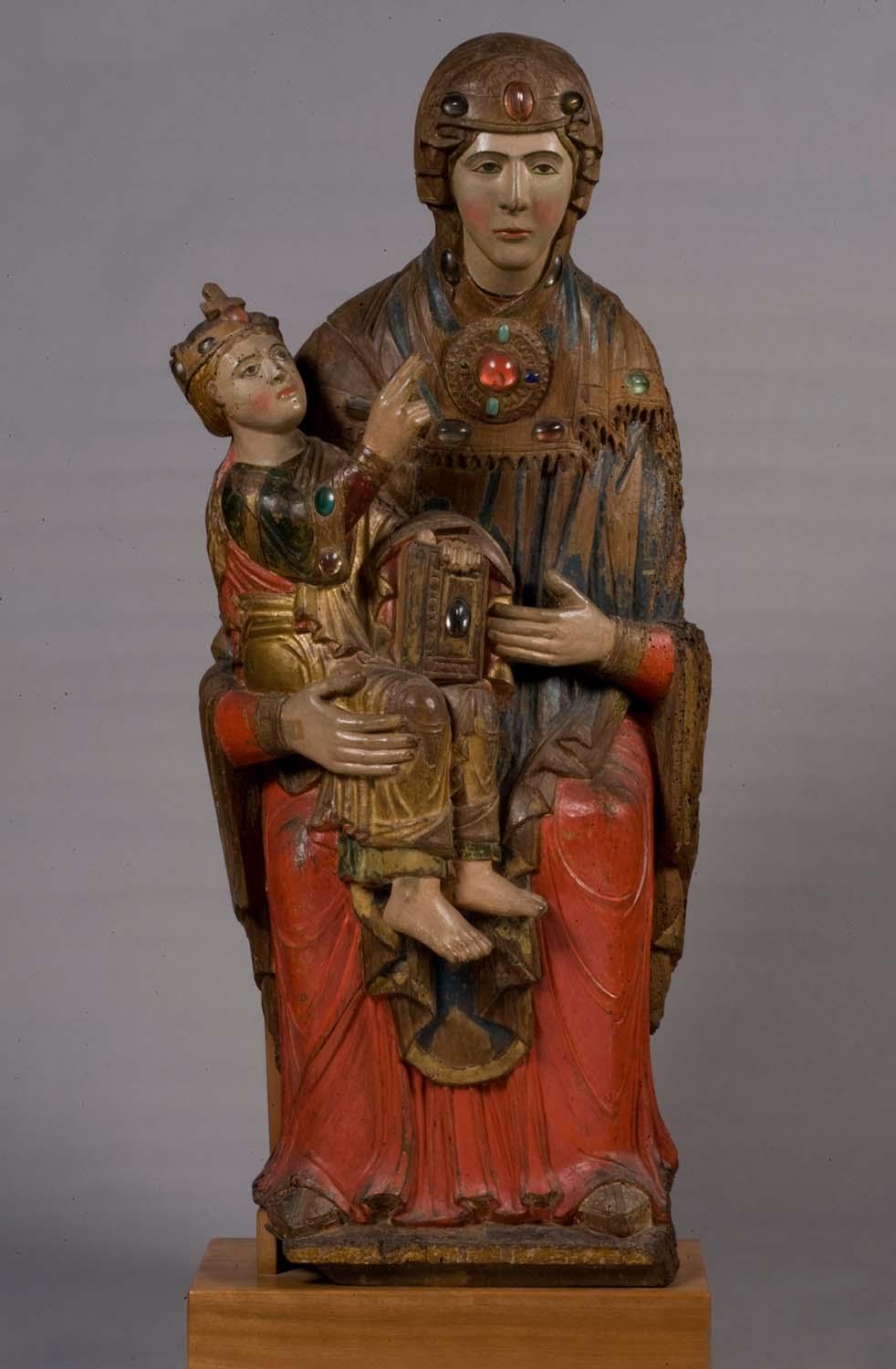 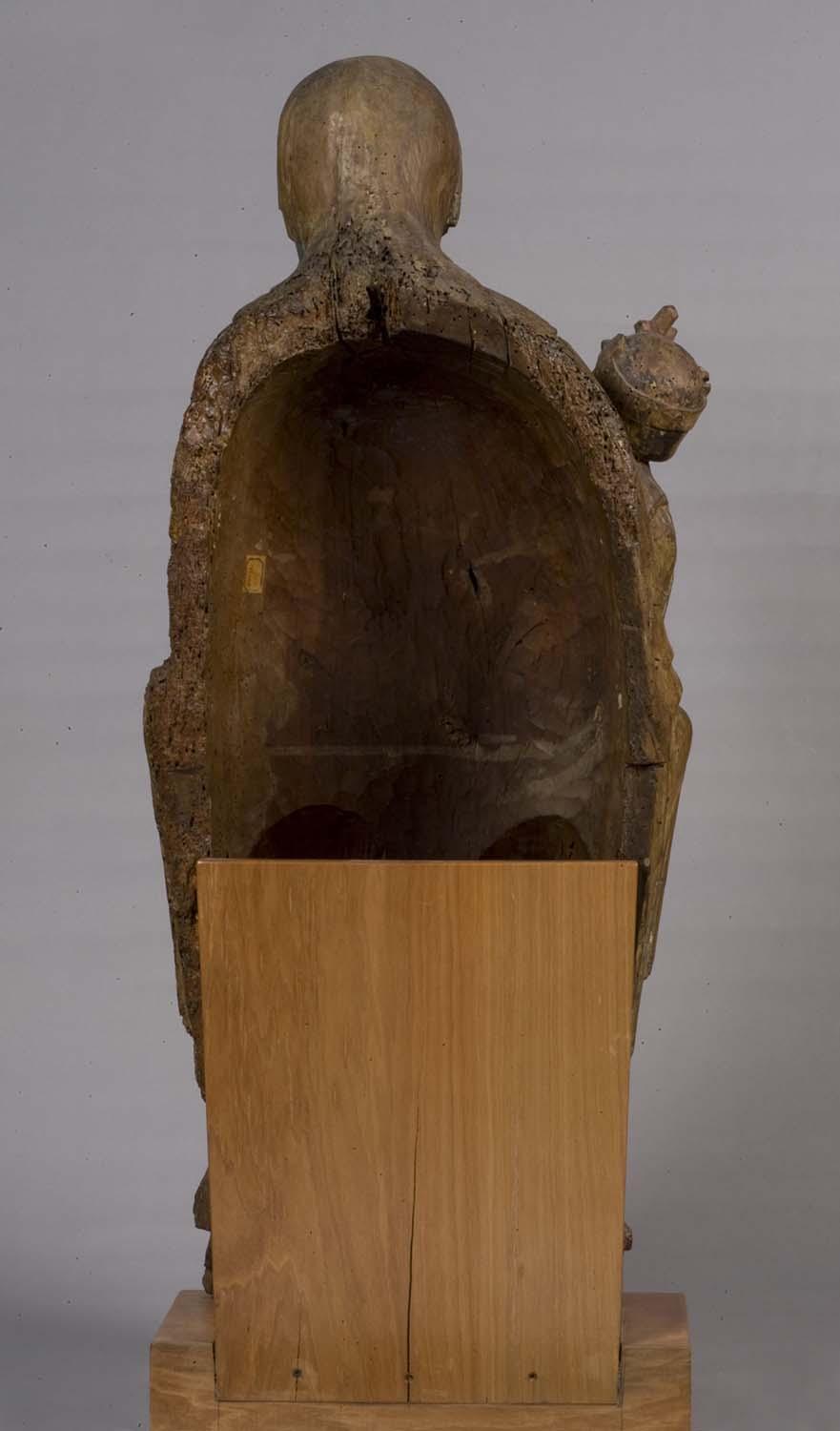 Without written documentation, the Madonna is said to be connected to Pope Boniface VIII (1294-1303): the pontiff allegedly donated the sculpture to the residents of Acuto, perhaps as a way to thank them for having defended him from Sciarra Colonna after the ‘Anagni Slap’. It remained in Acuto until 1920, when Federico Hermanin (1868-1953) signed an agreement to transfer it to the State and move it to Palazzo Venezia. 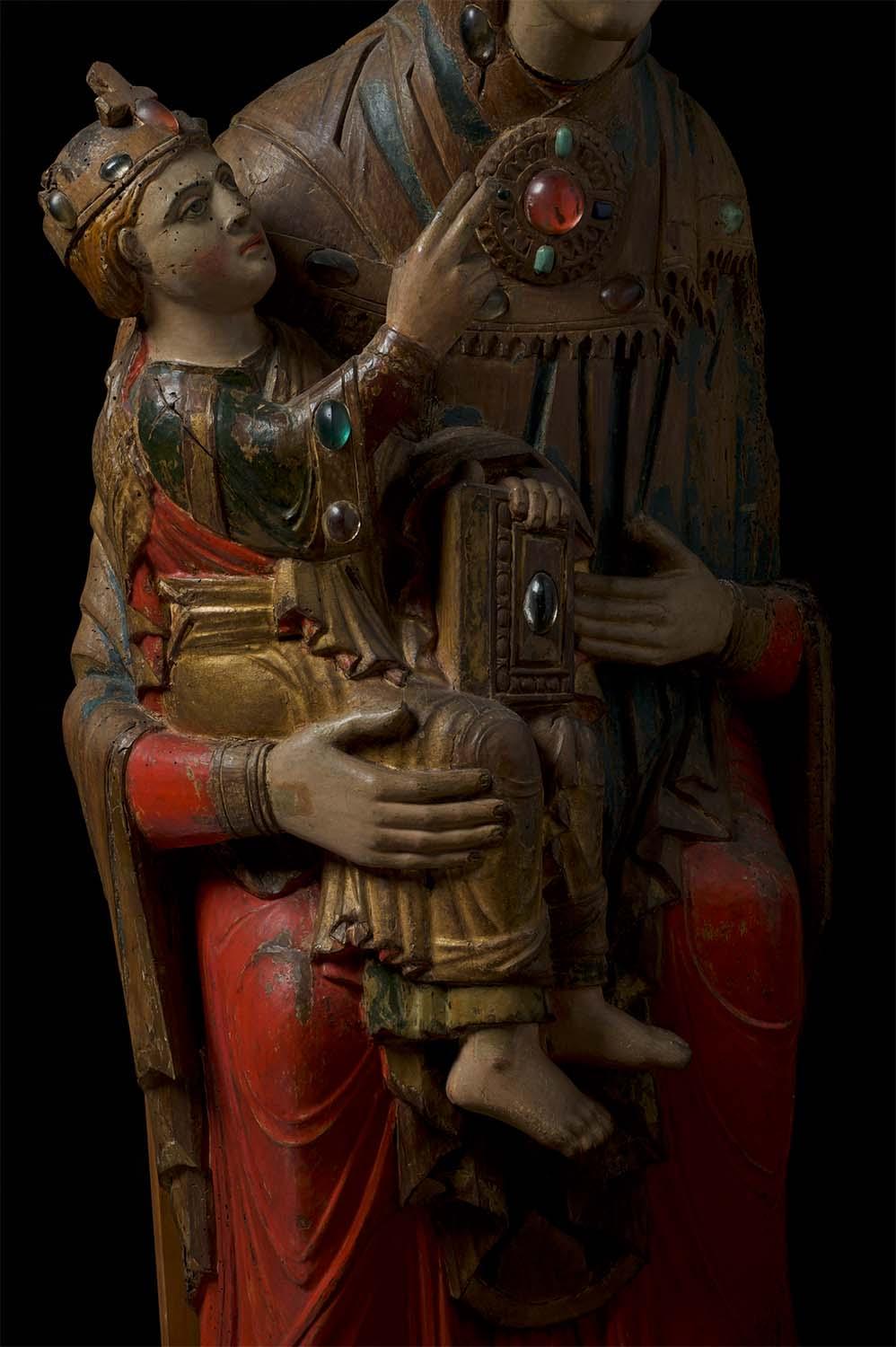 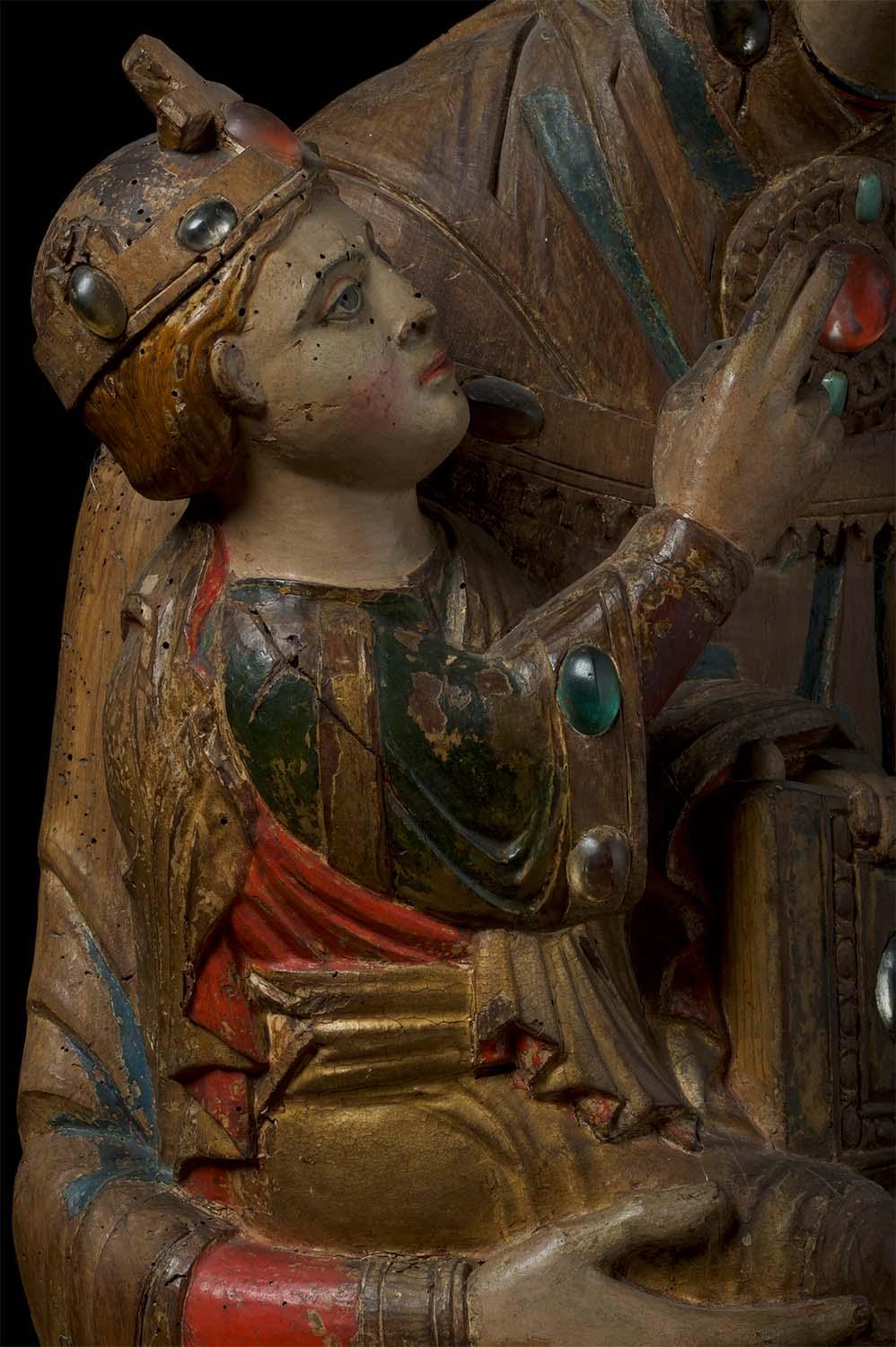