Nero a metà by Pino Daniele

The twentieth century was the century in which popular music transformed in style, purpose, and soul; it transitioned from amusement to art; it had an impact on language, culture, and customs; it created one market and unlocked others; it told stories and accompanied history. Italian song has therefore undergone a further, profound change since the second half of the century, with the emergence of a generation of songwriters who have been able to weave stories and history, express individual passions and group emotions, and give substance to dreams, visions, hopes, and desires. Through seven albums, Ernesto Assante attempts to retrace the development of popular music in the 20th century. He selects ten masterpieces that everyone should be familiar with and adore. Seven essential phases are required to comprehend who we are and where we are going to go.

Journalist, host of TV and radio shows, author, and music critic for Repubblica since 1978. He has worked with many Italian and foreign weekly and monthly magazines throughout the course of his more than 40-year career, including Epoca, L'Espresso, and Rolling Stone. He also created and was in charge of Repubblica's Musica, Computer Valley, and Computers, Internet, and Altro supplements. He has worked for RAI networks as a television writer and radio host. He founded and oversaw the Repubblica.it initiative in addition to serving as director of McLink, the country's first Internet service provider. He was a director and one of Kataweb's founders. He is a contributor to Treccani for entries concerning popular music. He has been a professor of New Media Theory and Technique as well as Music Language Analysis at La Sapienza University in Rome. He has published over thirty books on music and new technologies, in Italy, England, France, Germany, the United States, Poland, and the Netherlands.

Booking at the link: https://urly.it/3qmyn. 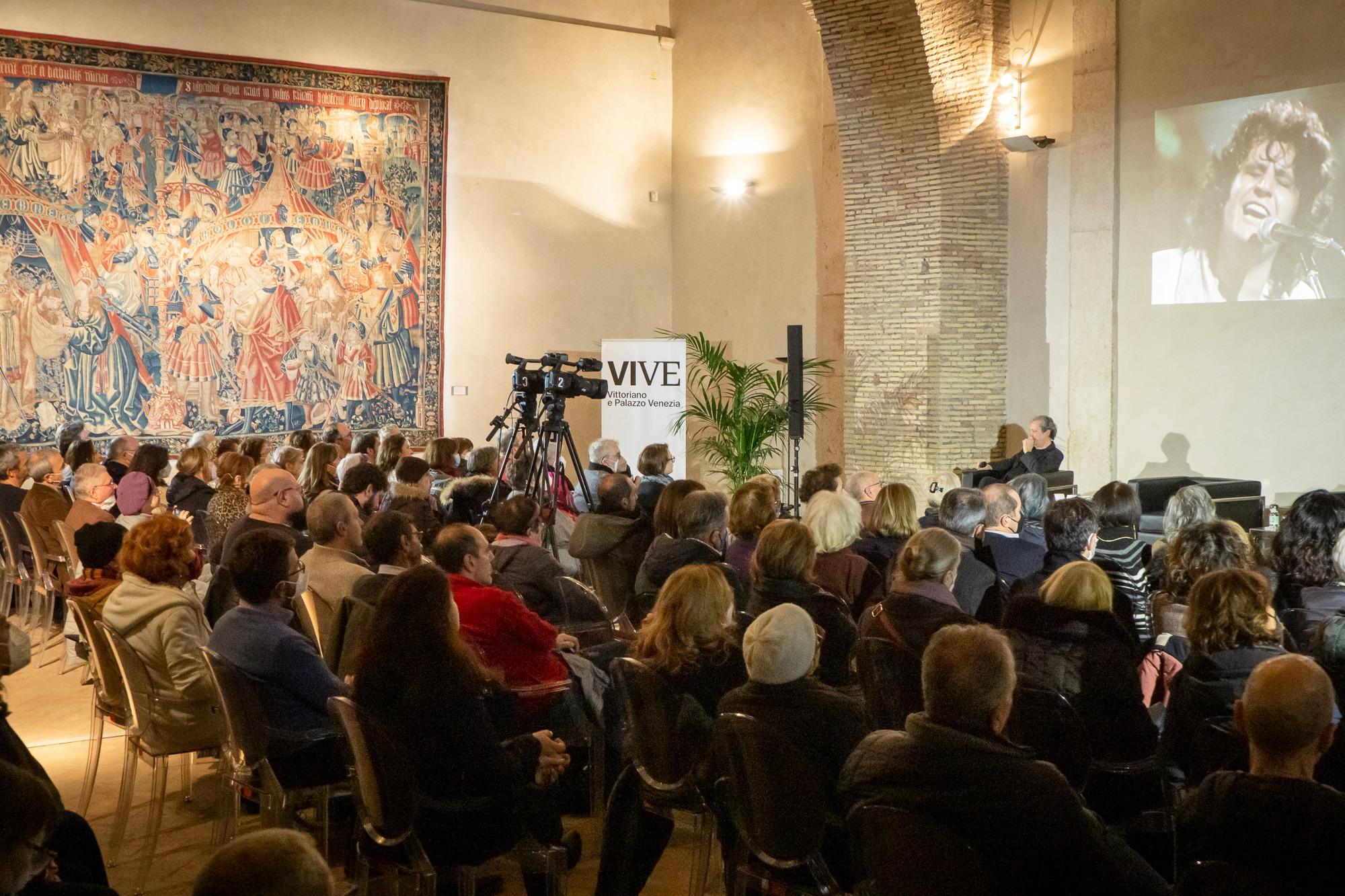 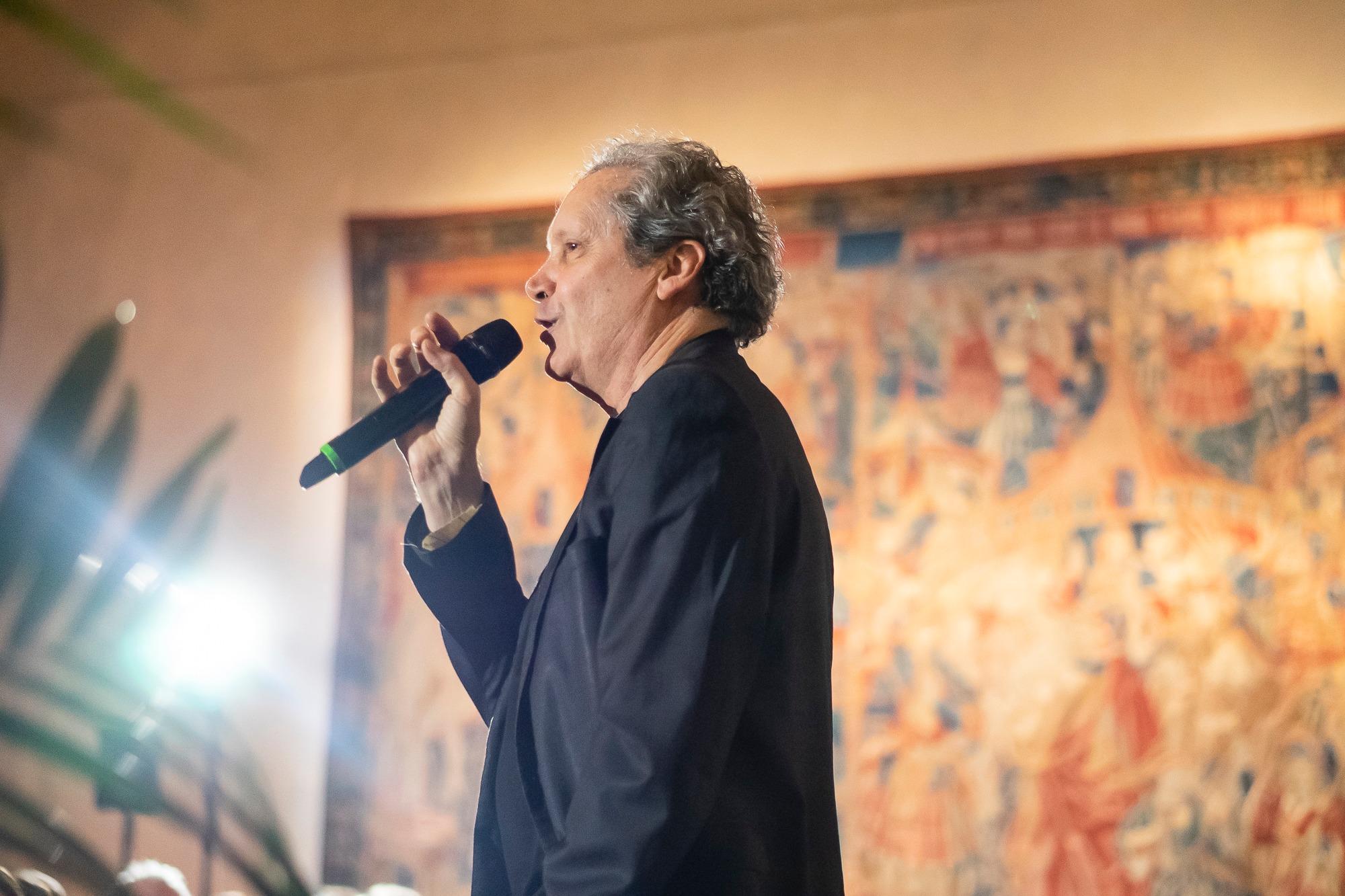 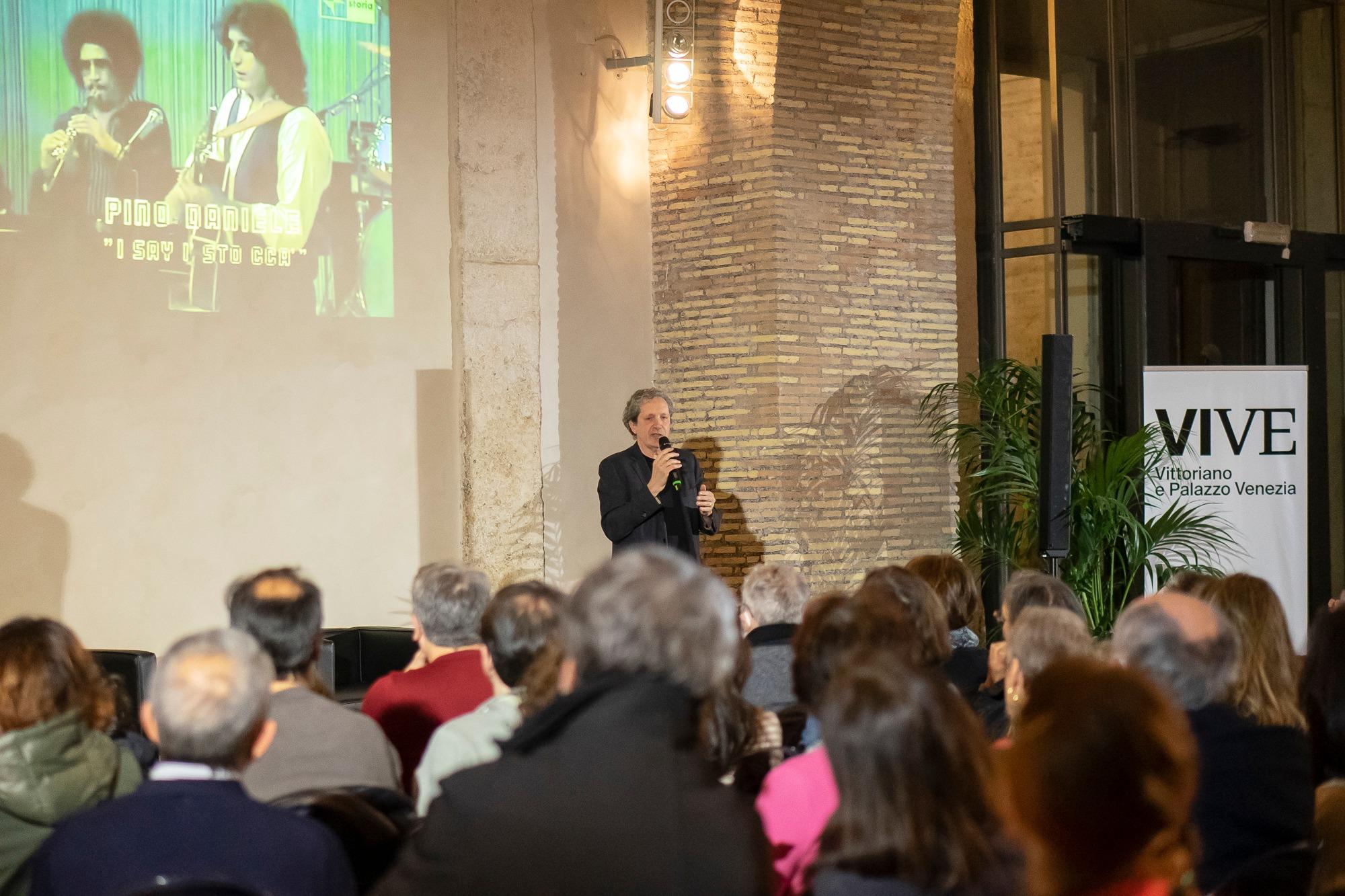 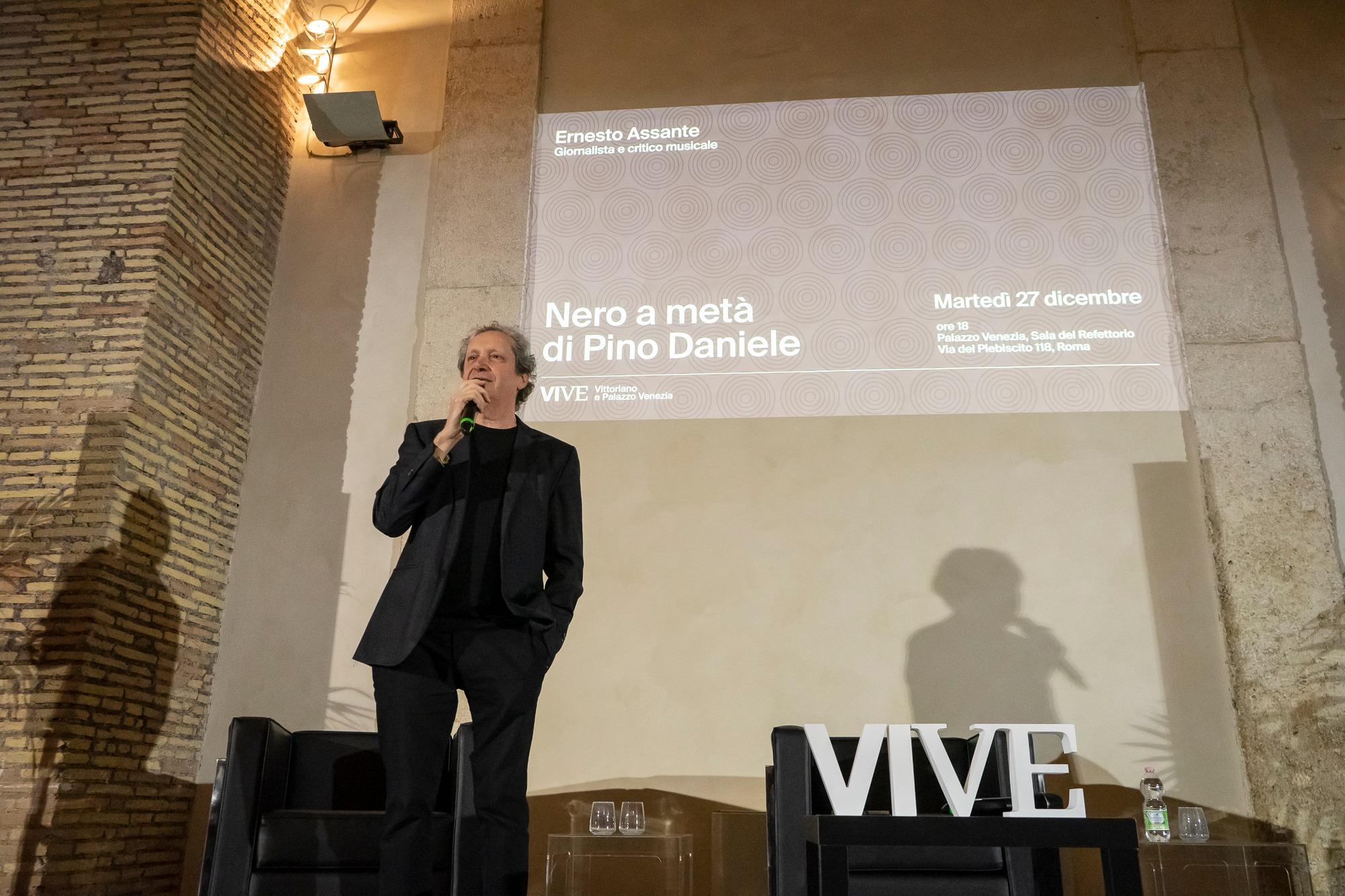