Napoleon. The Emperor and the Myth of Rome

Napoleon never saw Rome, but from an early age the myth of the classical period permeated his cultural and soon political imagination. When he decided to start his Empire in 1804, only apparently did his reference go to the Carolingian world. Rather, he shared the state model of Augustus and the Antonines, which seemed to him the true guide for the construction of a new order, both political and cultural, to stabilise European society after the revolutionary storm.

Professor of Modern History at the State University of Milan, he is Director of the Department of Historical Studies at that university and President of SISEM, the Italian Society for the History of the Early Modern Age. An expert on the history of the French revolution, he has also dealt with the history of the South and the Risorgimento, publishing several volumes on each of these research topics and most recently, in 2021, for Neri Pozza, Il naufrago e il dominatore. Vita politica di Napoleone Bonaparte (The castaway and the leader. The political life of Napoleon Bonaparte). 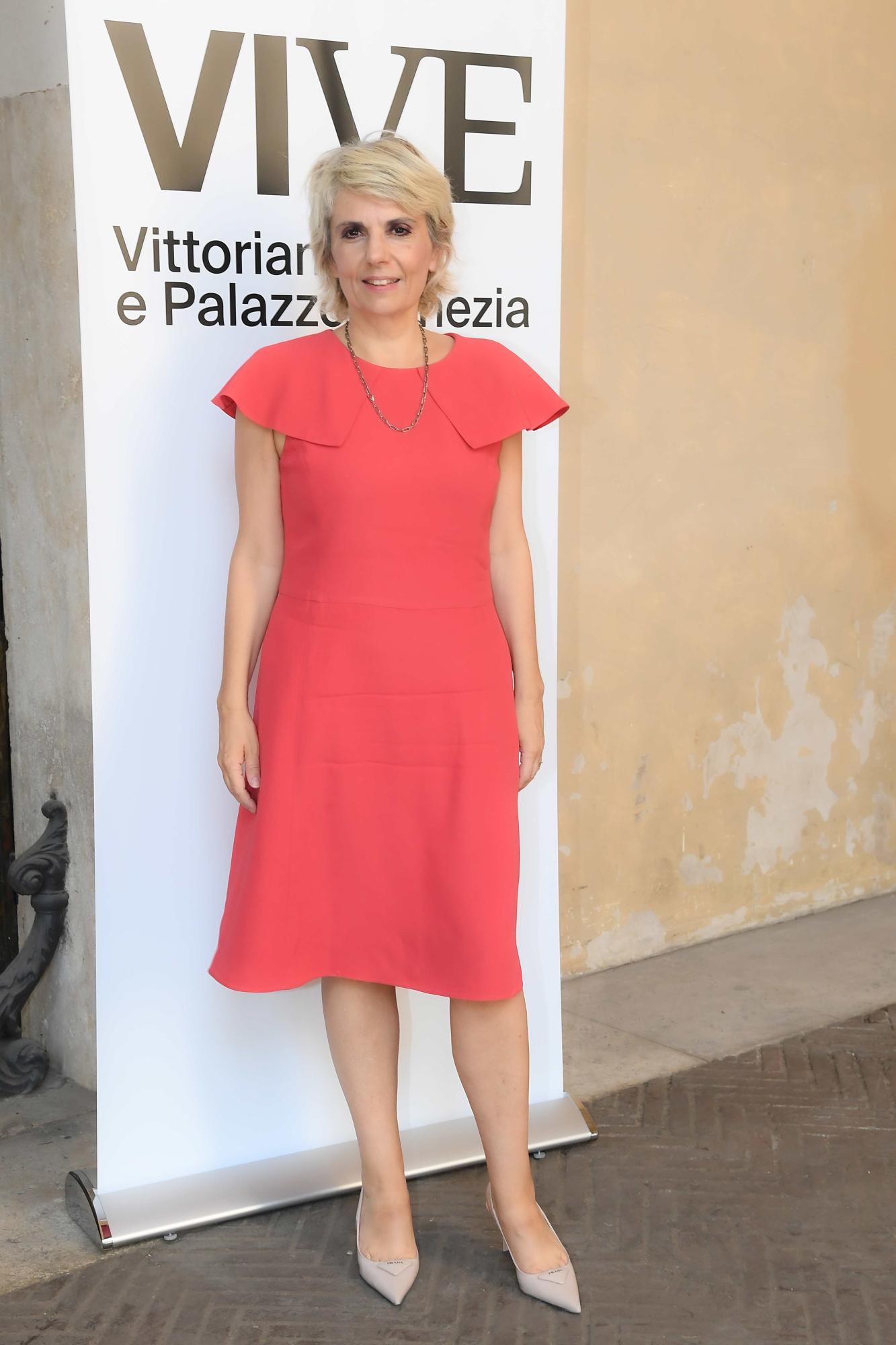 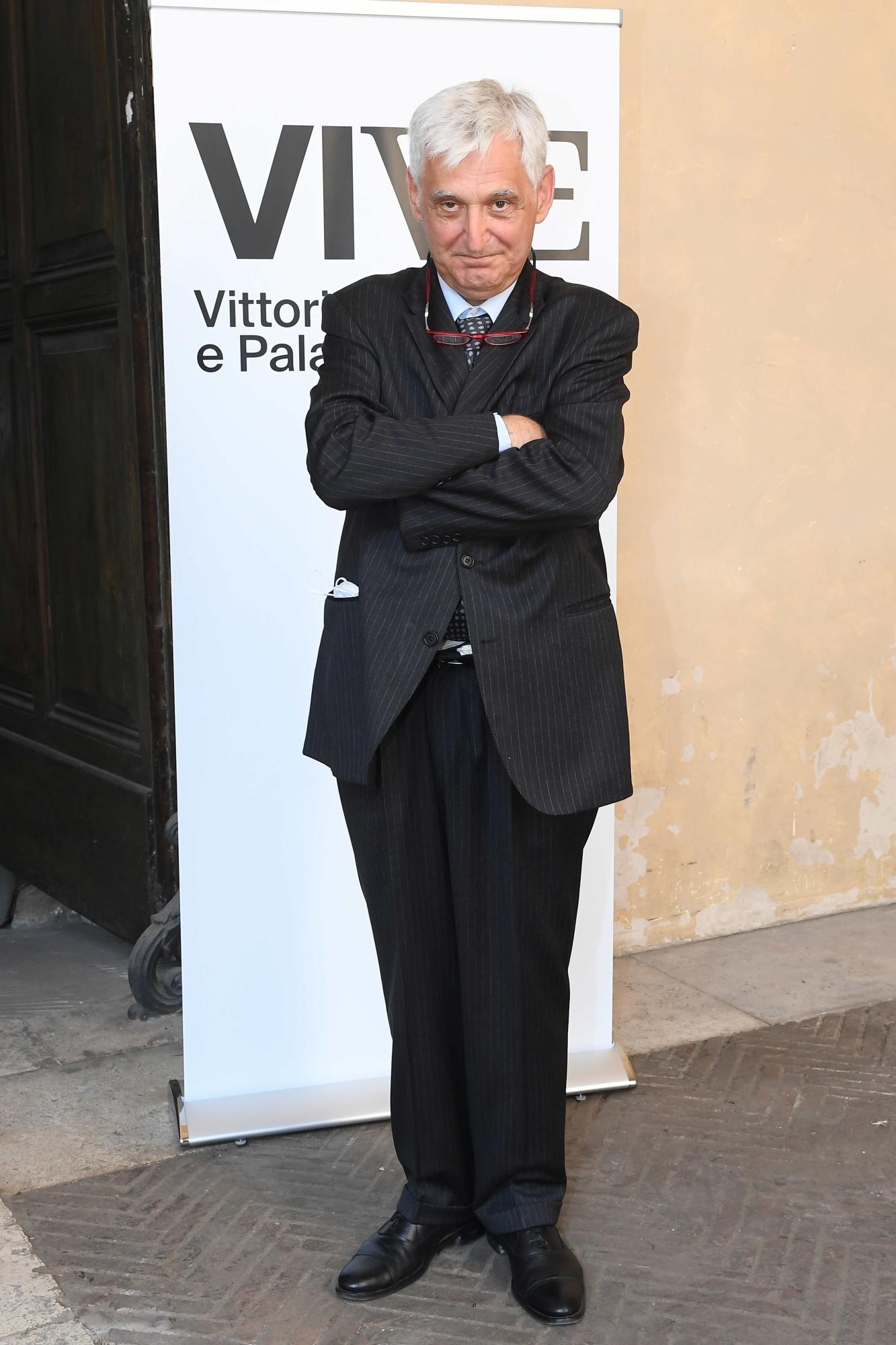 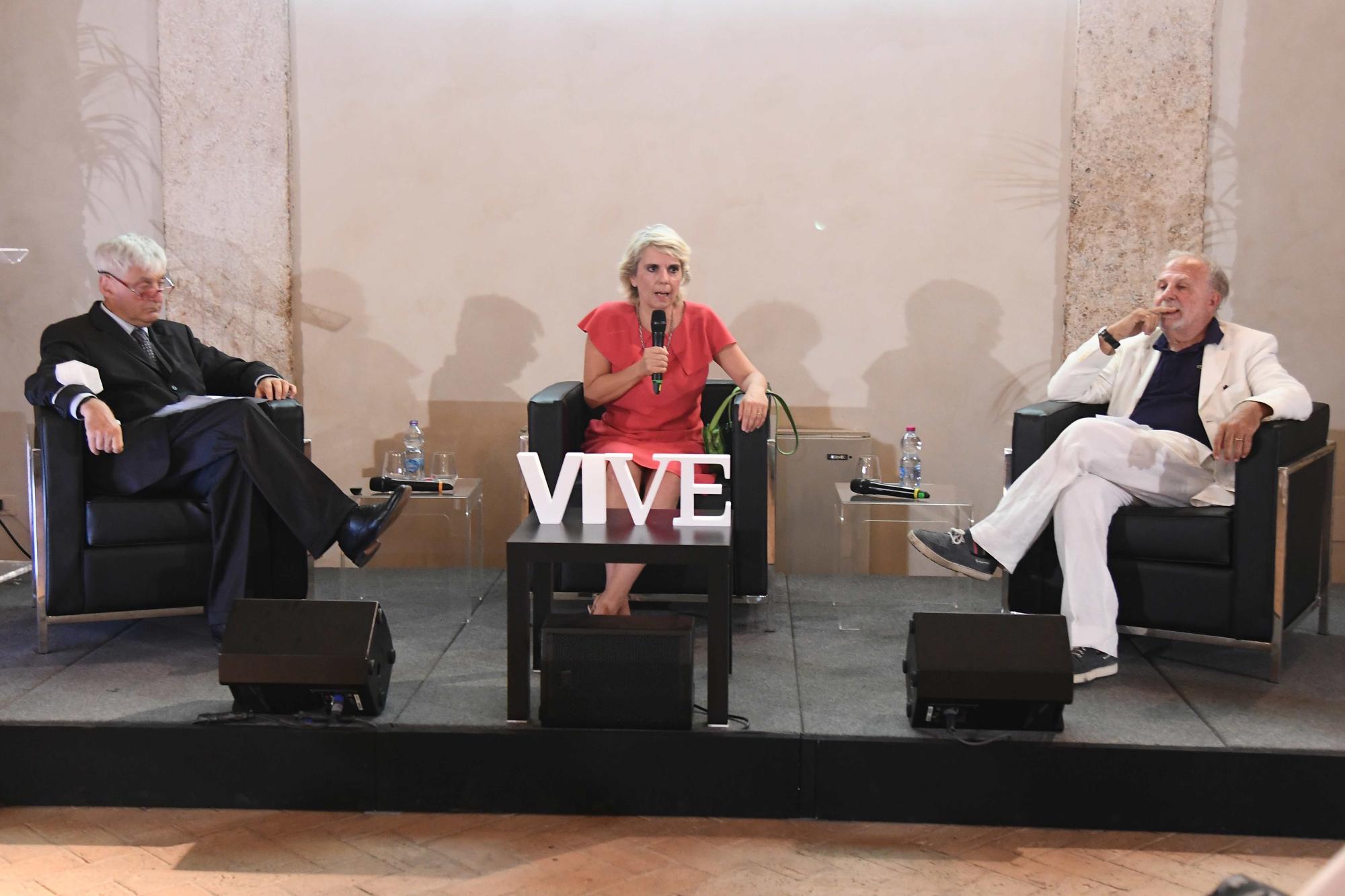 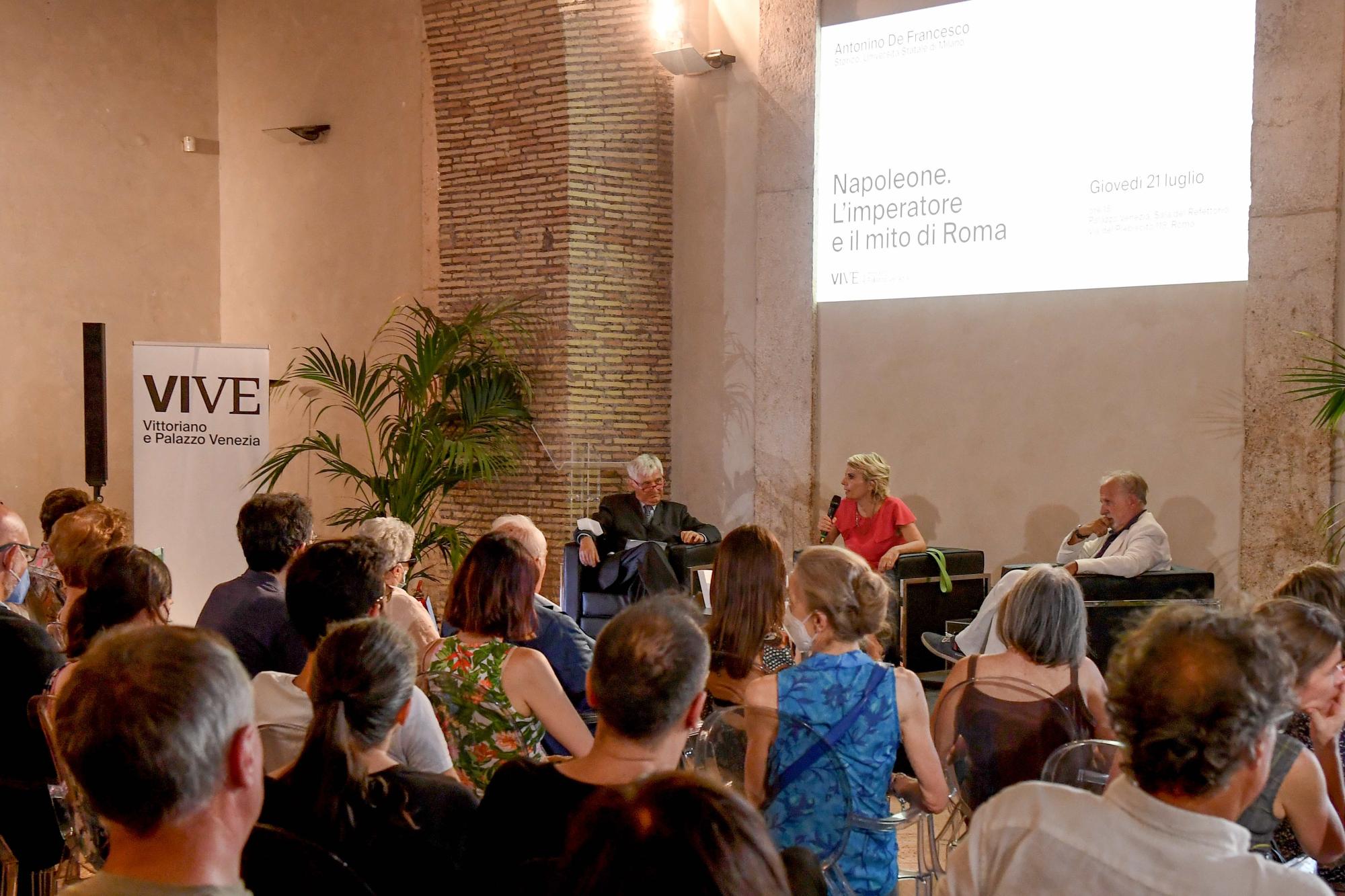 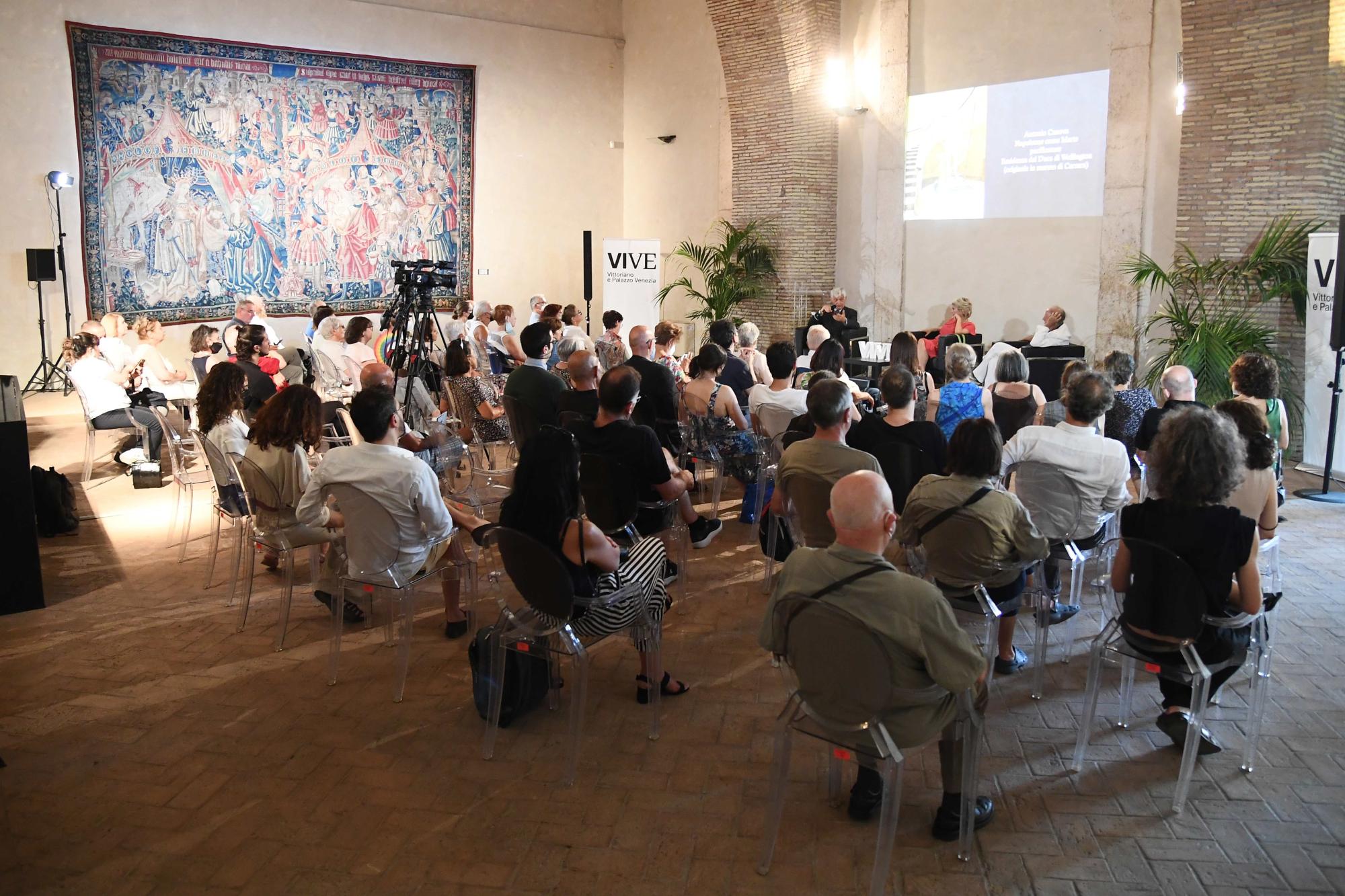 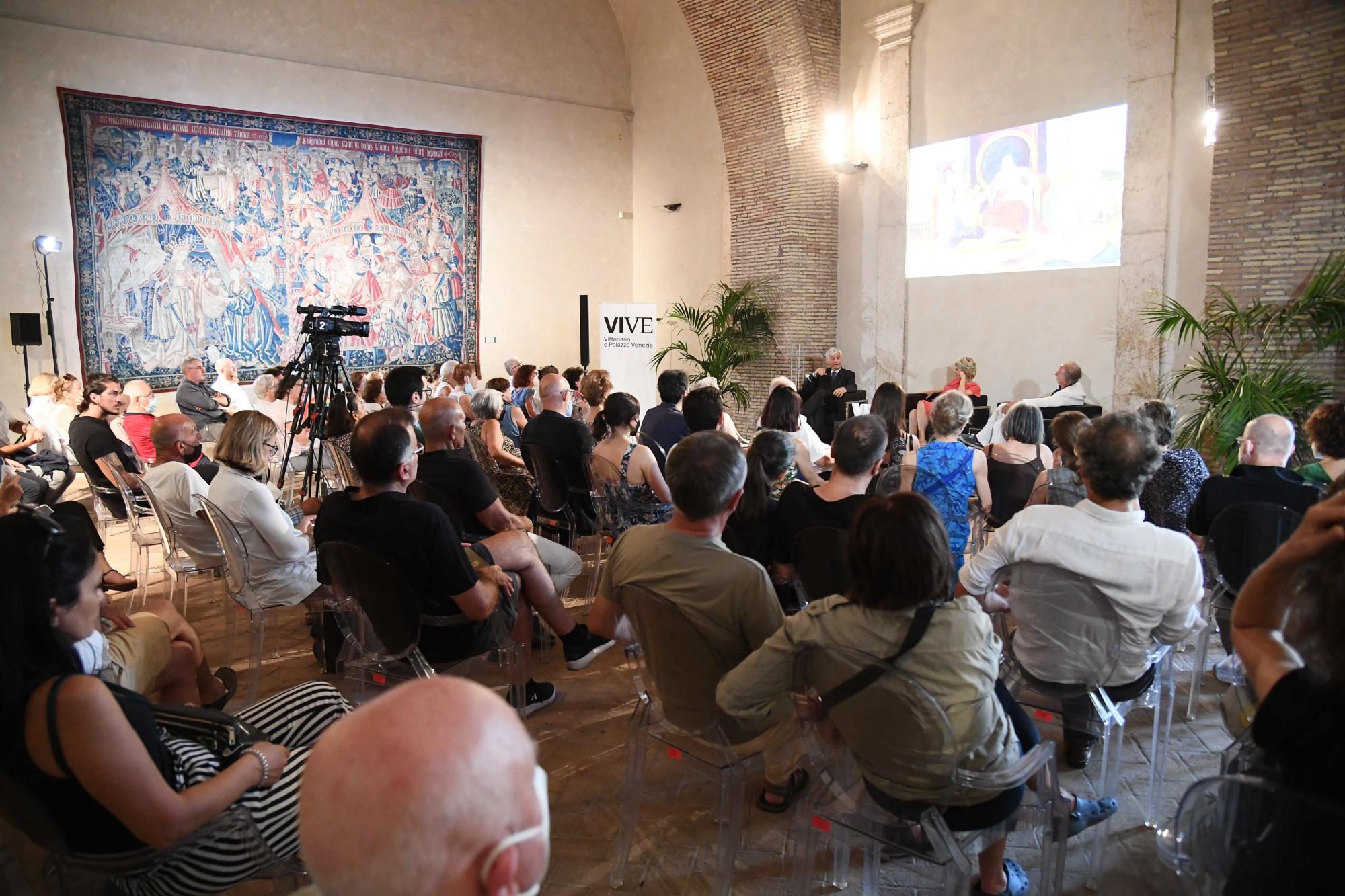 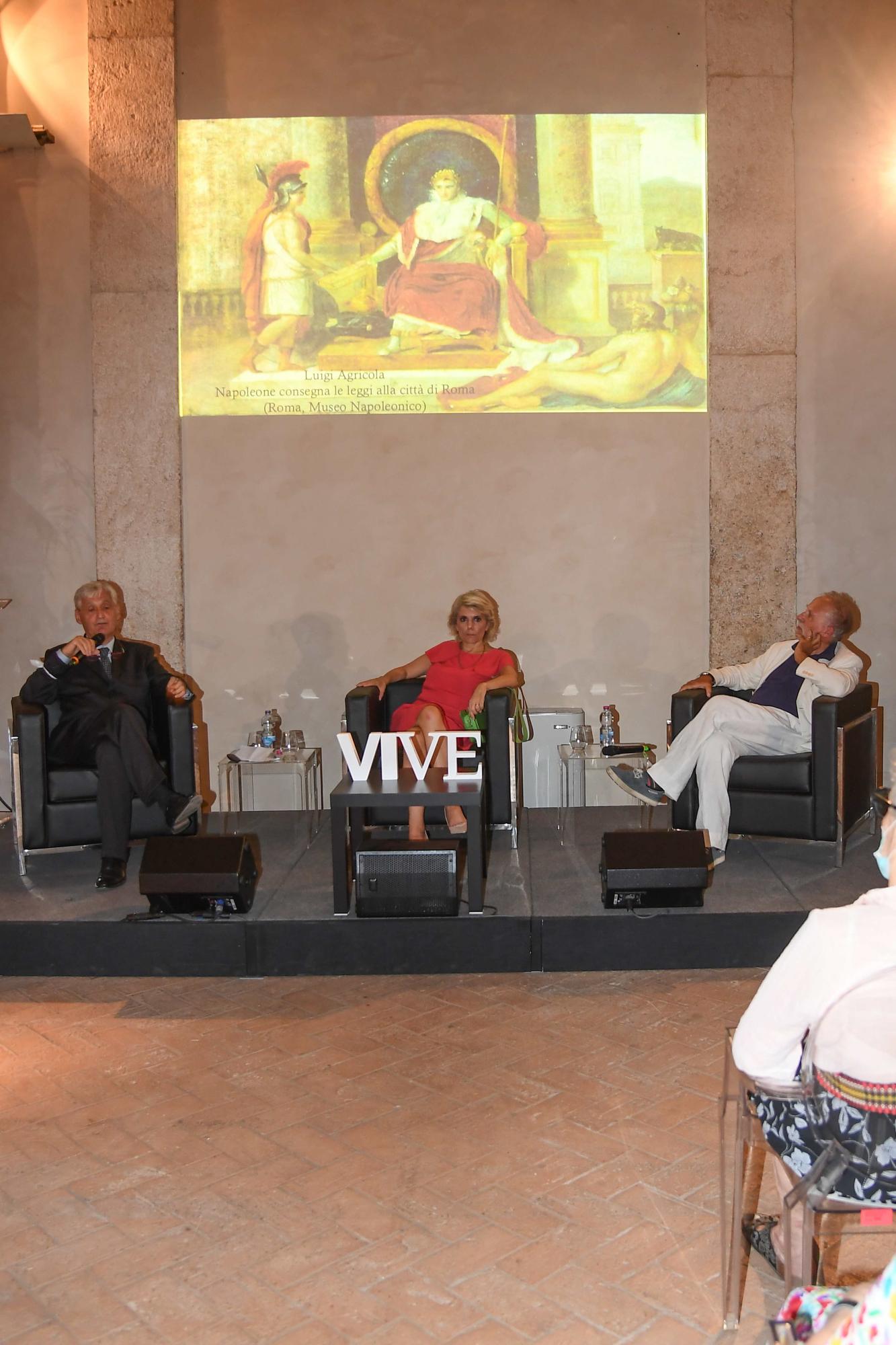 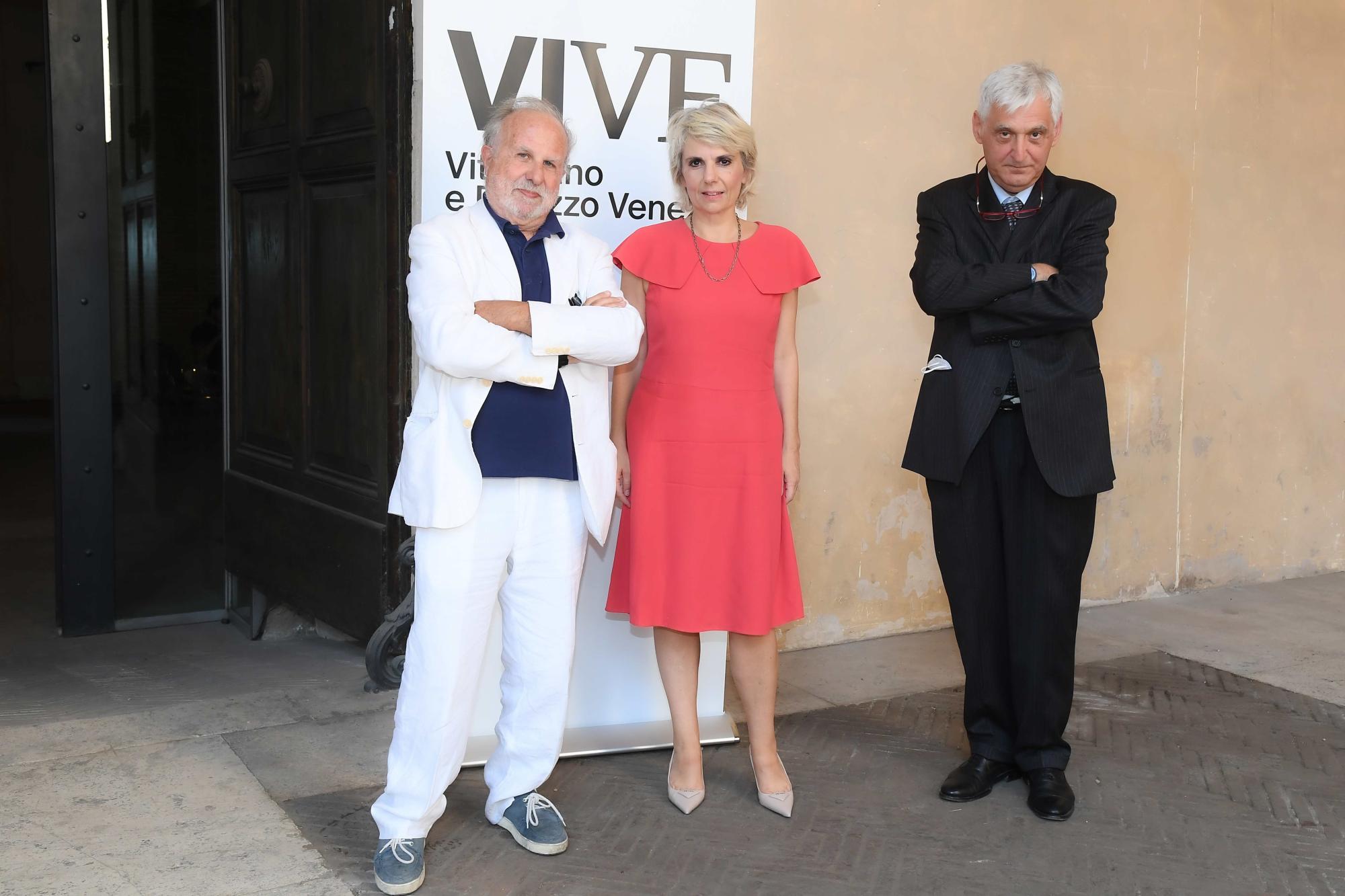