The 20th century was the century in which popular music changed shape, meaning and soul, it turned from entertainment into art, it influenced culture, customs and language, it built a market and opened up others, it told stories and accompanied history. Since the second half of the century, Italian song has undergone a further, profound change, with the advent of a generation of singer-songwriters who have been able to put together stories and History, recount private passions and collective feelings, give substance to dreams, visions, hopes and desires. Through seven albums, this series of meetings attempts to reconstruct the history of 20th century popular music, seven works of art to be recounted in their creation and impact, masterpieces that everyone should know and love. Seven essential stages to understand what we have been and what we are likely to be.

Journalist, music critic and music divulger, he has been writing for the daily newspaper la Repubblica since its foundation. Since 2005, together with Ernesto Assante he has held Lezioni di rock. Viaggio al centro della musica (Rock Lessons. Journey to the heart of music), with the aim of deepening, thanks to guided listening and the aid of videos and films, the history of those who have become rock legends. Since 2017, he has been hosting the Back2Back programme on Rai Radio 2, together with Ema Stokholma. He is the author of Il romanzo della canzone italiana, Einaudi, 2018; Lucio Dalla (with Ernesto Assante), Mondadori, 2021; Beatles and Rolling Stones. Apollinei e dionisiaci, Einaudi, 2022. 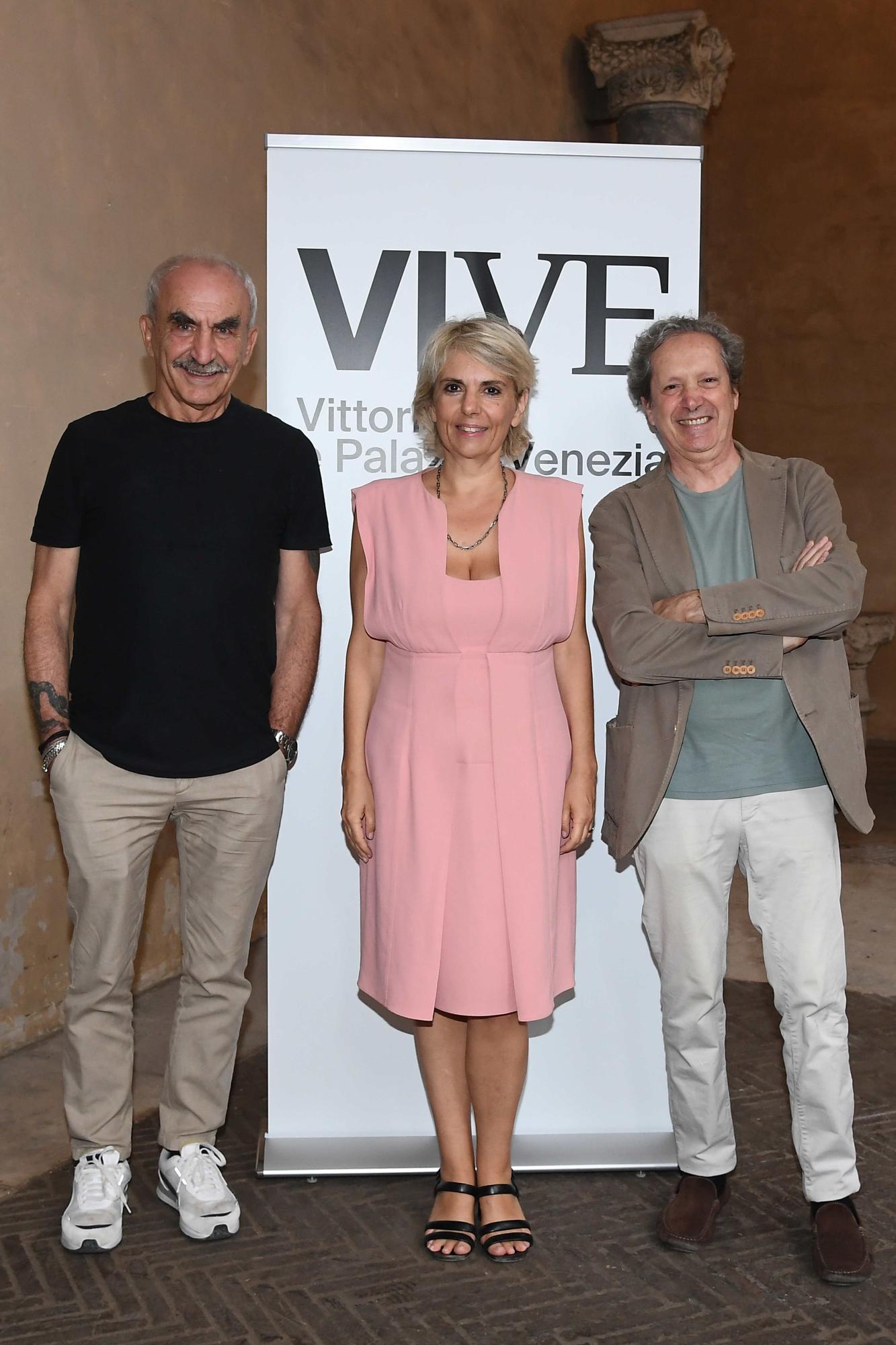 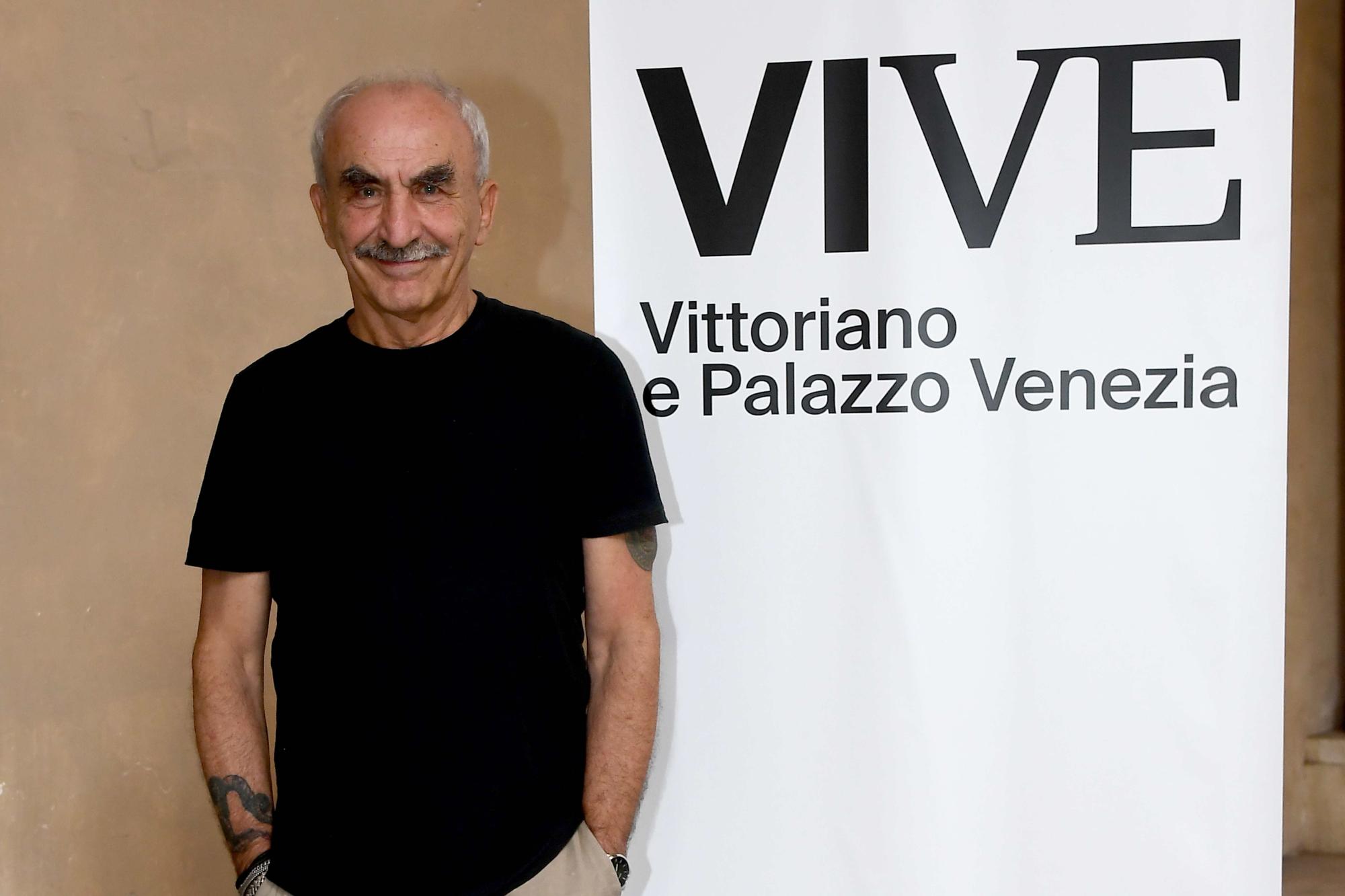 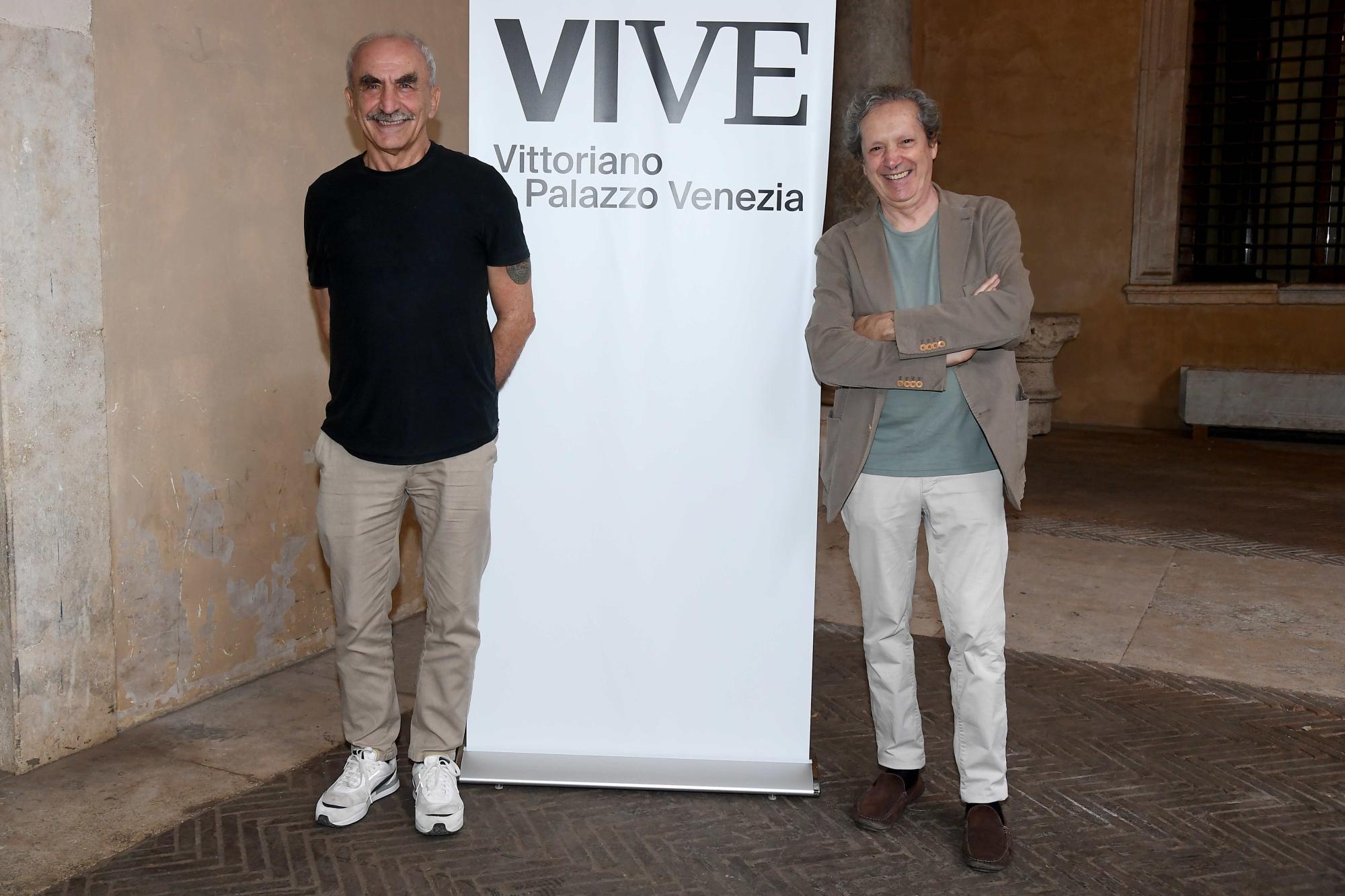 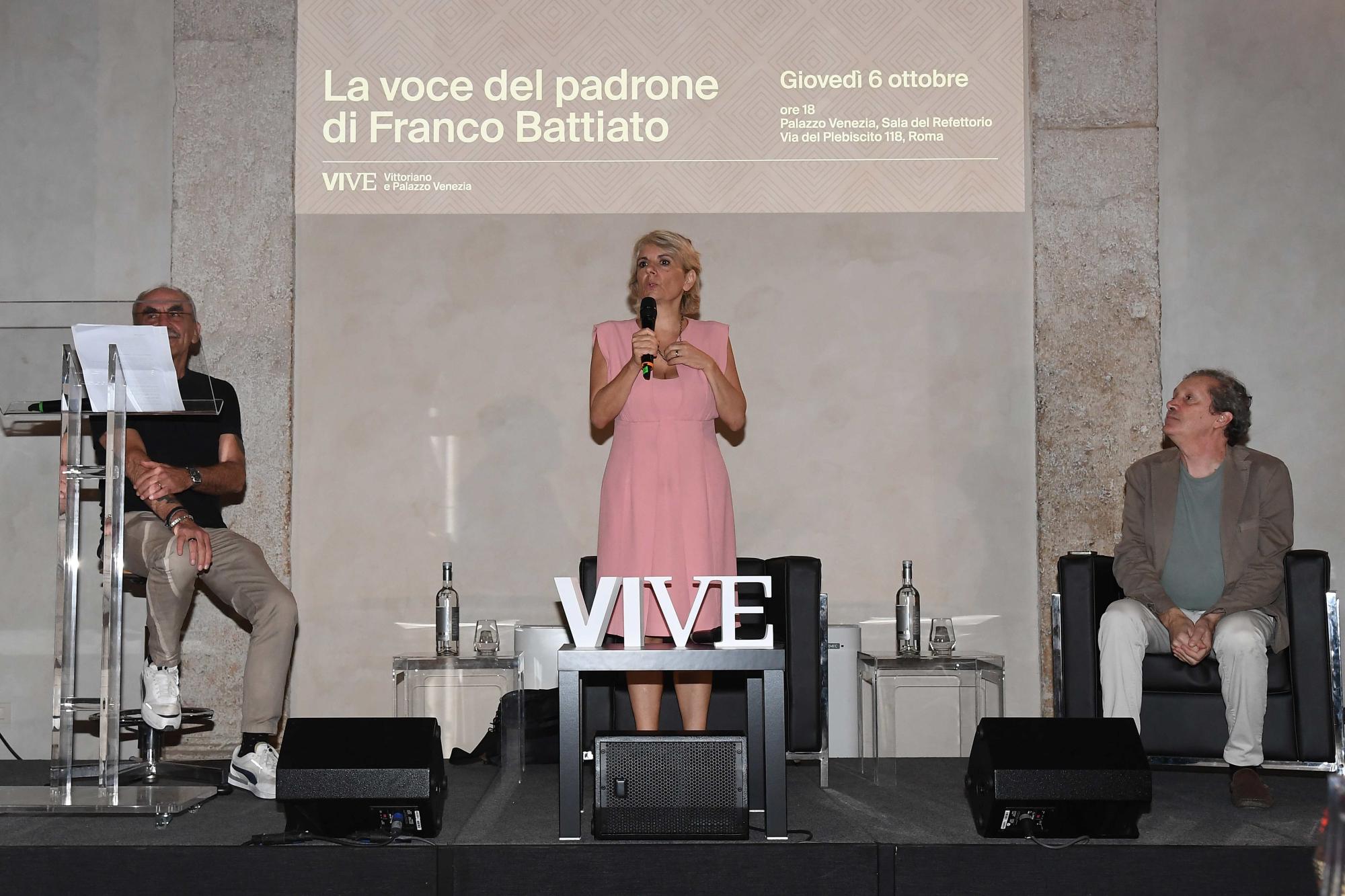 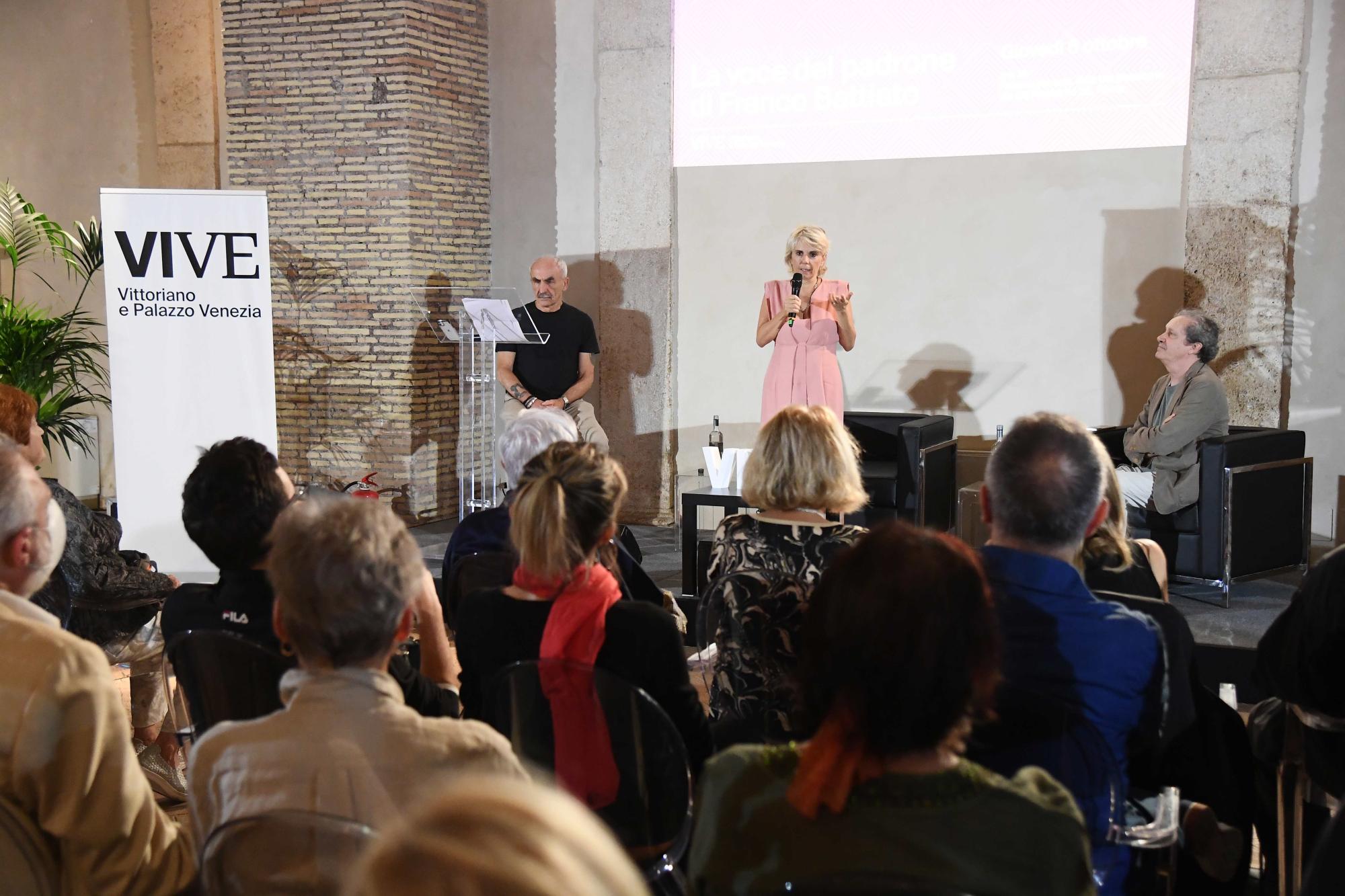 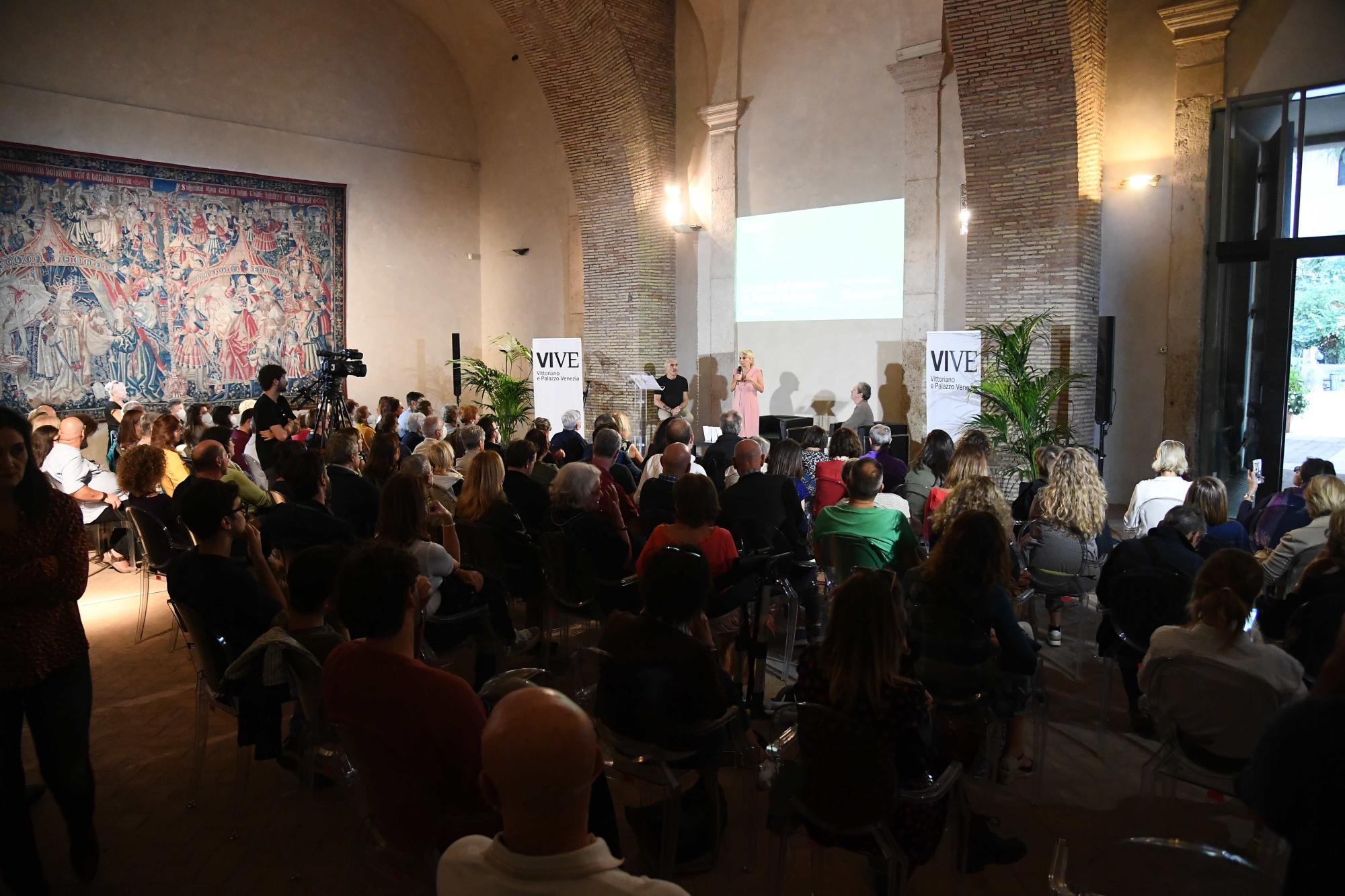 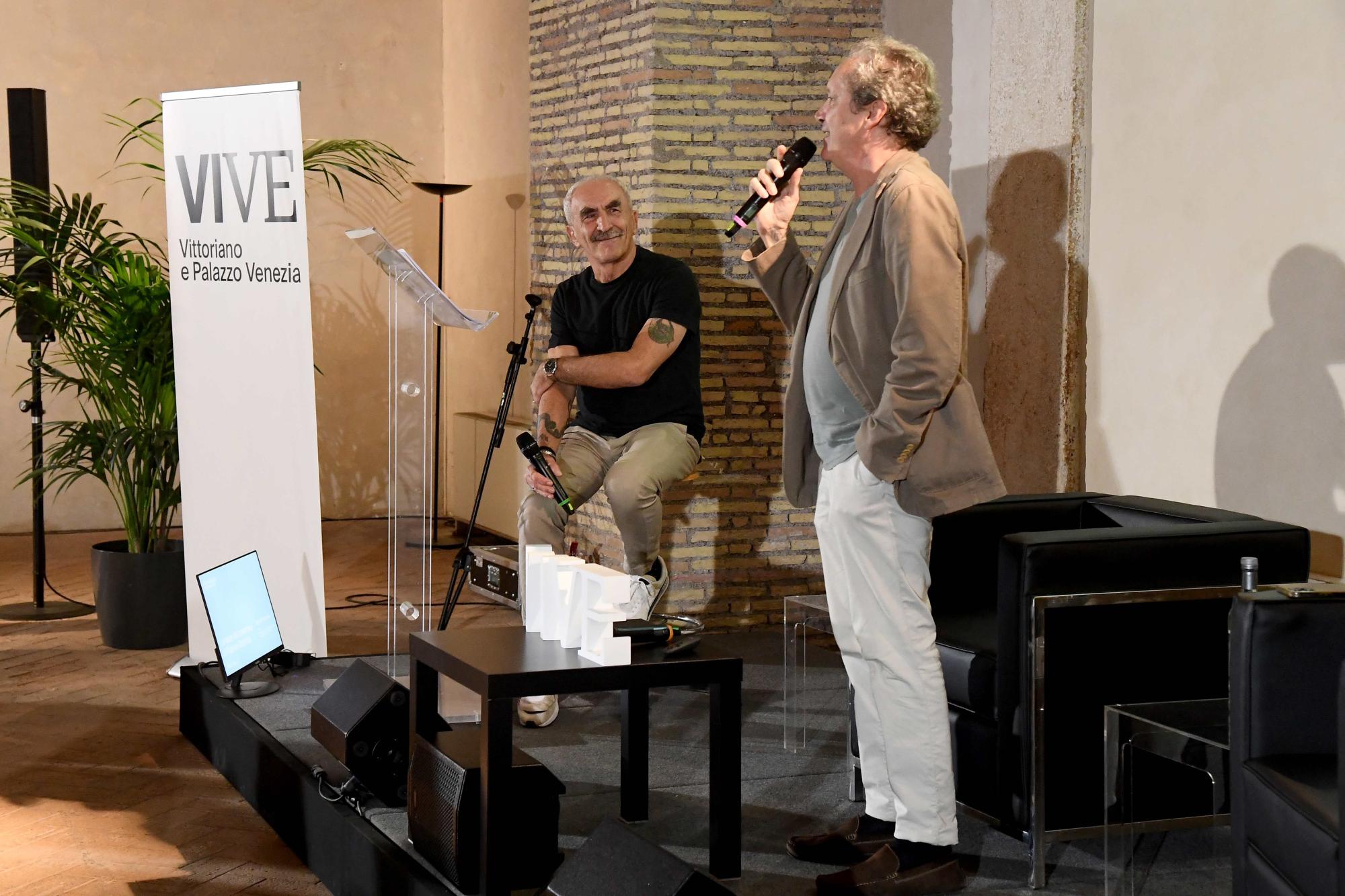 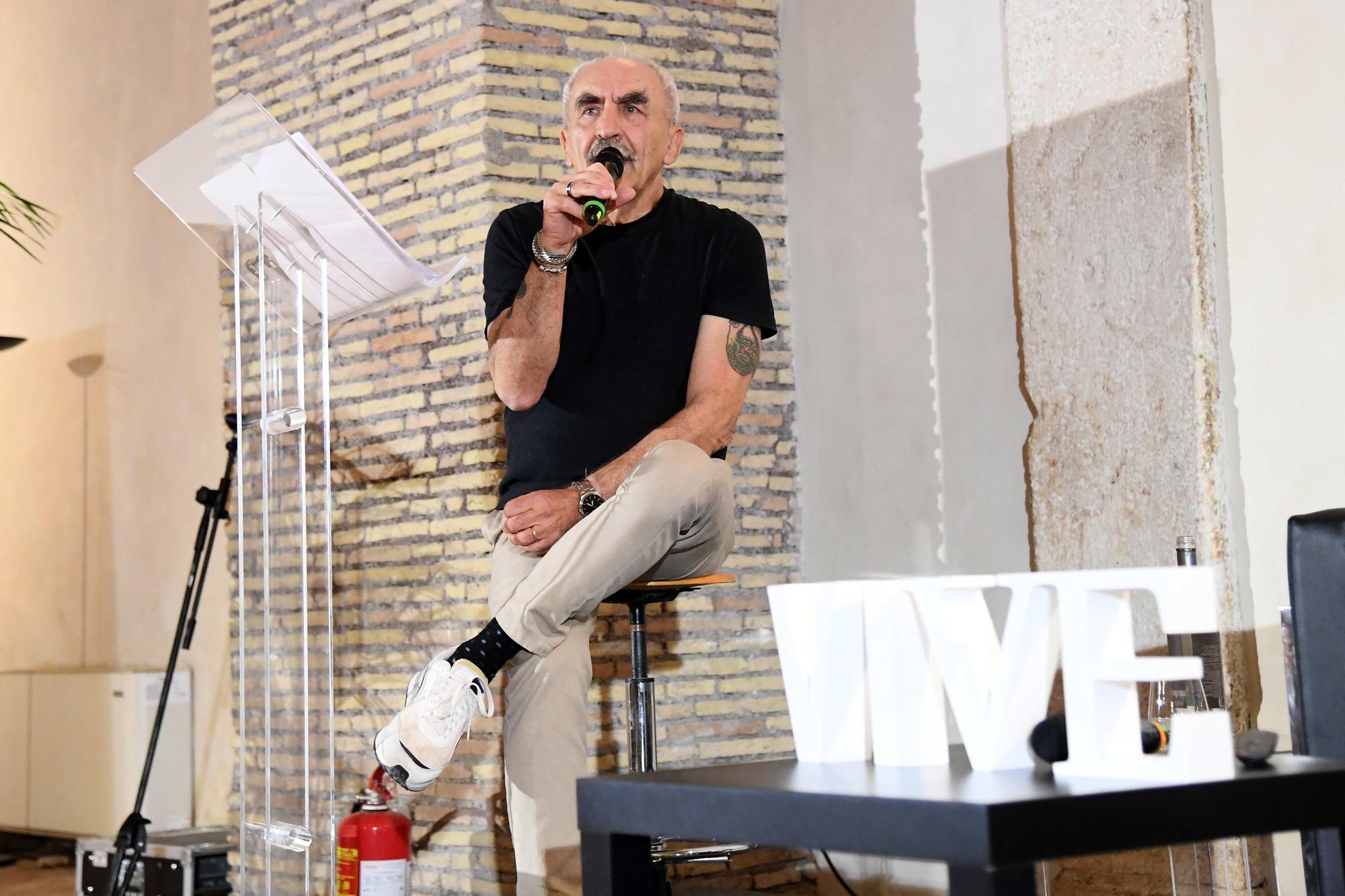 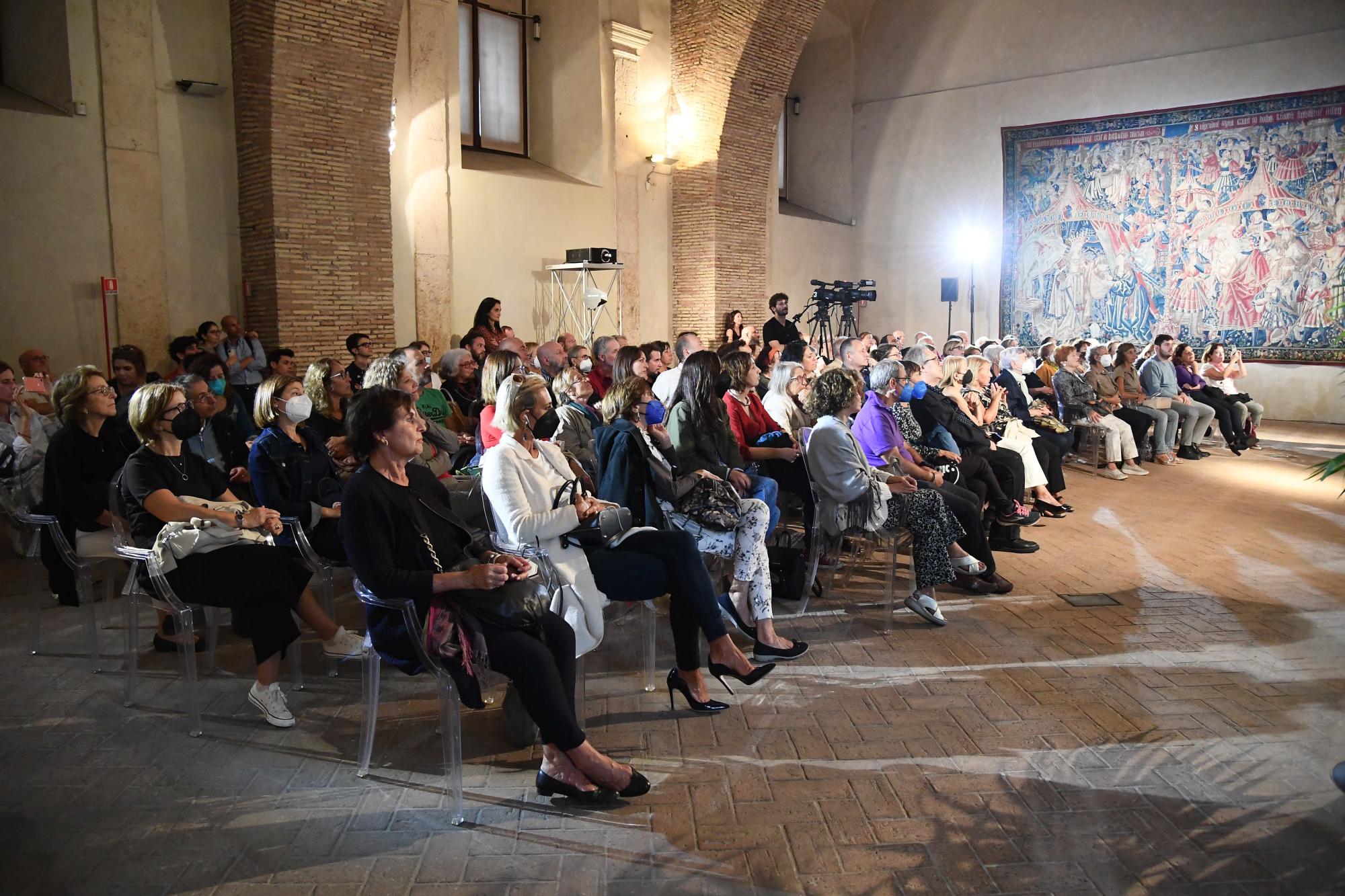 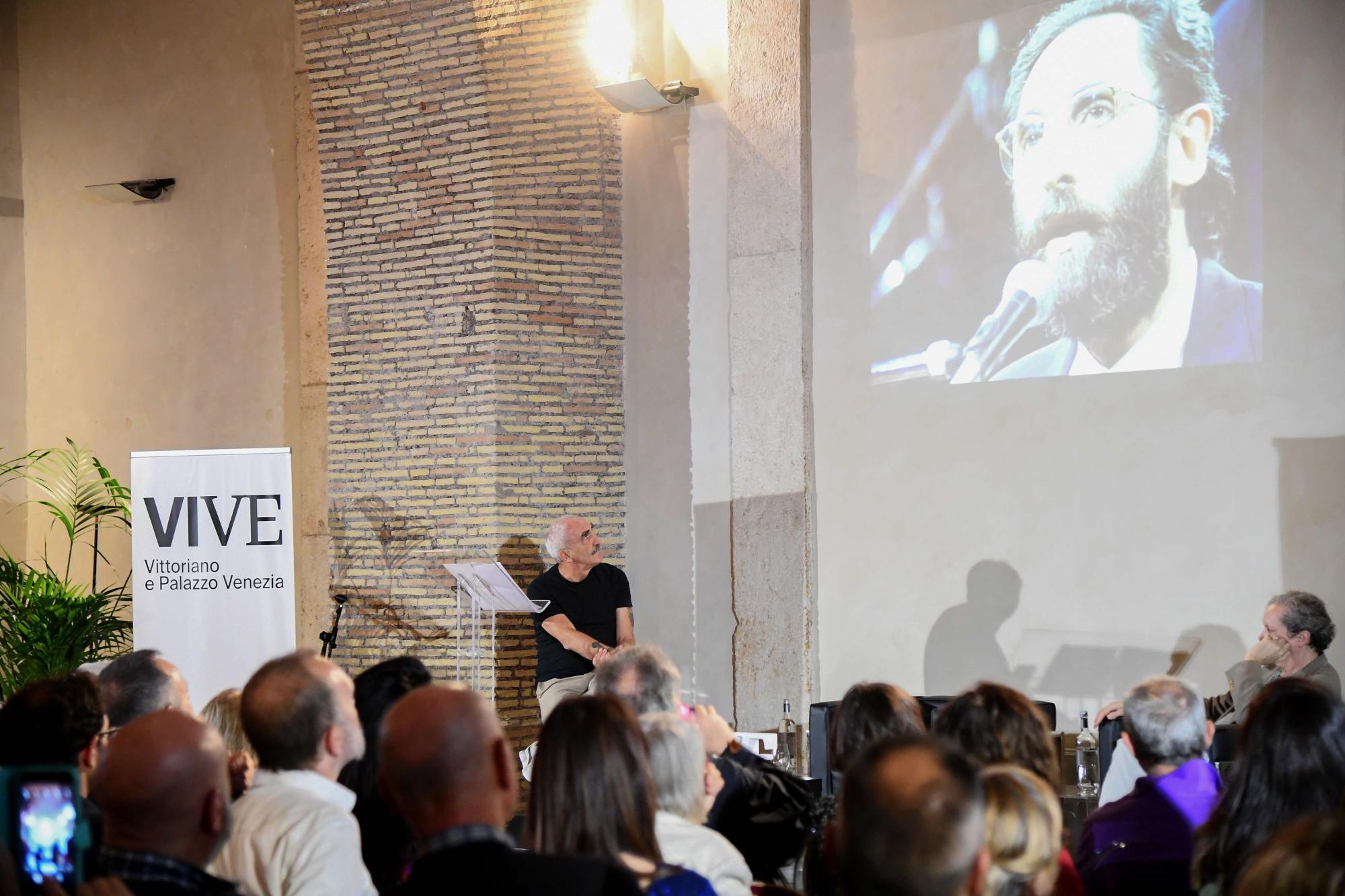 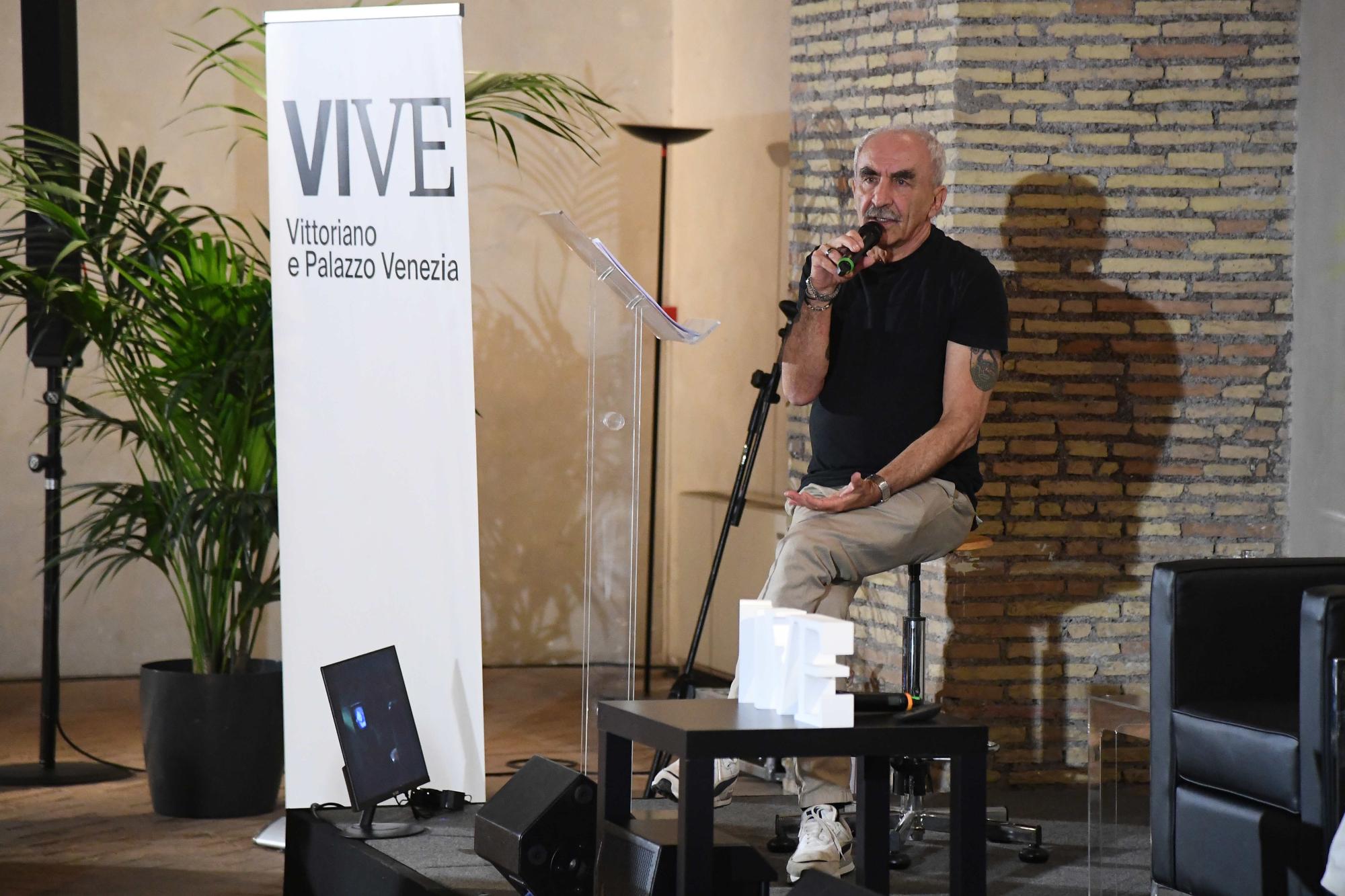 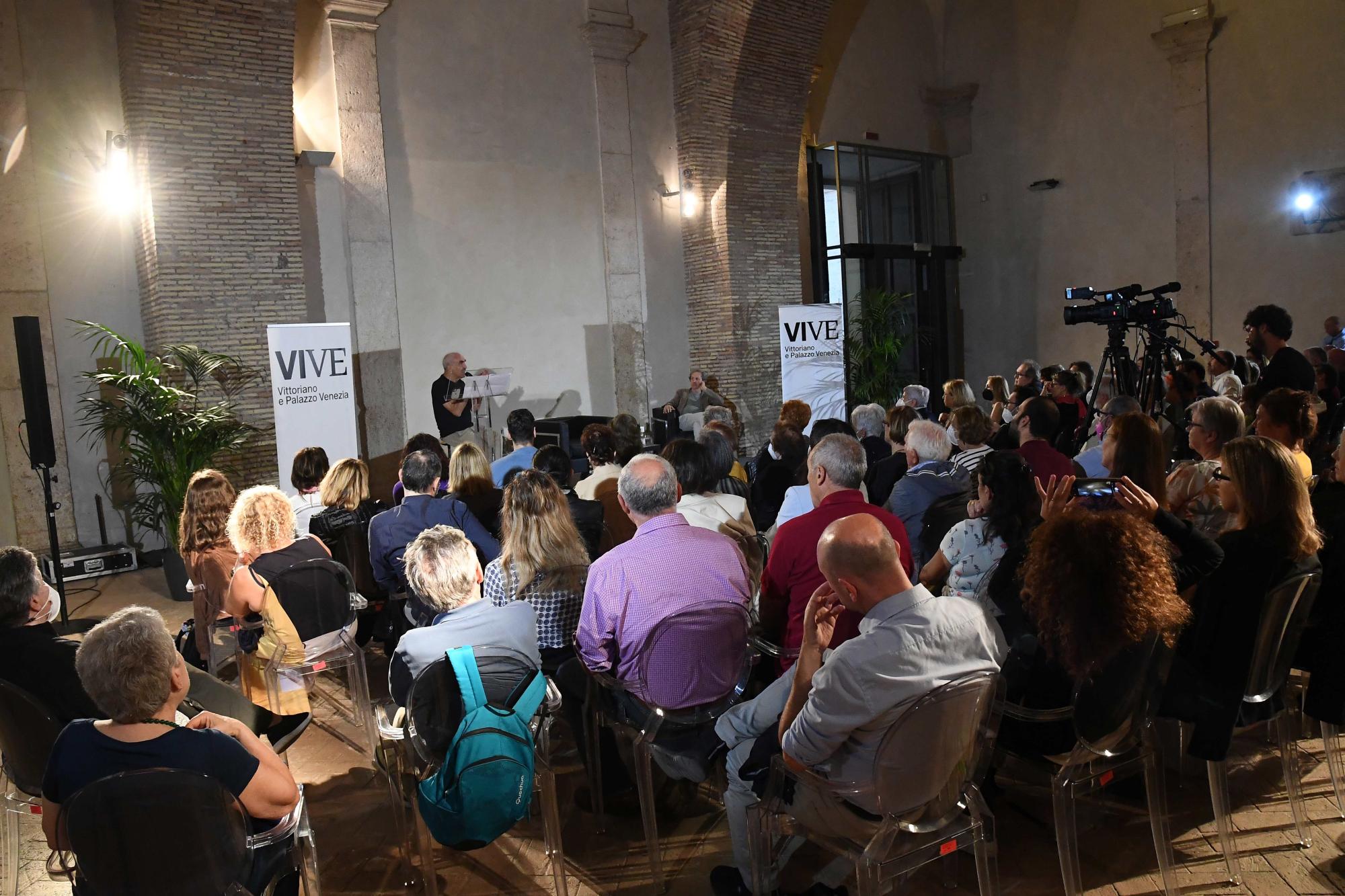