King of the Romans. Adventures and misfortunes of Frederick Barbarossa

The King of the Romans, later Emperor, in the Urbe. The city dreamt of by the whom the Archipoeta called “Mundi Dominus”, the Lord of the world. But for Frederick of Swabia, the city of Rome was both an Adventure and a Misadventure. Arnaldo Da Brescia's martyrdom and the Roman people's uprising in 1154 and 1154, respectively, marked his coronation as emperor. In 1167, a second “Romfahrt” (journey to Rome) ended in a violent fever epidemic that decimated the army and in a hasty retreat, almost a premonition of the catastrophe of Legnano. Miseriae regum...

Professor emeritus of Medieval History at the Institute of Human and Social Sciences, affiliated with the Scuola Normale Superiore in Pisa, he is a scholar of the history of the crusades, warfare, and the medieval world. He also publishes volumes on topics from later periods and actively participates in media discussions about history. 2020 saw the publication of “Quell’antica festa crudele. Guerra e cultura della guerra dal Medioevo alla Rivoluzione Francese” (From the Middle Ages through the French Revolution: War and the Culture of War), for Il Mulino.

Booking at the link: https://urly.it/3qvch 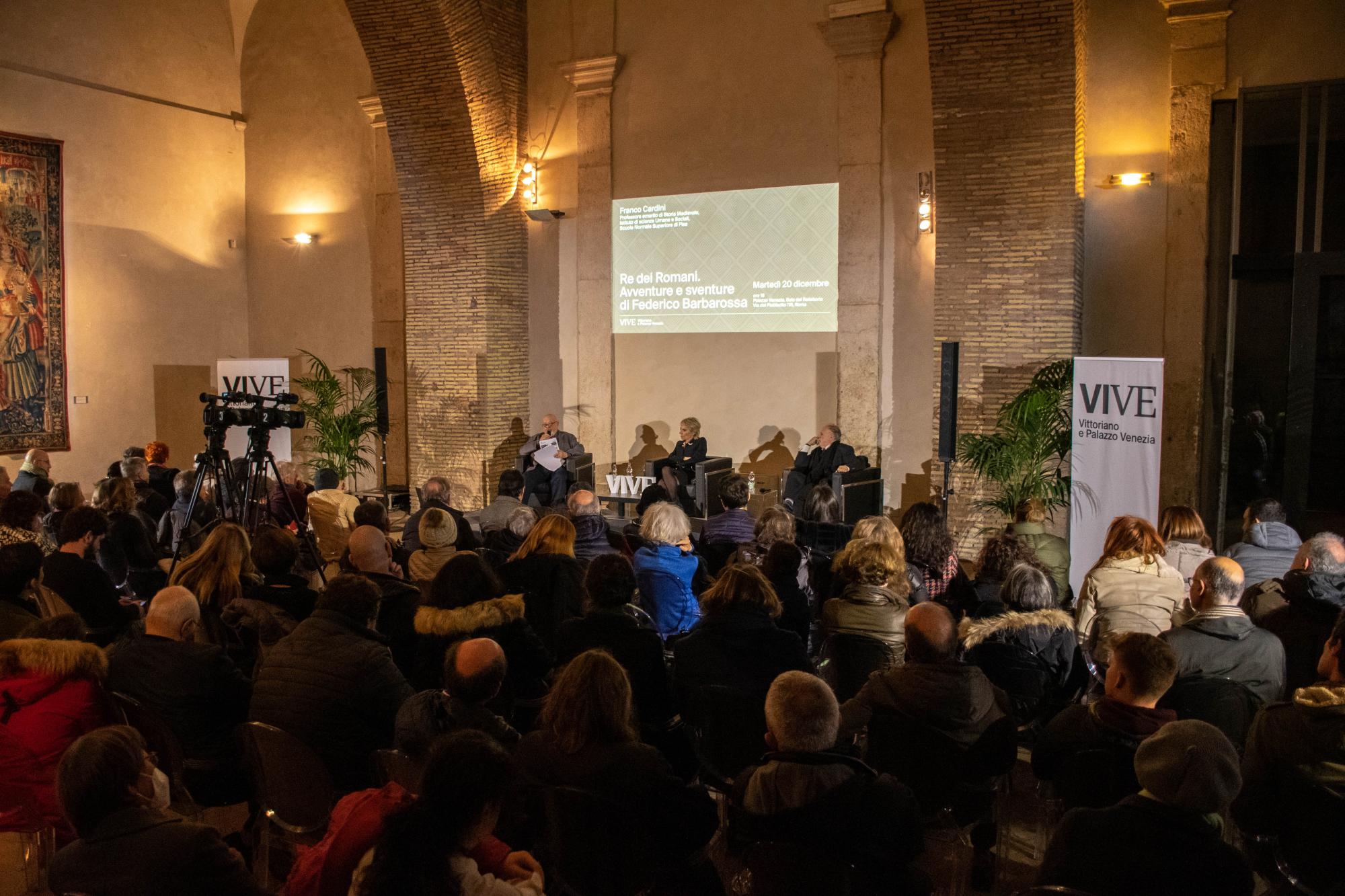 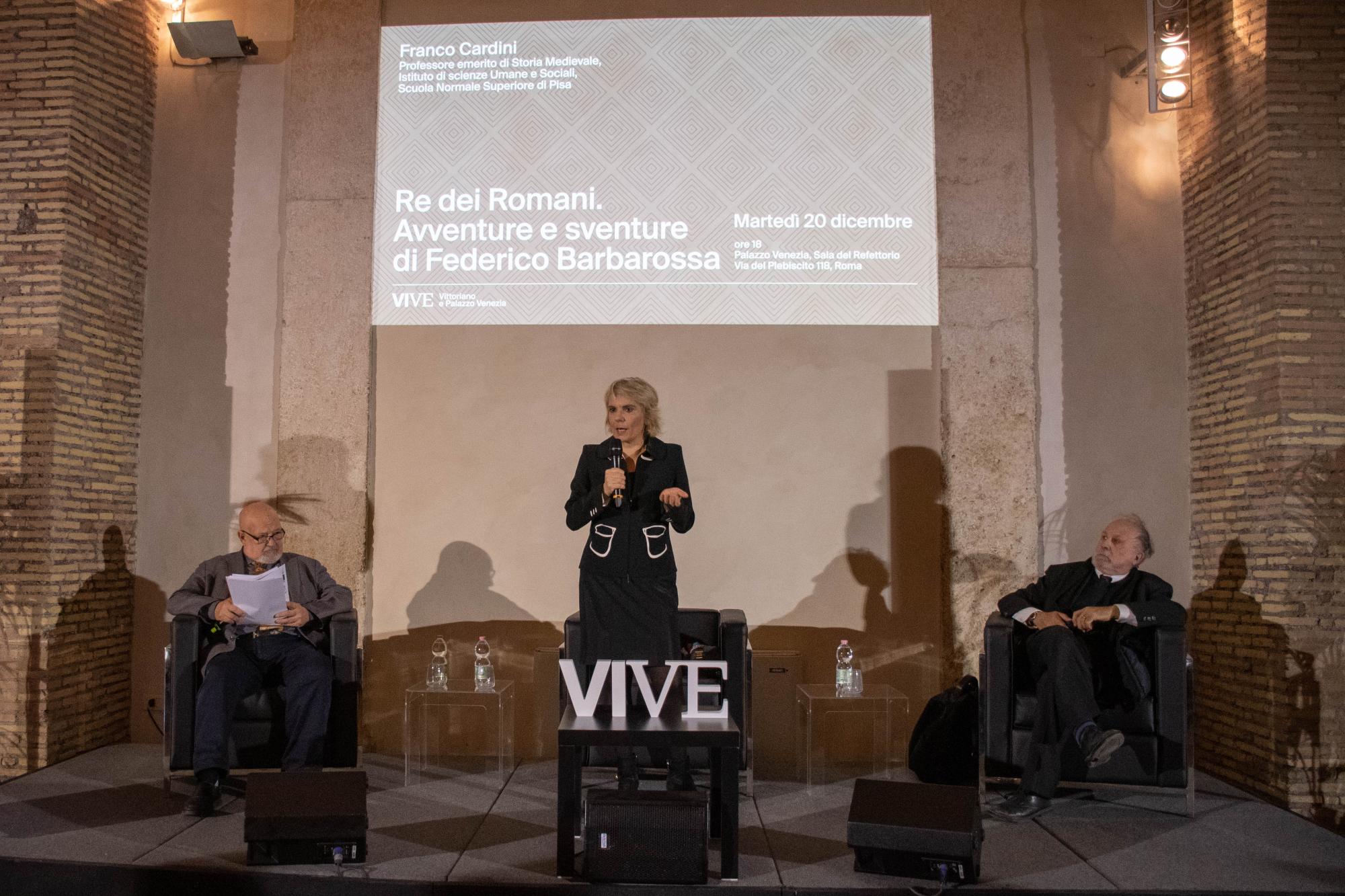 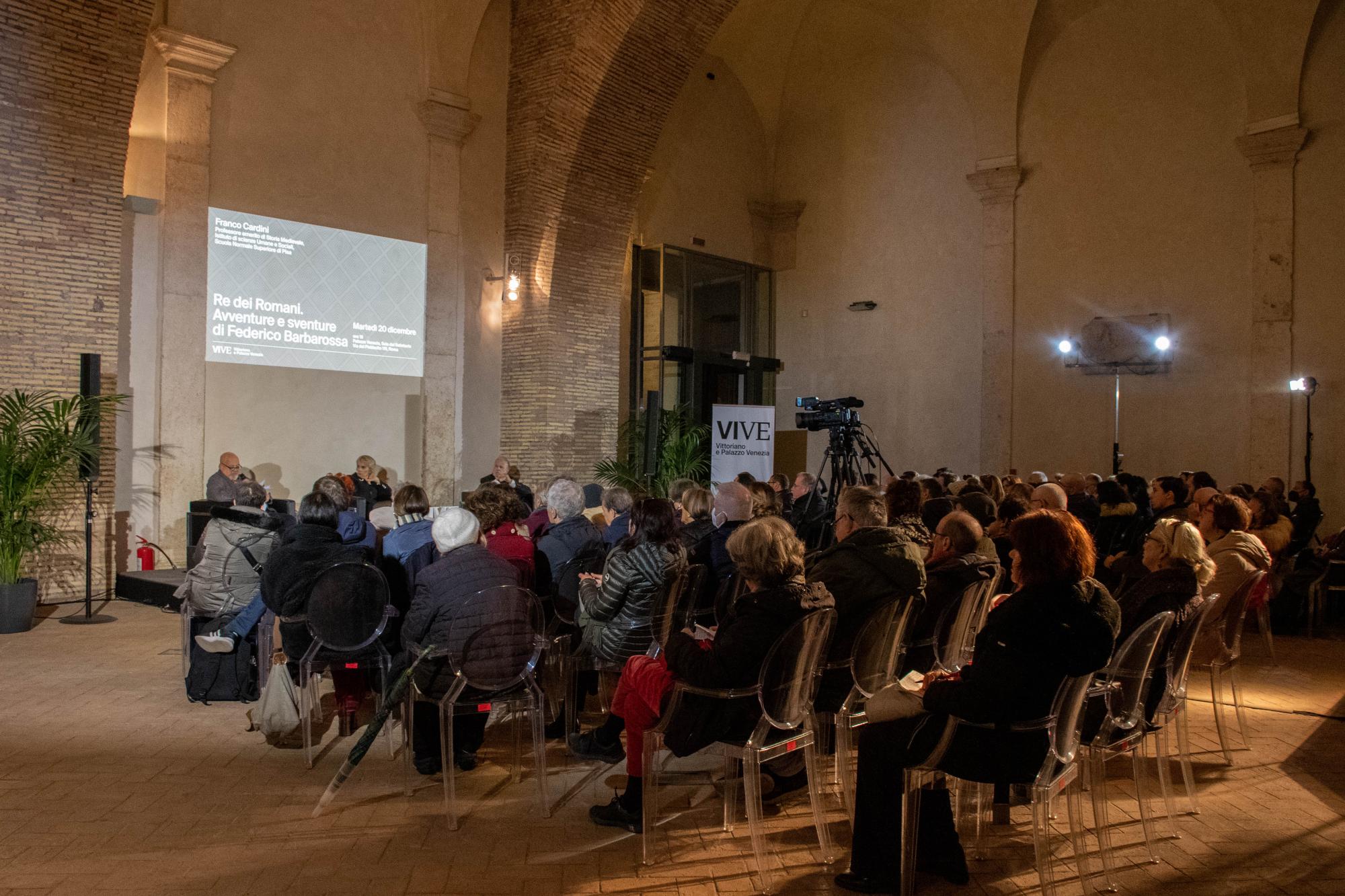 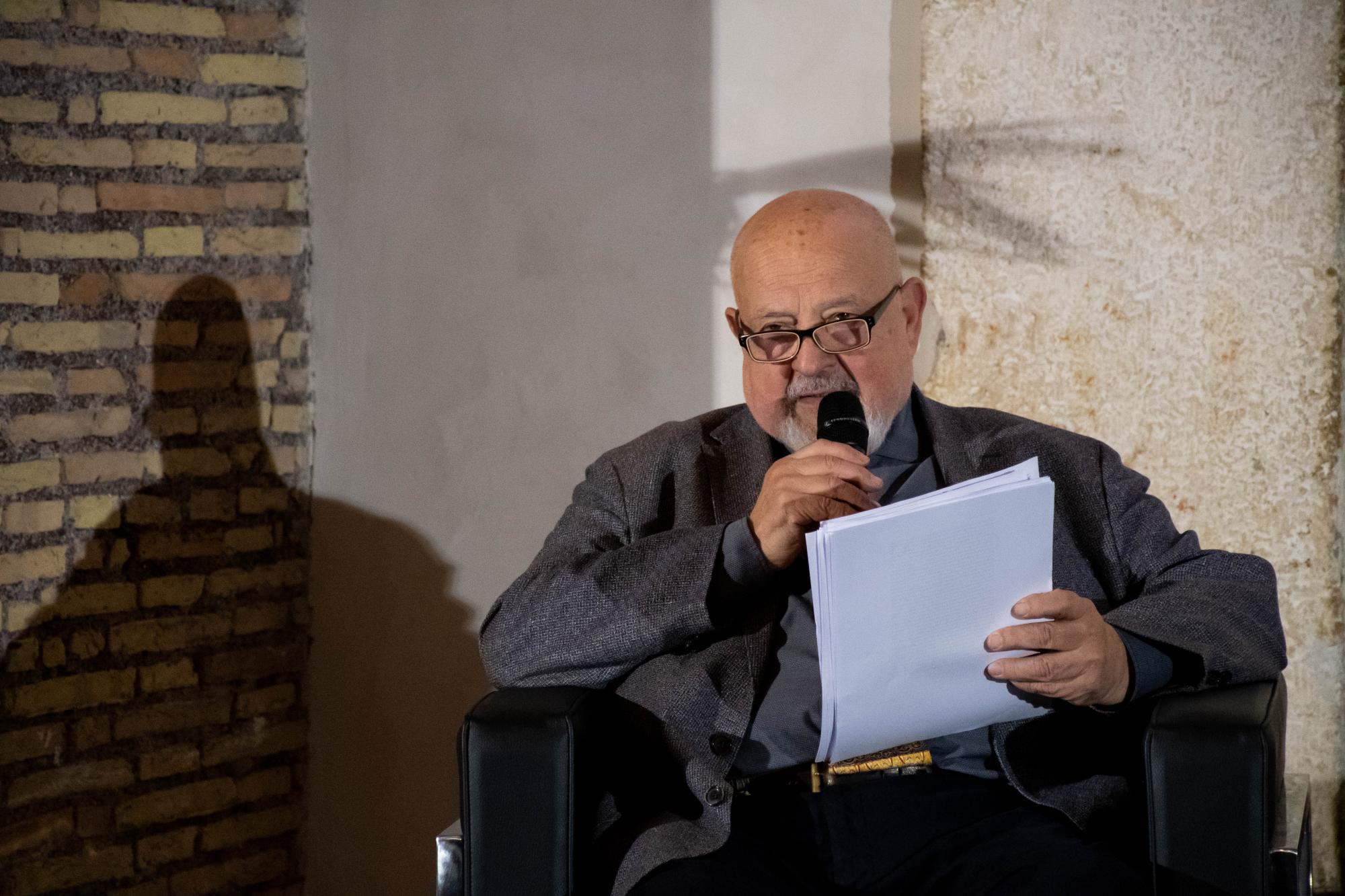 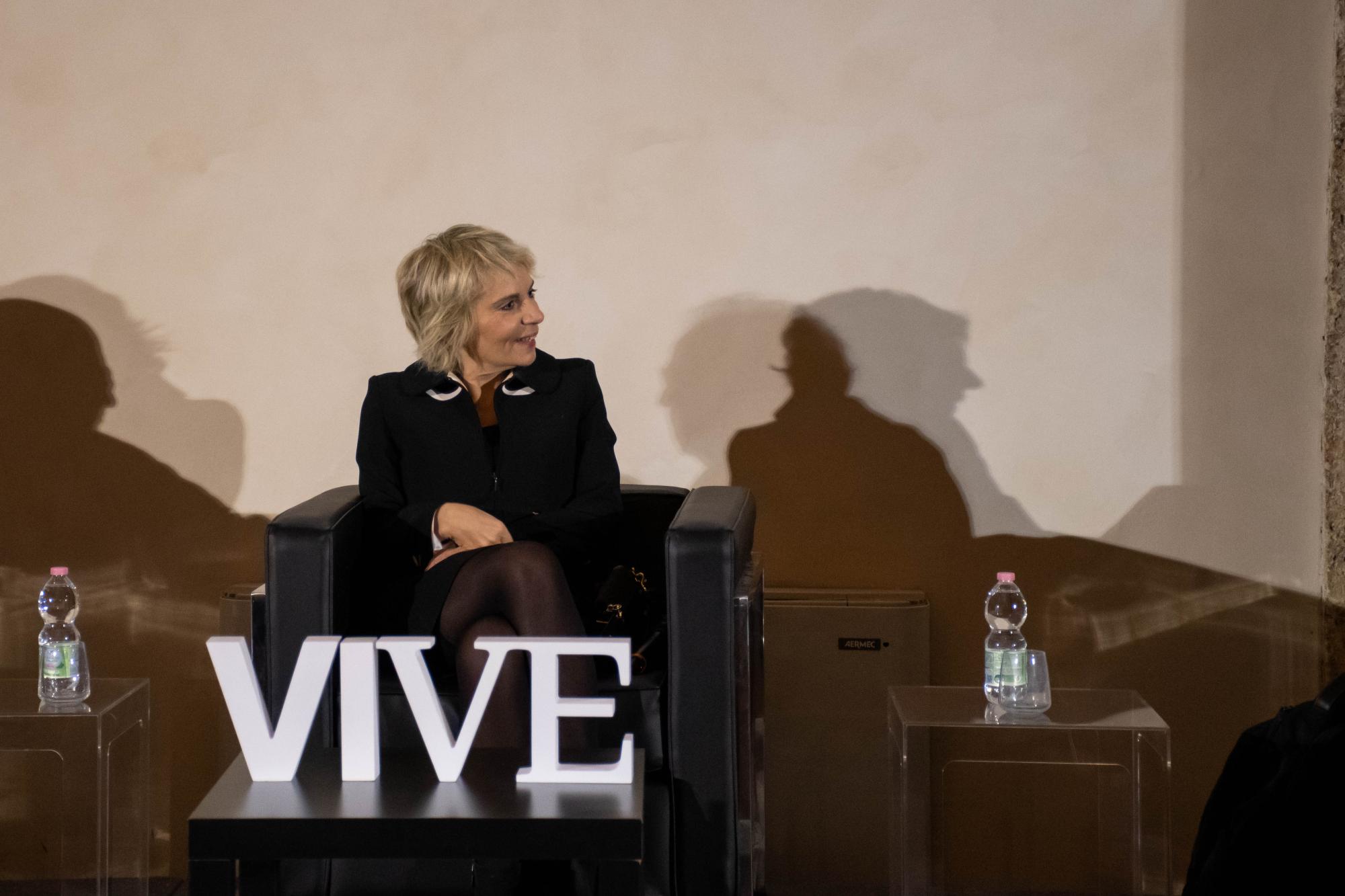 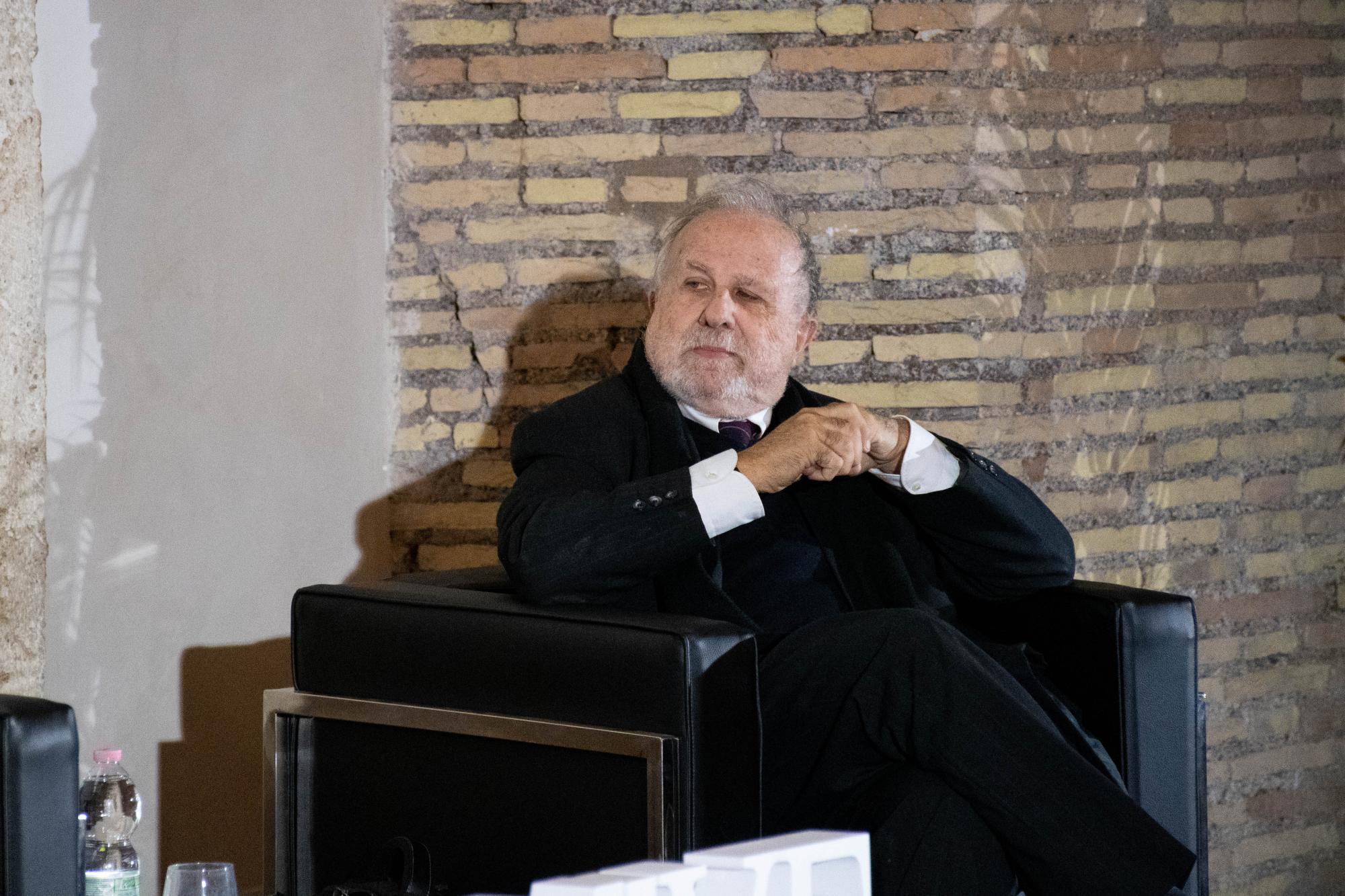