Cavour (1810-1861) died in Turin on June 6, 1861 and was immediately considered one of the protagonists of the political and diplomatic solution of the Unification of Italy. On his death, this death mask was made in order to perpetuate the memory of his true appearance. The use of death masks had an age-long tradition which had continued uninterrupted from ancient times practically up to the advent of the 20th century. A tradition that is documented in the collections of the Central Museum of the Risorgimento, as in the case of Giuseppe Mazzini's death mask (1805-1872).
It was a way to create "secular relics", believing that preservation of the real appearance of the deceased could reveal the character of the person, according to a trend that was to be formalised by the sciences and positivist philosophy of the end of the 19th century. 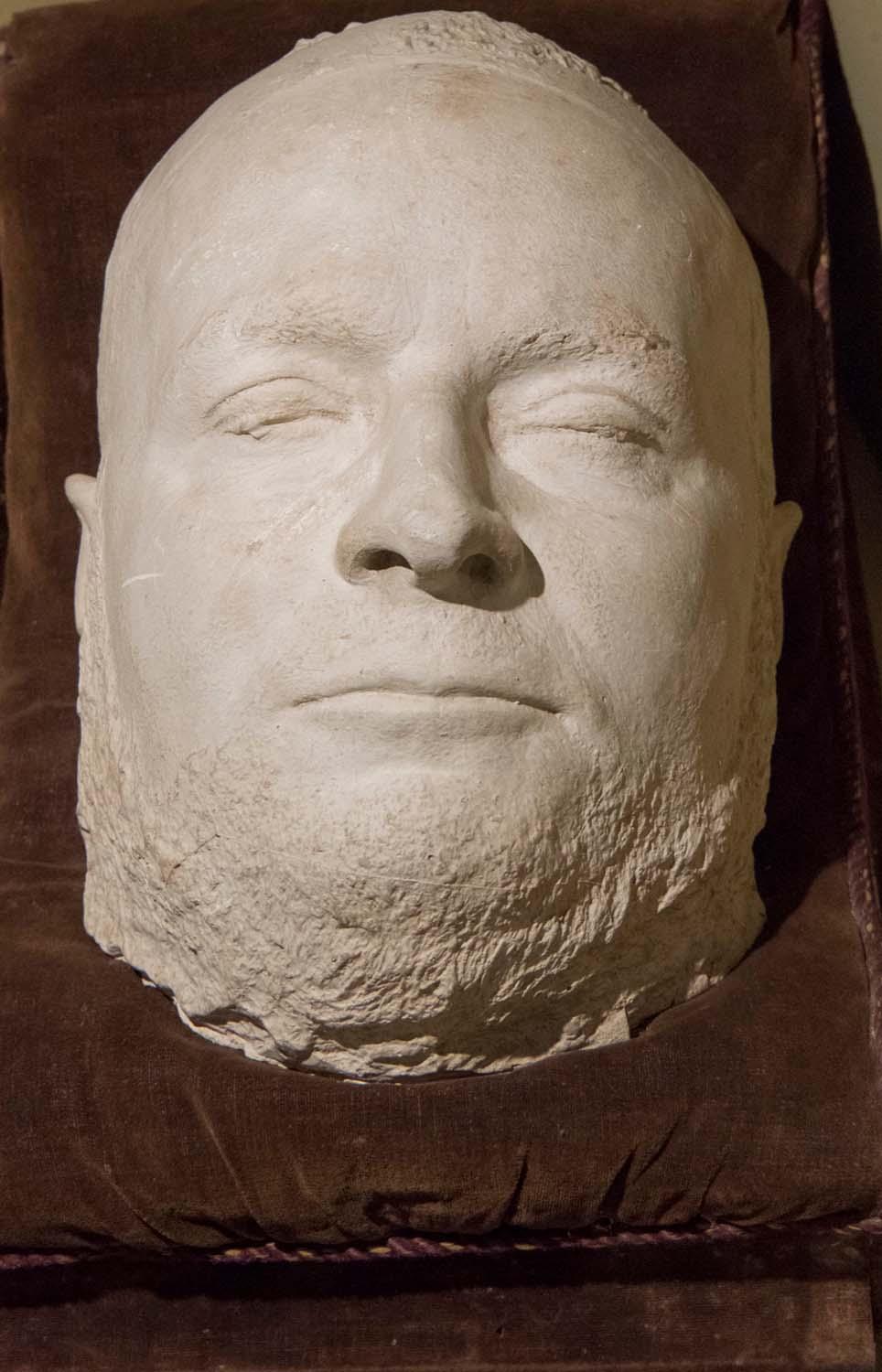