Gun carriage used to transport the Unknown Soldier in 1921

The myth of the fallen soldier in Italy found its highest expression in the monument to the Unknown Soldier which became the synthesis of all the military cemeteries scattered along the front lines. The War Ministry had set up a commission in order to select one of the unidentified bodies, which were transported to the Basilica of Aquileia on 27 October 1921. The choice of the body that was to symbolise the Unknown Soldier was made by Maria Bergamas, whose son had deserted the Austrian army to fight in the Italian army. Thus began the journey of the Unknown Soldier who was taken by a specially set up train from Aquileia to Rome and on 4th November 1921, at the end of a solemn procession, was buried at the Vittoriano in the Altar of the Fatherland, in memory of the many Italian soldiers who lost their lives on the front for the freedom of their Country, and represented the collective symbol of all Italian fighters.

Visit the dedicated page
Altar of the Fatherland 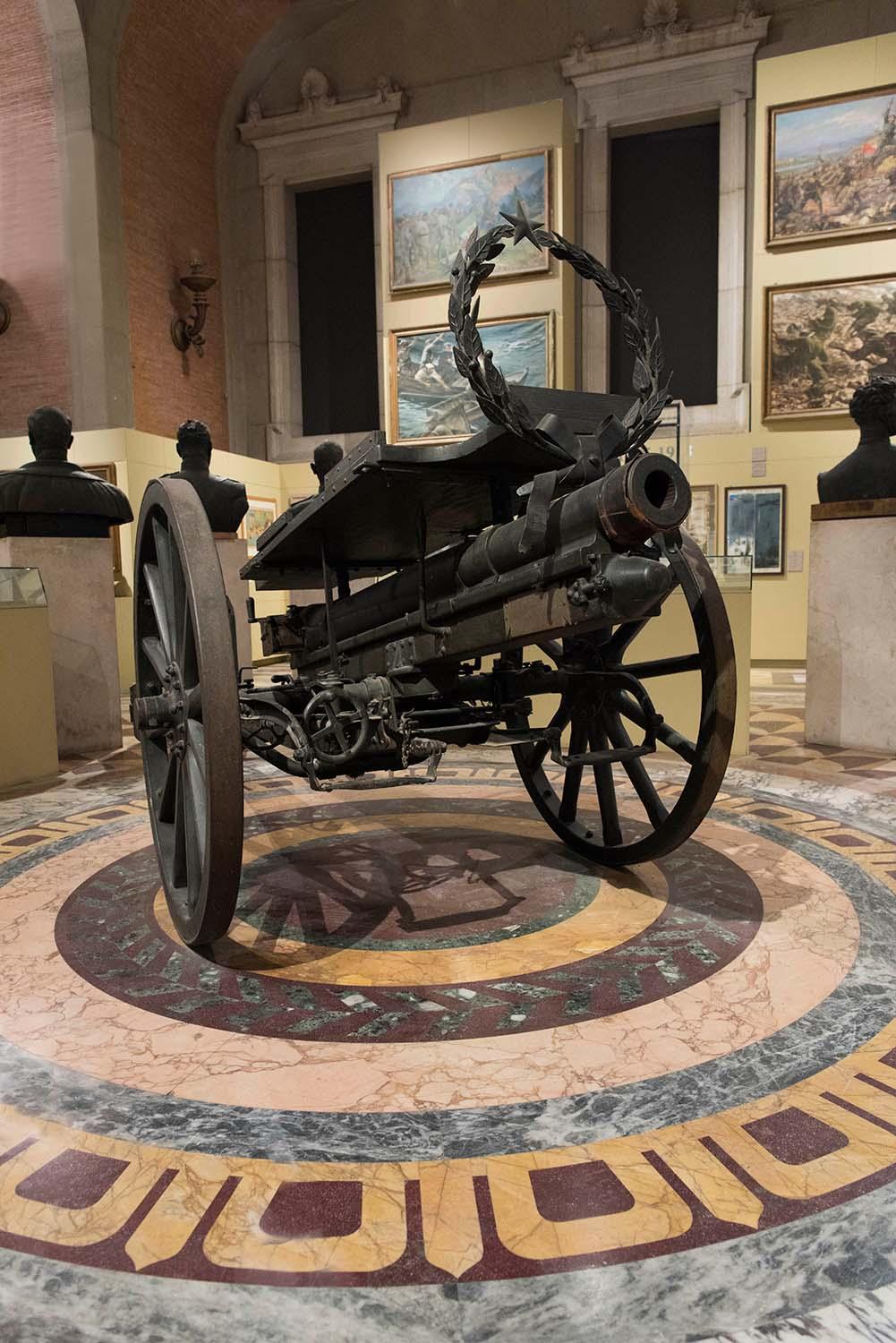