Benedetto Croce. A presence in Rome

Benedetto Croce delivered a speech at the Teatro Eliseo in Rome on September 21, 1944, at 4:00 p.m. The theater was crowded as Croce addressed the Italians and the Allies remaining on home soil, addressing to the city and the entire country. The city had only recently been liberated, and other officials from the government and the anti-fascist movement also attended. Many others approached to congratulate him as he was leaving. He was then more than just a grizzled philosopher; he was a figure of significance. He was one of the few intellectuals who was free of ties to the recent totalitarian dictatorship and able to stand in for the embryonic optimism of the new Italy.

Professor of modern history at Rome's Sapienza University. She is an expert on Italian culture of the 20th century and fascism. She collaborates with Corriere della Sera, has written multiple books on similar subjects, and frequently appears on television shows. "La sinistra Italiana e gli ebrei: socialismo, sionismo, e antisemitismantisemitismo dal 1892 al 1992," Bologna, Il Mulino 2019, is her most recent book. 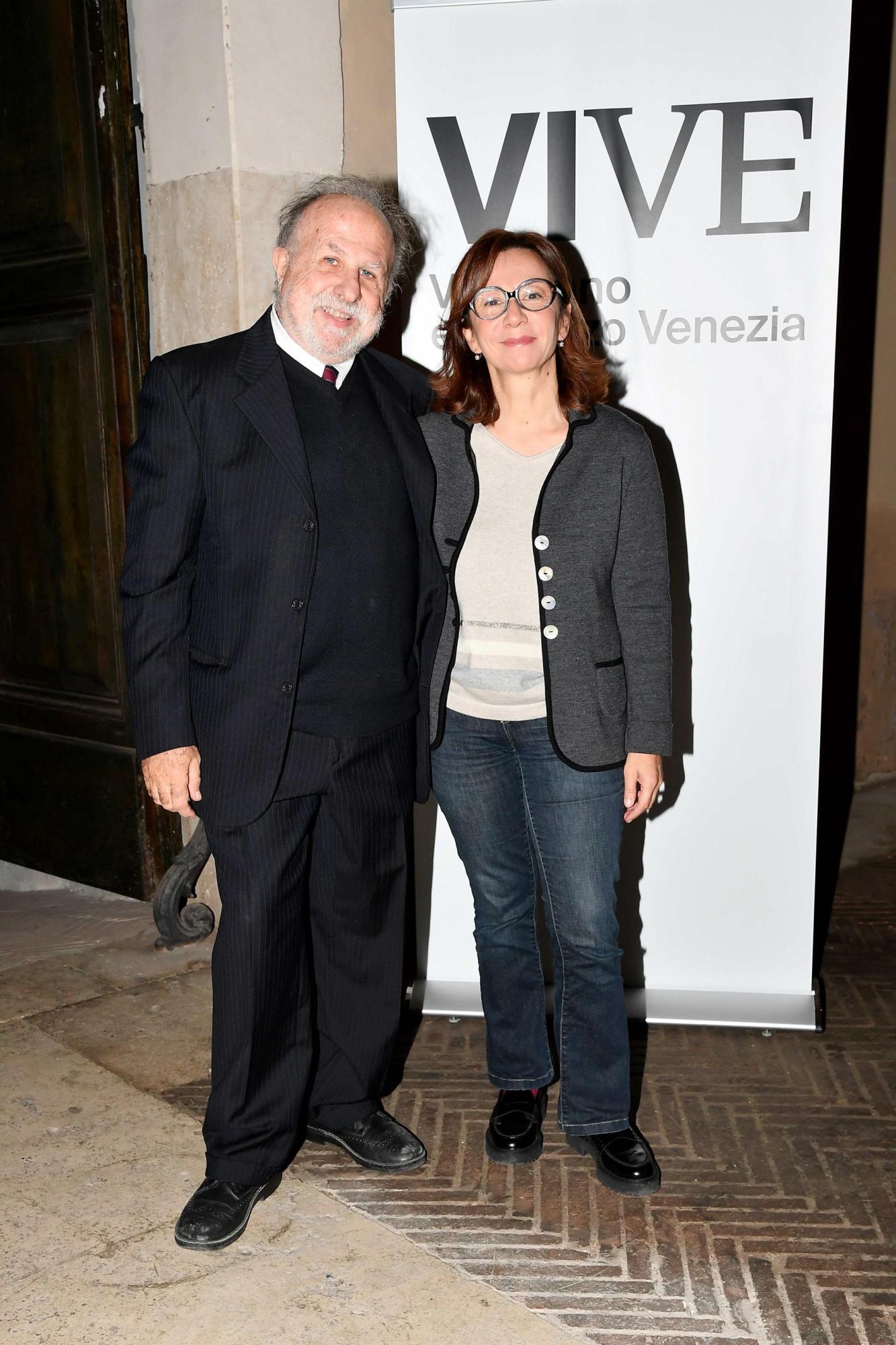 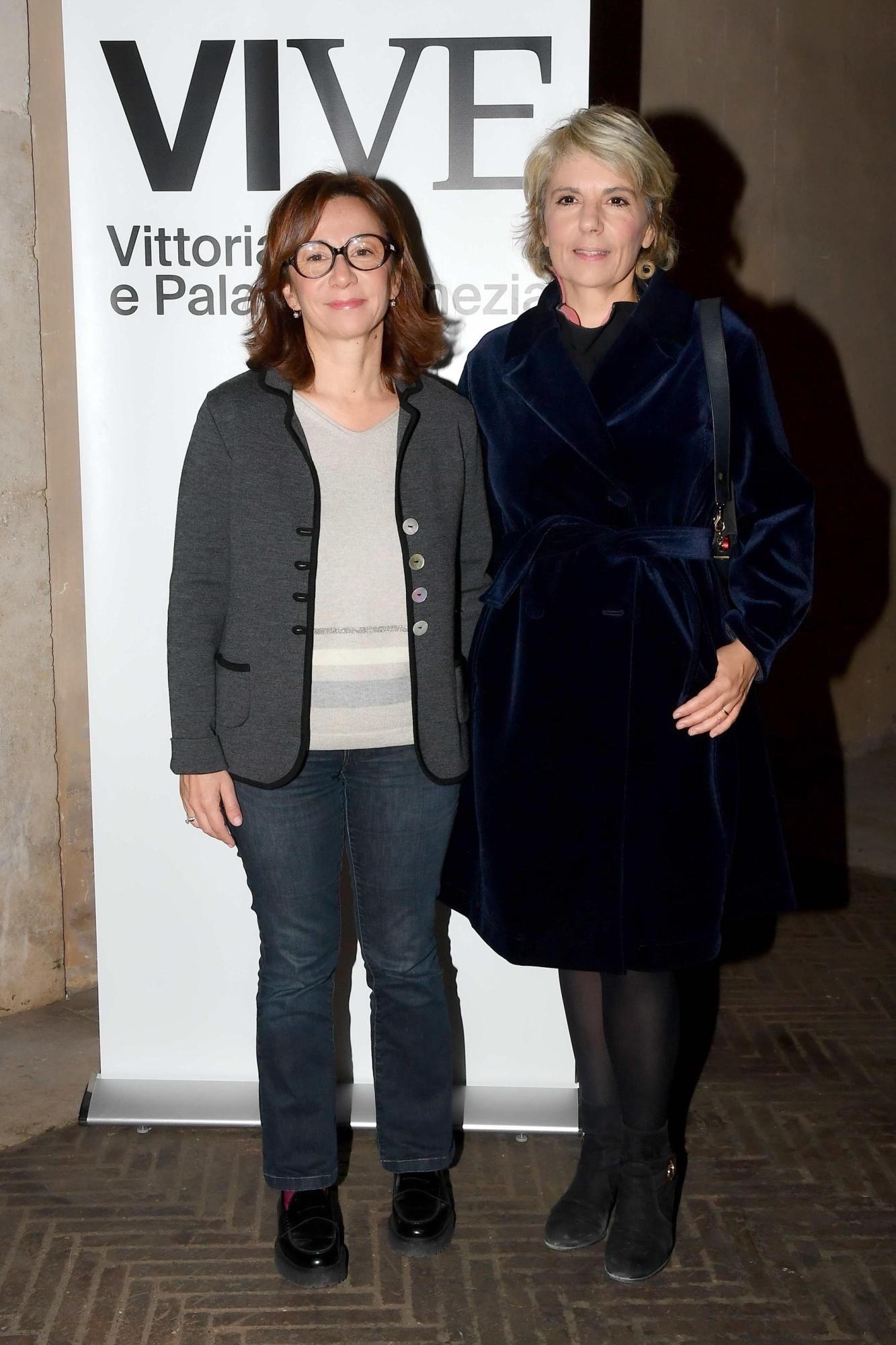 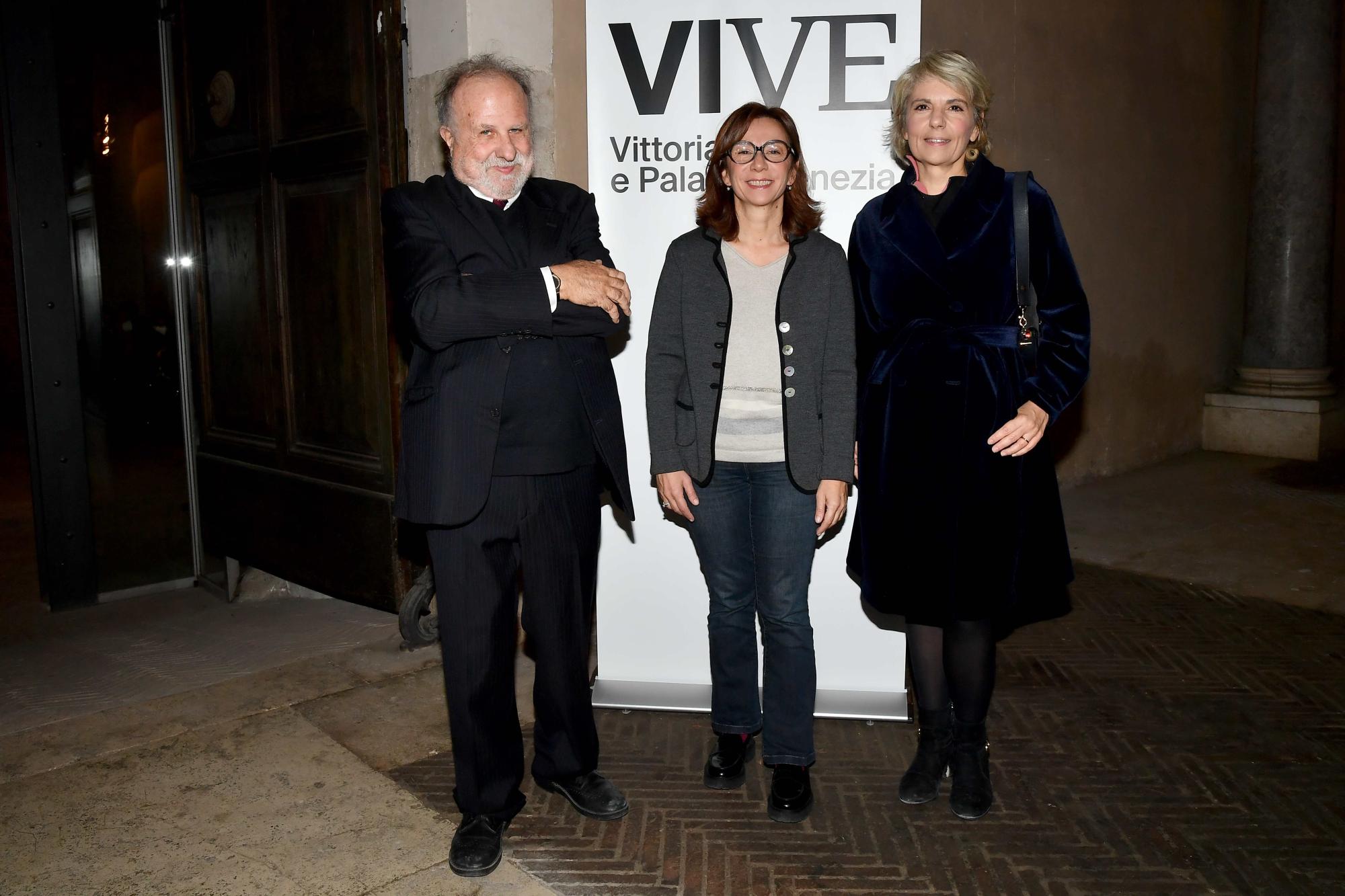 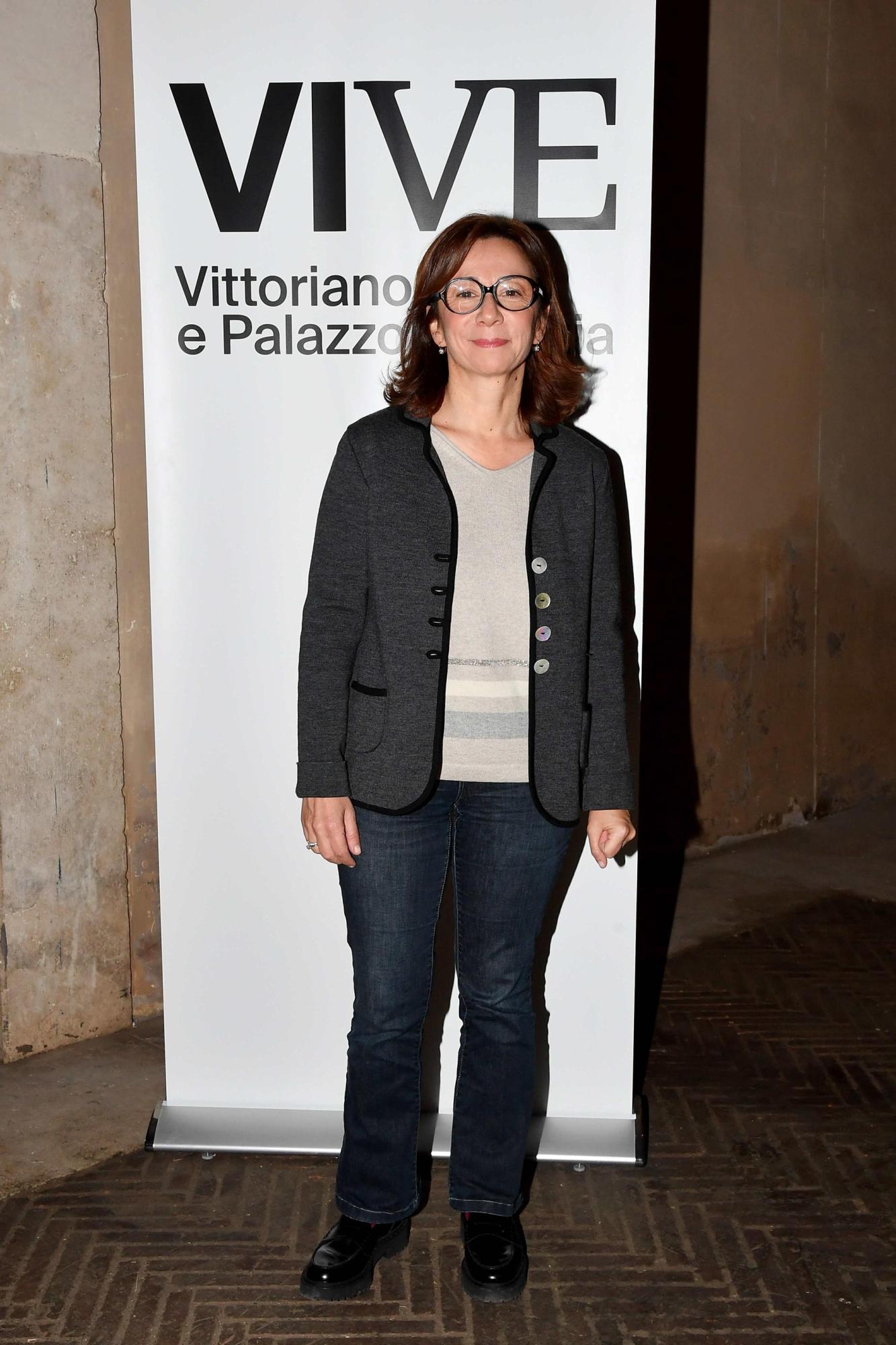 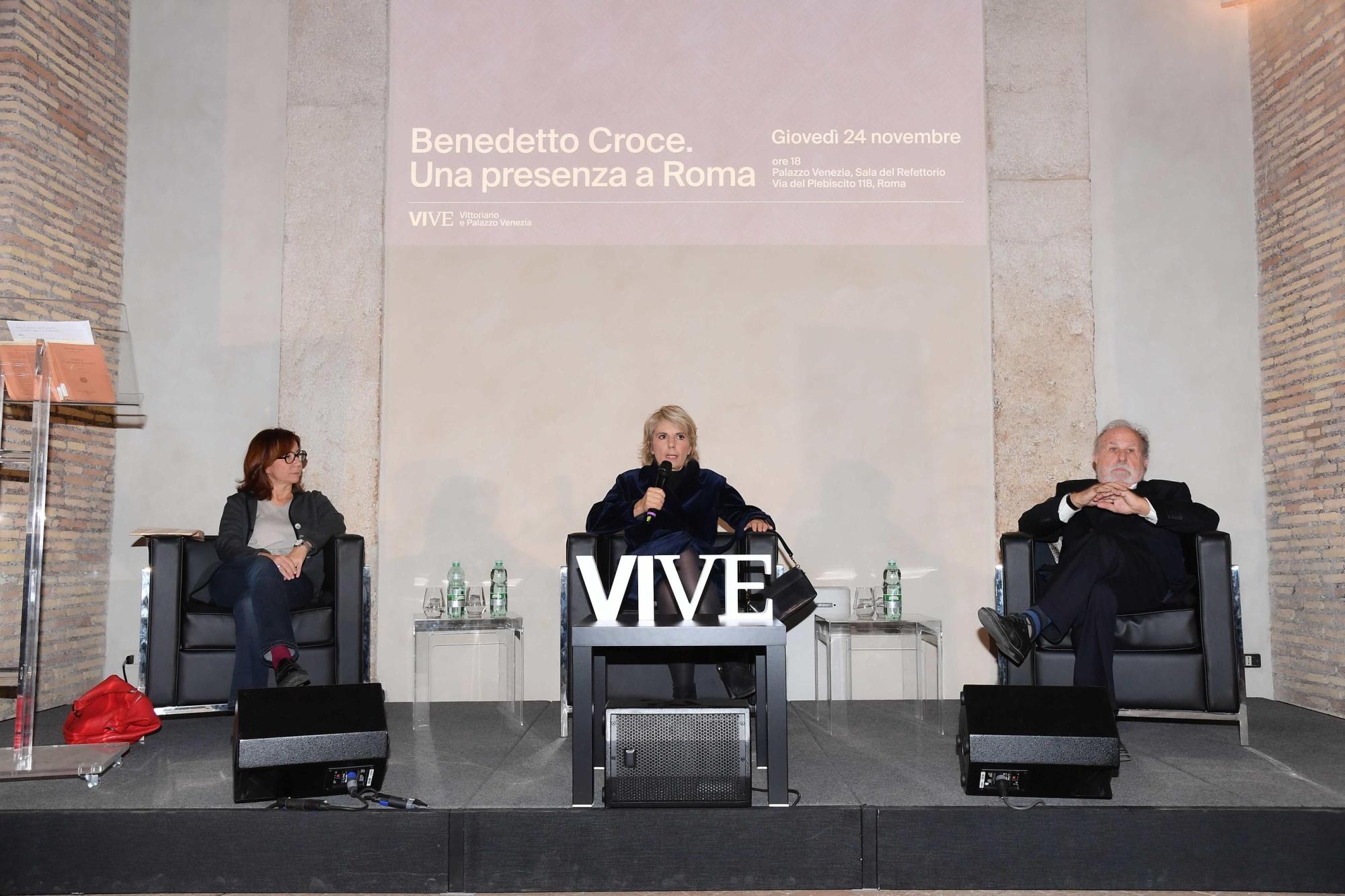 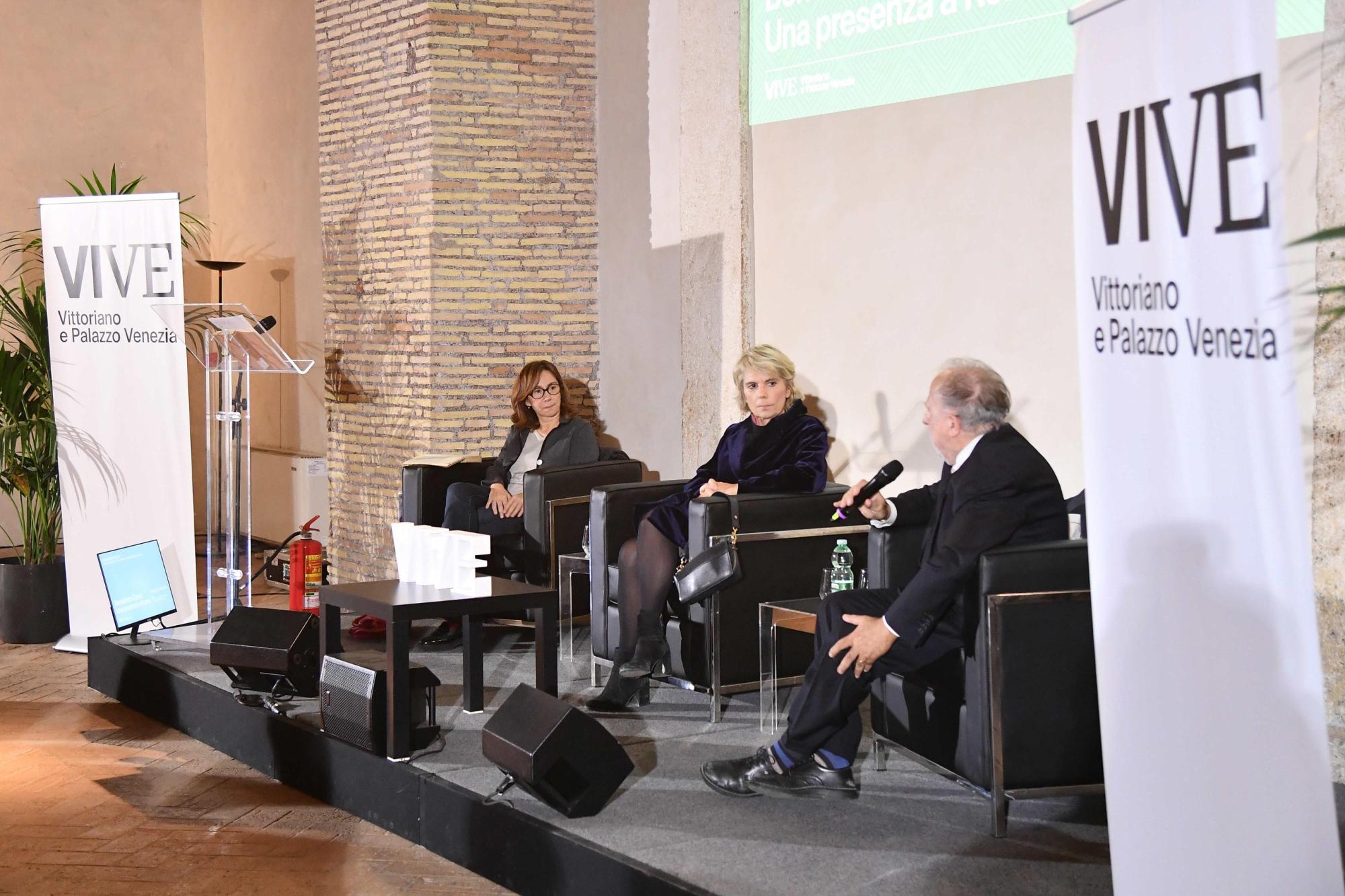 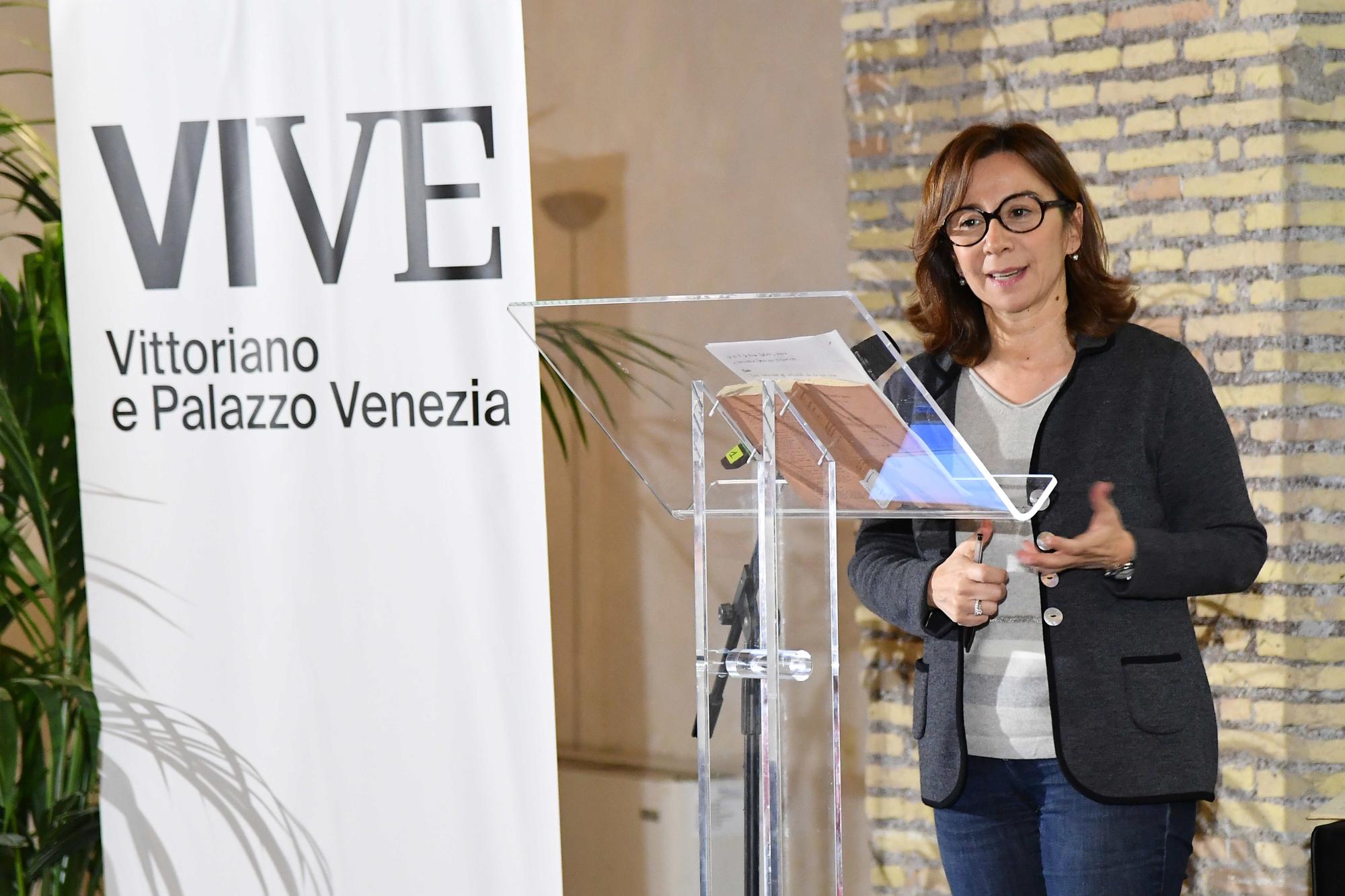 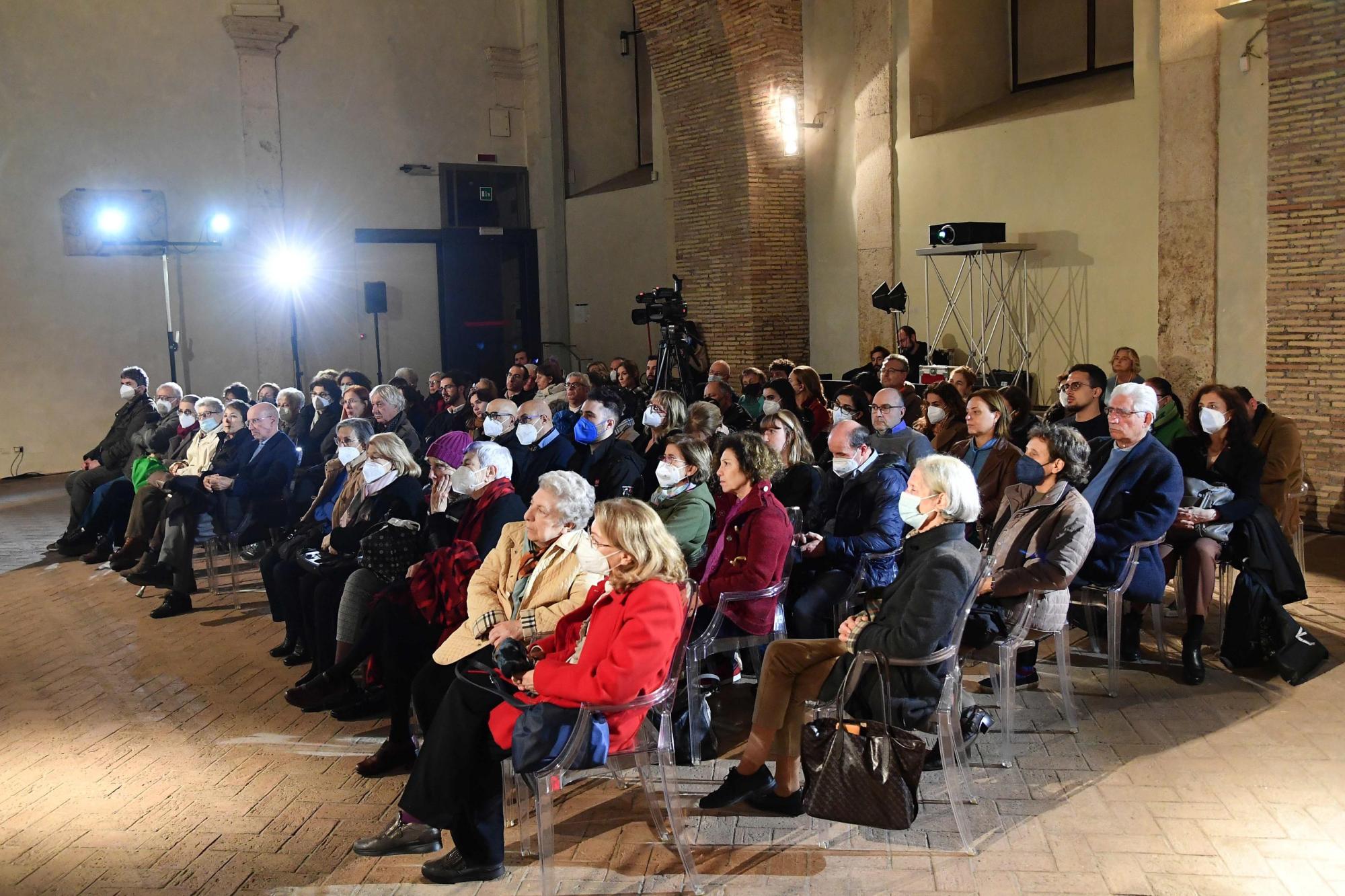 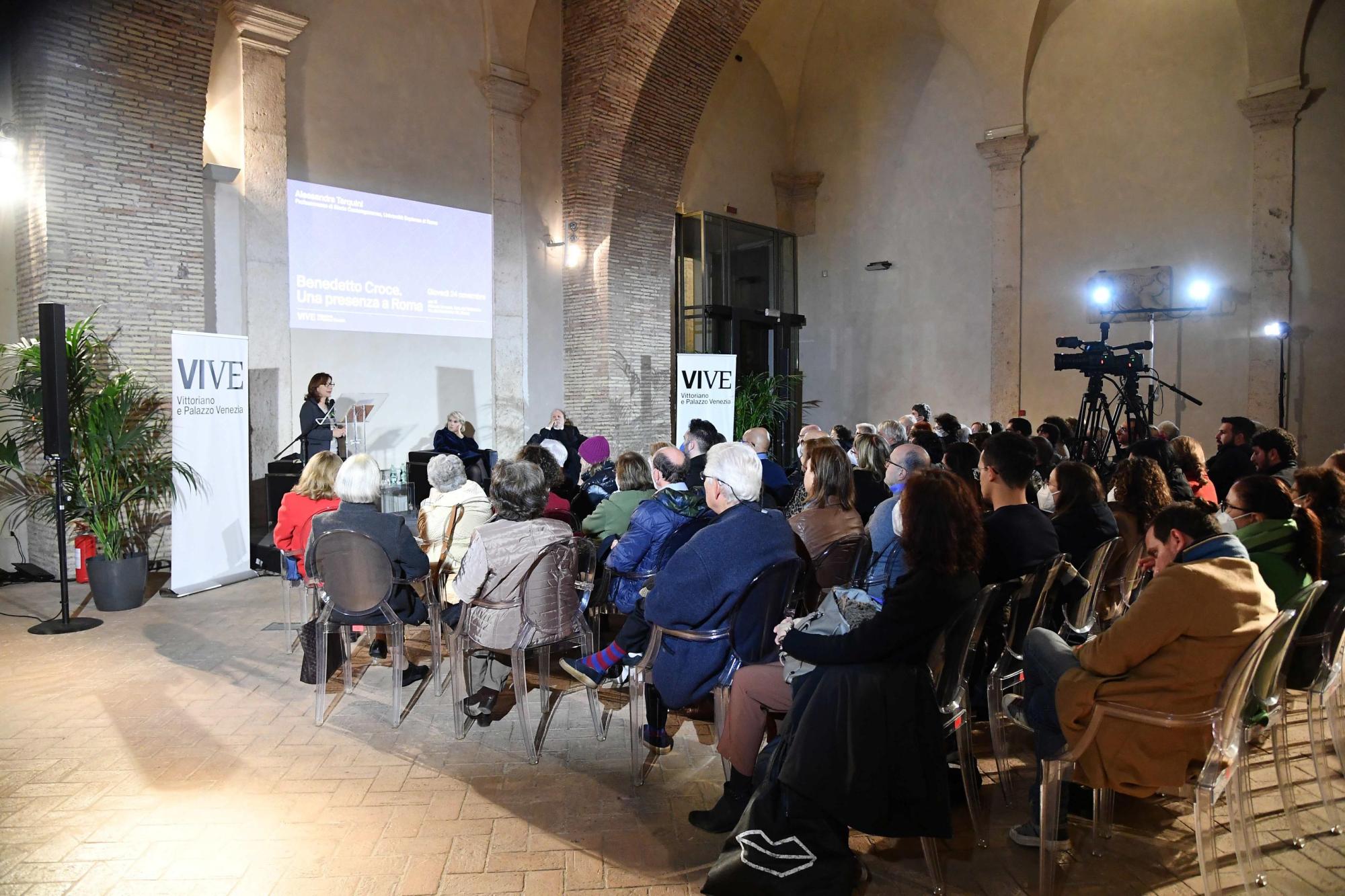 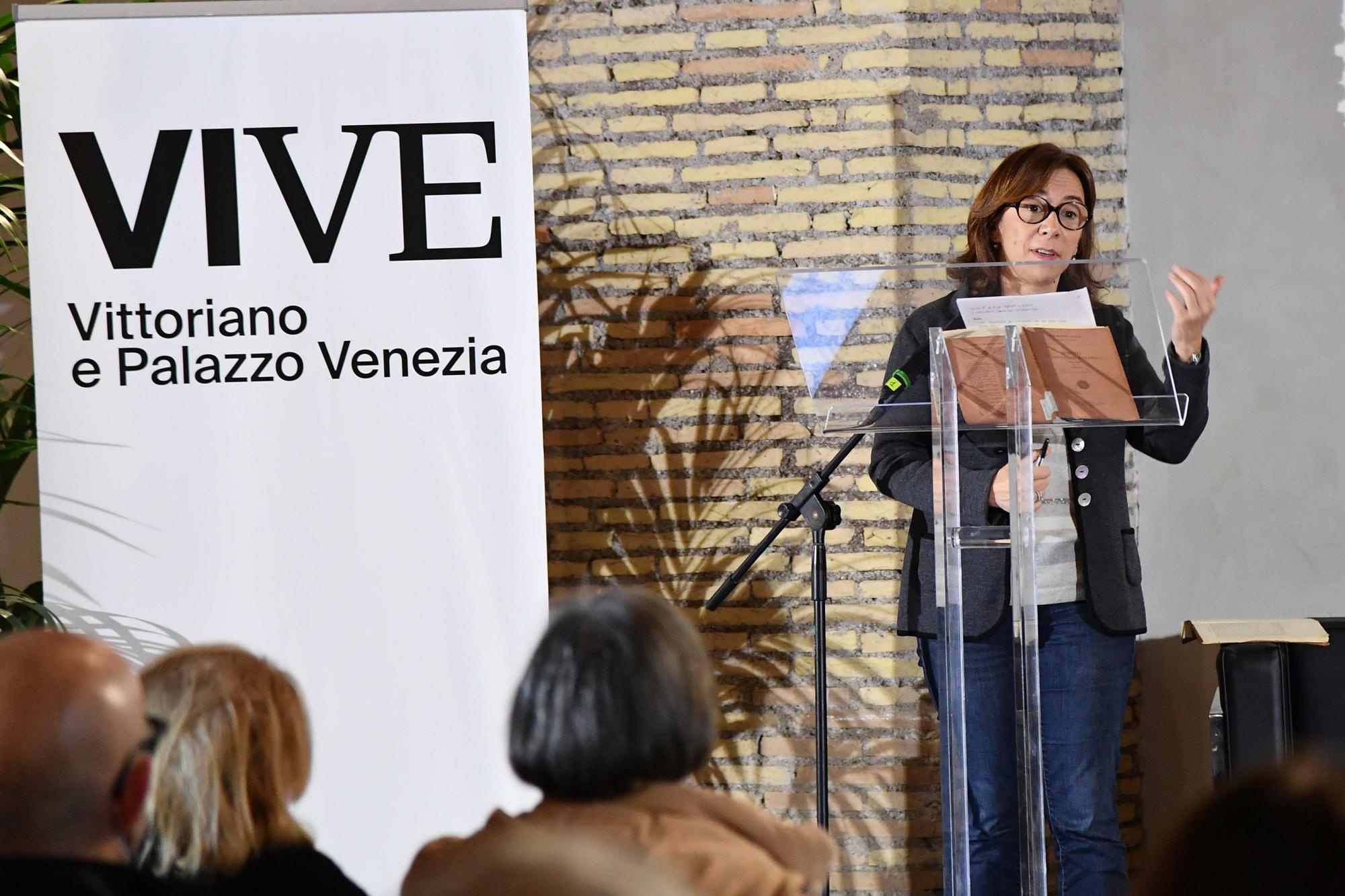 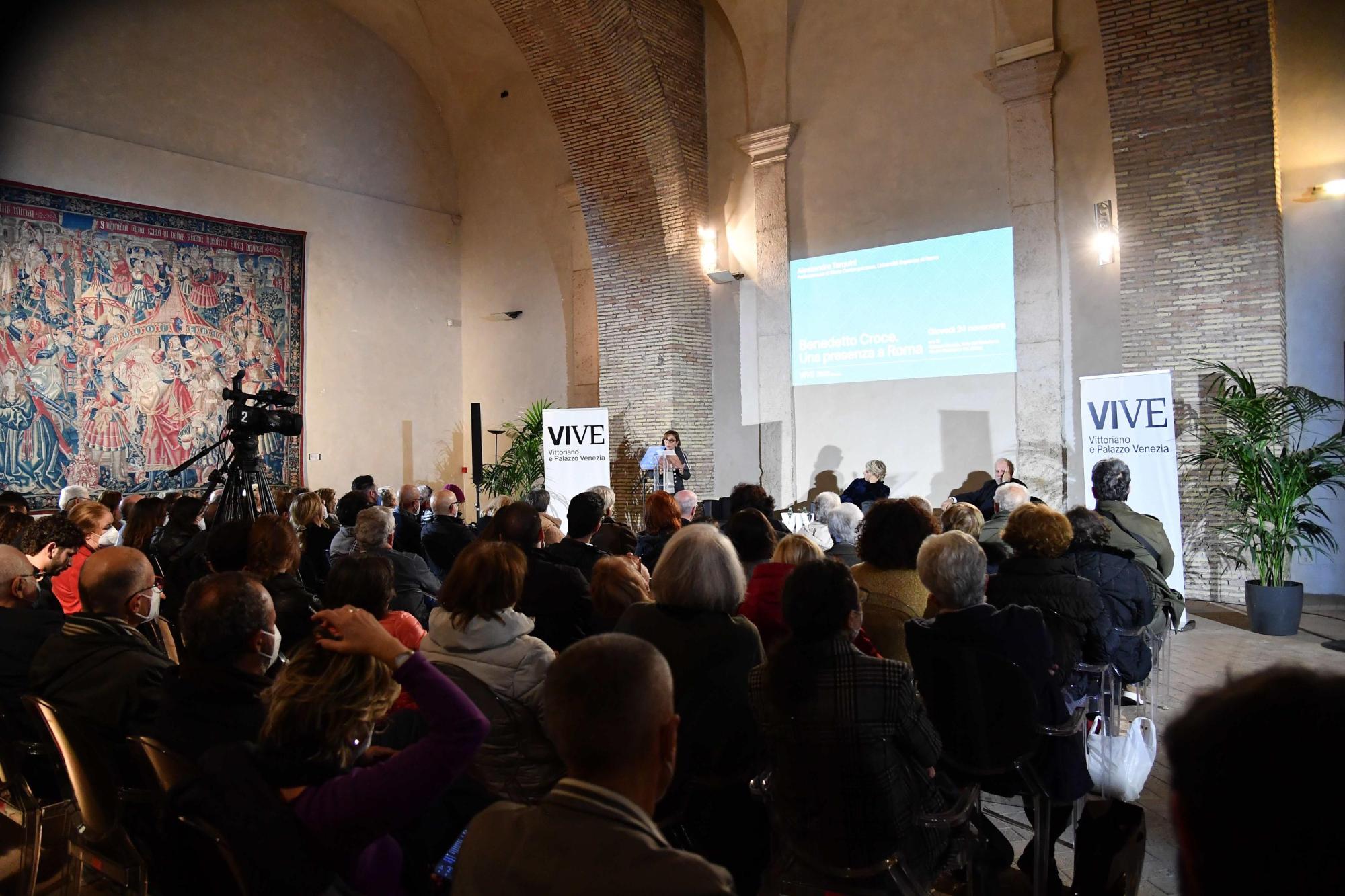