The library’s desire to meet users where they are led to cutting-edge projects, including the Digital Italian Periodicals archive

The library reopened to the public on 1 July 1993. Since then, considerable steps have been taken to automate its procedures and expand its services. In 1998, it became part of Italy’s National Library Service (SBN - Servizio Bibliotecario Nazionale), thereby making the library’s books and other materials available to people everywhere. At the same time, new services were introduced (local and inter-library loans, database consultation, a public relations office) aimed at the broader use and appreciation of its resources. 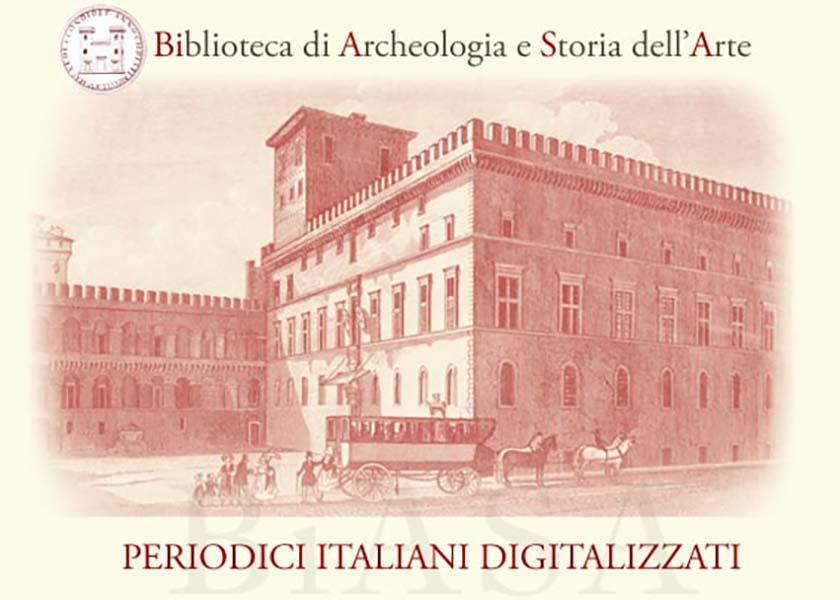 The Digital Italian Periodicals online database, which contains scans of 117 Italian periodicals owned by the library, published from the 18th century to the early 20th century, for a total of 785,321 digitised images 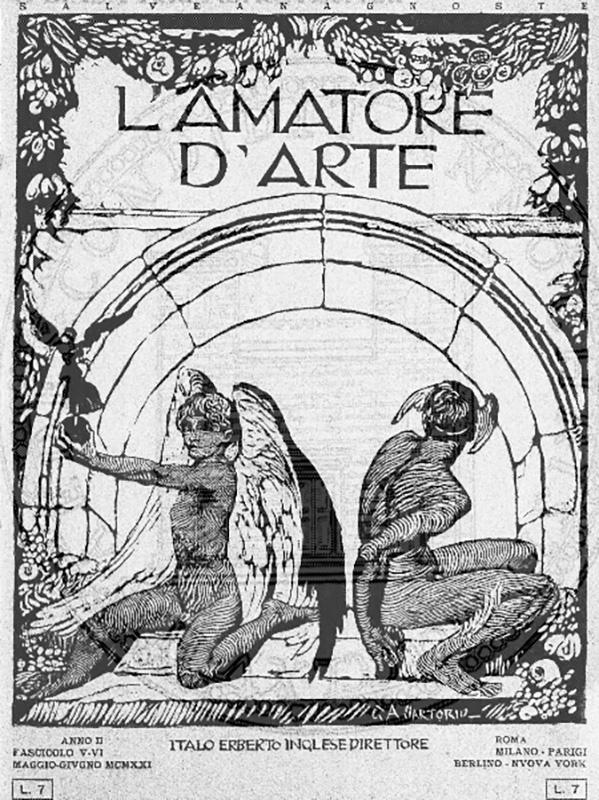